A CVS drugstore, a shooting range, a hotel and new restaurants are in the plans.

We’ve heard rumors for years about the shape and scope of the plans for Ashburn’s Commonwealth Center, under development by the Peterson Cos. Home to the popular Top Golf and iFly Indoor Skydiving entertainment venues, there has long been talk of more in the works — shops, restaurants, etc. Now, we’ve got a peek at what’s coming. 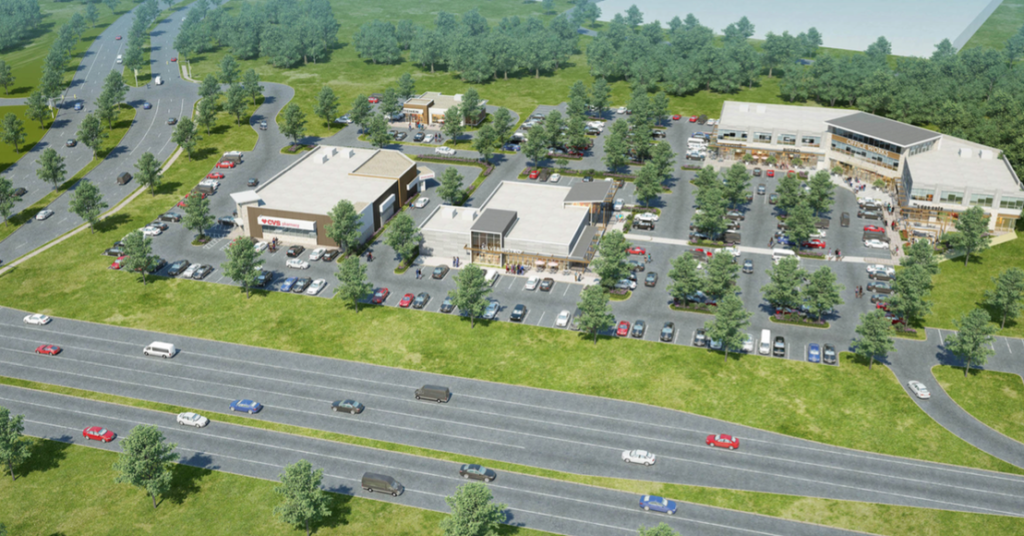 For the past year or so, passers-by have seen the work underway at the corner of Loudoun County Parkway and Russell Branch Parkway — kitty corner from One Loudoun. That is going to be the future site of a CVS drugstore as well as potentially a bank, shops, restaurants and office space. 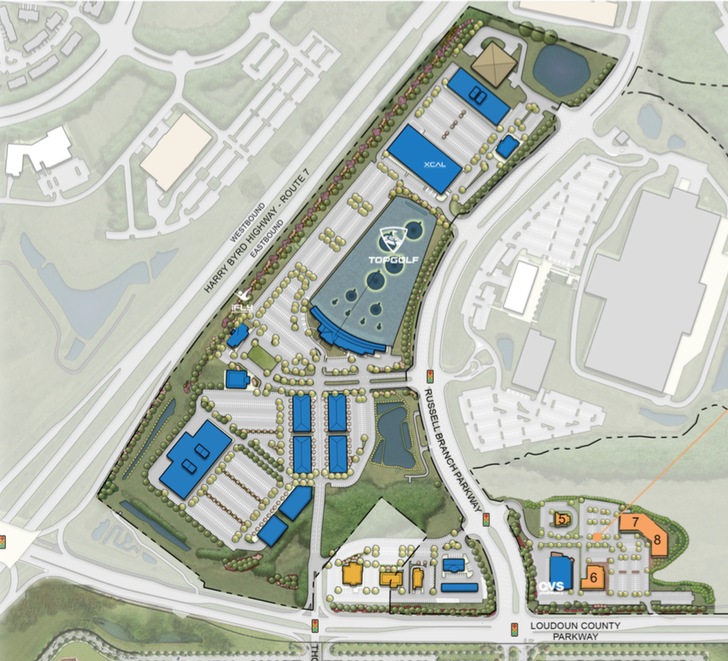 On the far side of Top Golf, out past the nets, is the site of the future XCAL Shooting Sports and Fitness center — a luxury shooting range and fitness club. There’s also going to be an extended-stay hotel under the WaterWalk Hotel Apartments brand and a CubeSmart self-storage facility.

Meanwhile, across Russell Branch, near Top Golf, there is more retail space coming. There’s also another parcel of land directly across from One Loudoun that is not part of the Commonwealth Center. This is being developed separately and, depending on zoning, could include a drive-thru restaurant and a possible Flagship Carwash Center. Flagship Carwash already has nine locations in the greater DC area, including four in Virginia. The closest currently are in South Riding and Herndon.

Overall, the construction on the Commonwealth Center will likely stretch out several years. Watch for the CVS store to go up first. Construction will tentatively start sometime this summer. Of note, this is one of at least two new CVS stores slated for the Ashburn area. There is also one coming to Brambleton.