The new restaurant will hold a grand opening next week.

Yen’s Kitchen & Sushi Bar, a new Asian restaurant, has opened in Ashburn. It’s been holding a soft opening for several days now and employees told us a grand opening is planned for March 24. 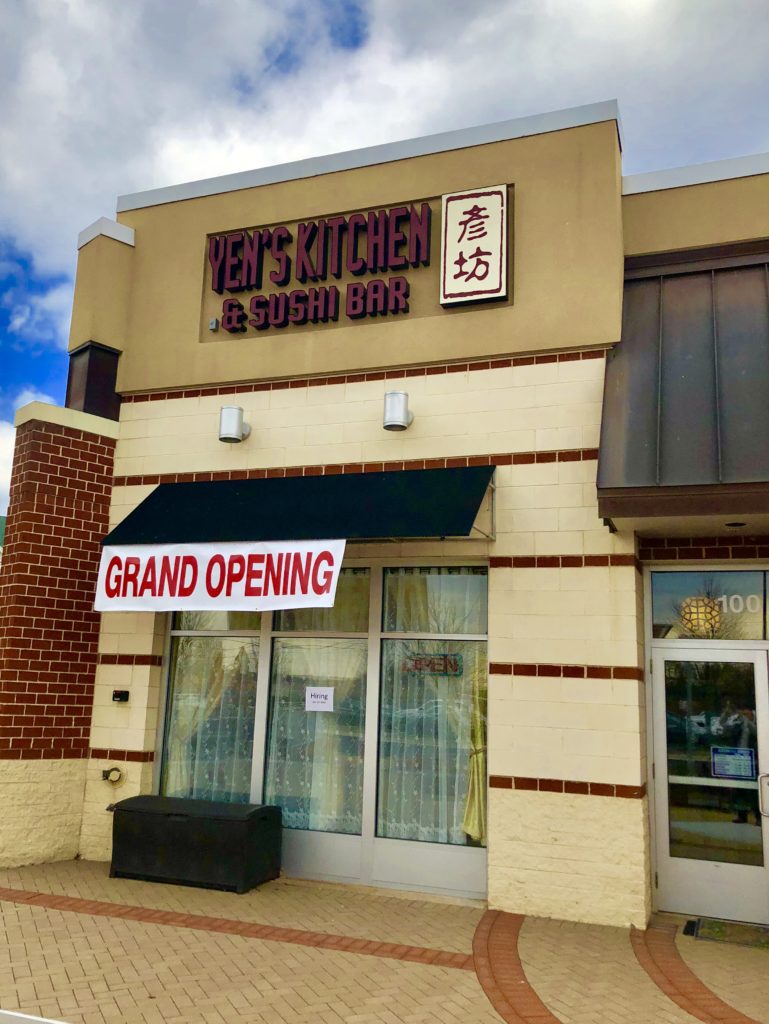 Yen’s is a sit-down restaurant with an extensive menu of Asian dishes, including appetizers, soups, entrées, fried rice, pad thai, sushi and more. There are at least 200 dishes and combinations listed on the menu.

It’s located in the Ashburn Eats center on Waxpool Road (by Five Guys and Moe’s) in the space formerly occupied by Kapao Asian Kitchen. We’ve been told there is a family connection to the nearby Yen’s Cafe in Ashburn, but the restaurants are reportedly not related. 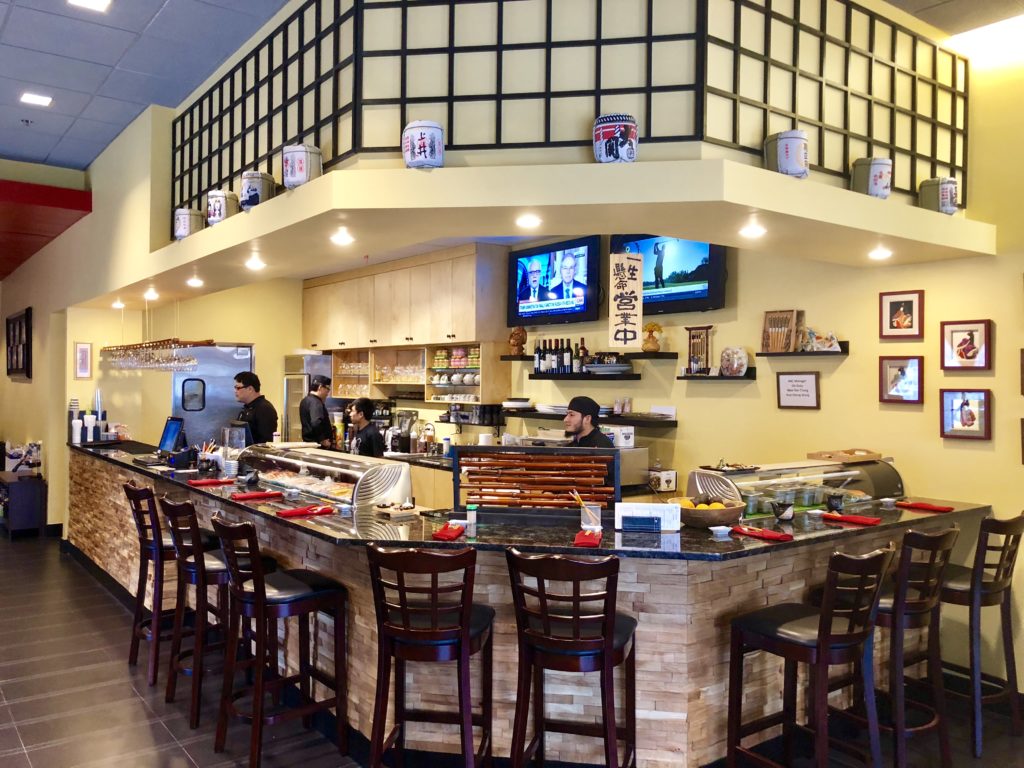 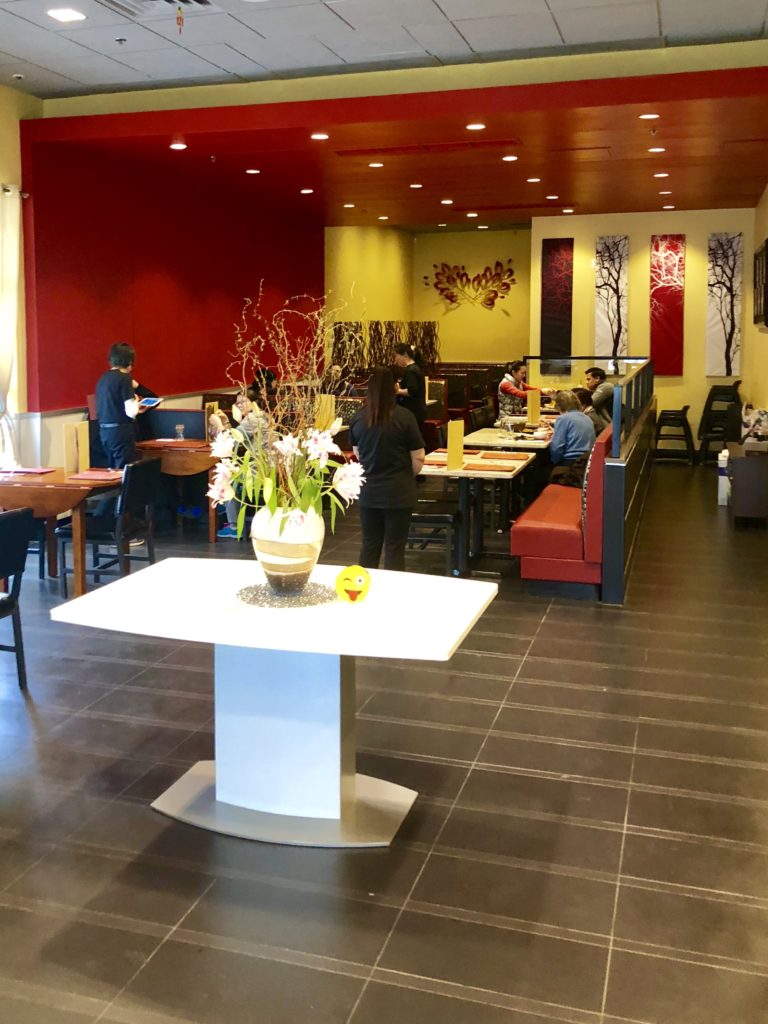