STONE BRIDGE JUNIOR MAKES IT TO HOLLYWOOD ON “AMERICAN IDOL”

Ashburn resident Paravi Das, a junior at Stone Bridge High School, is going to Hollywood on “American Idol.” Das auditioned in front of the celebrity judges and made it through to the Hollywood round of the popular singing competition reality show.

Unfortunately, her audition wasn’t one of the ones shown on televised portion of the show. According to an AI spokesperson, close to 200 singers make it to Hollywood, but only a small portion of those can be featured on the show. 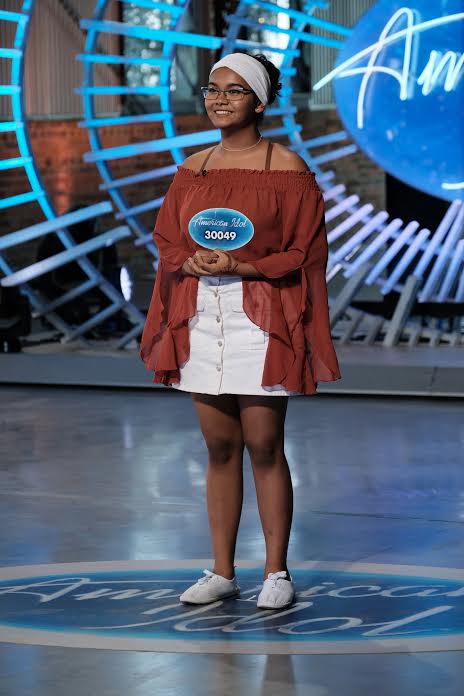 Das auditioned in Savannah, Georga last October. She sang in front of judges Lionel Richie, Katy Perry and Luke Bryan. “I kind of blacked out when I walked into the audition room,” Das said in an interview with The Burn. “I was standing in front of three icons.”

Das performed two songs — “Price Tag” by Jesse J and “When We Were Young” by Adele. “The audition went pretty well,” Das said. “Lionel said he has to close his eyes and just listen … Katy was the one who was a little uneasy about (the performance), but I got three yeses from the judges so I was really happy about that.” 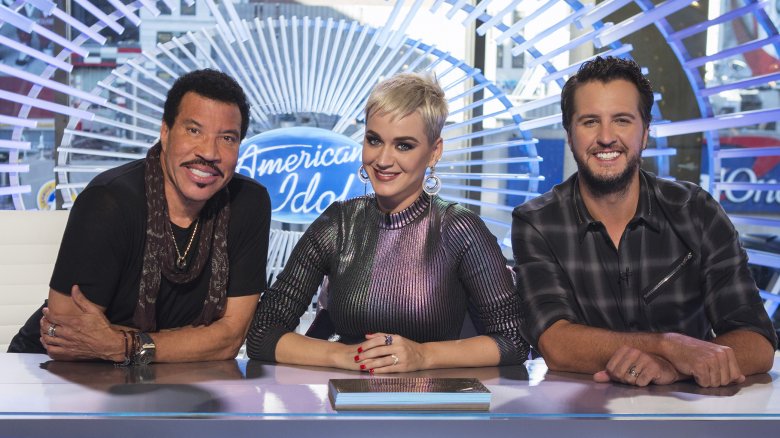 The young singer made an impression on the judges by using her artistic skills to draw portraits of each of the judges, which she gave to them at the auditions. “They absolutely loved it. Lionel loved the sideburns I gave him,” Das said.

Like all contestants, Das is sworn to secrecy about what happens next and how far she makes it in the competition. So stay tuned. And an interesting side note, she said she got to know Brandon Diaz, Ashburn’s other contestant on “American Idol, and that he is good friends with Das’s older brother at the college the two men attend in Boston.

The Briar Woods grad got a golden ticket to Hollywood.