Just a quick update — the long-anticipated traffic lights have been turned on at the intersection of Belmont Ridge Road and Northstar Boulevard. What was previously Ashburn’s most messed up intersection — with lanes that ended suddenly and a forest of reflective posts dividing lanes — is now a standard red light-green light stop-and-go. 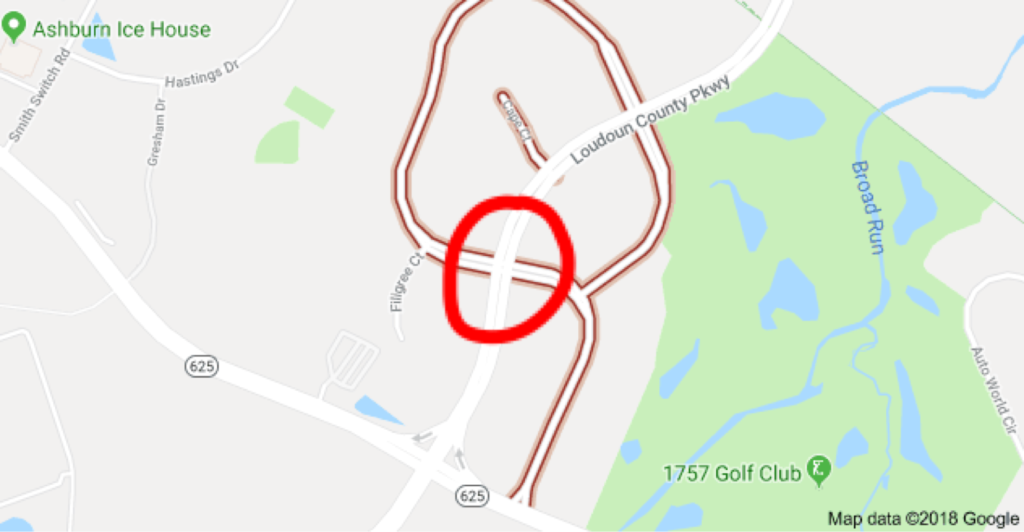 Also, we noticed that lights are going in on Loudoun County Parkway at the intersection with Beaumeade Circle. Workers were thick on the sight earlier this week. According to county officials, they should be active later this spring. Per the rules, they will flash yellow for several days before they are fully turned on in order to raise awareness among drivers.

Next Post
MARK YOUR CALENDAR: THE TRUCK & PONY SHOW

The connection will provide easier access for Ashburn residents heading to points south.