The new location will be several blocks away off Loudoun County Parkway. 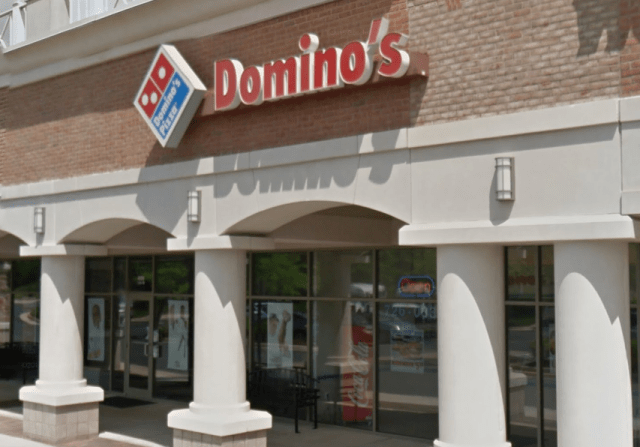 Folks in and around the Broadlands used to popping into the Southern Walk shopping center and picking up pizzas at the Domino’s store there are in for a surprise. The store is closing in the next couple of months.

According to staff, the opening of the new Domino’s up at Ashbrook Commons in north Ashburn changed delivery zones around the area. The Southern Walk store was no longer centrally located for their new zone. So the store is moving to a new location over in the Shops at Moorefield Village, near the Harris Teeter at Loudoun County Parkway and Ryan Road.

The new location really isn’t that far from the current location. As you can see on the map, once the new Mooreview Parkway extension is finished and connects through, it’s just a short drive between the two. Delivery to area homes will continue uninterrupted.

INVASION OF THE MEGA CONVENIENCE STORES