Poke bowls are all the rage right now. 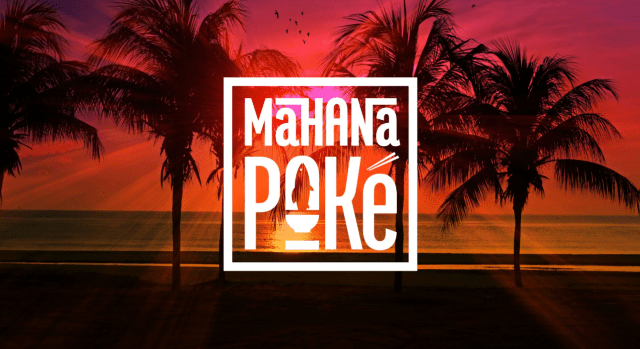 Change is afoot at Ashburn’s Loudoun Station off Shellhorn Road. The Burn has learned that Firenza Pizza, a build-your-own pizza concept has closed its doors. Signs in the windows say that they are closed for remodeling and it turns out, it’s going to be a pretty major change. Like switching from pizza to raw fish. 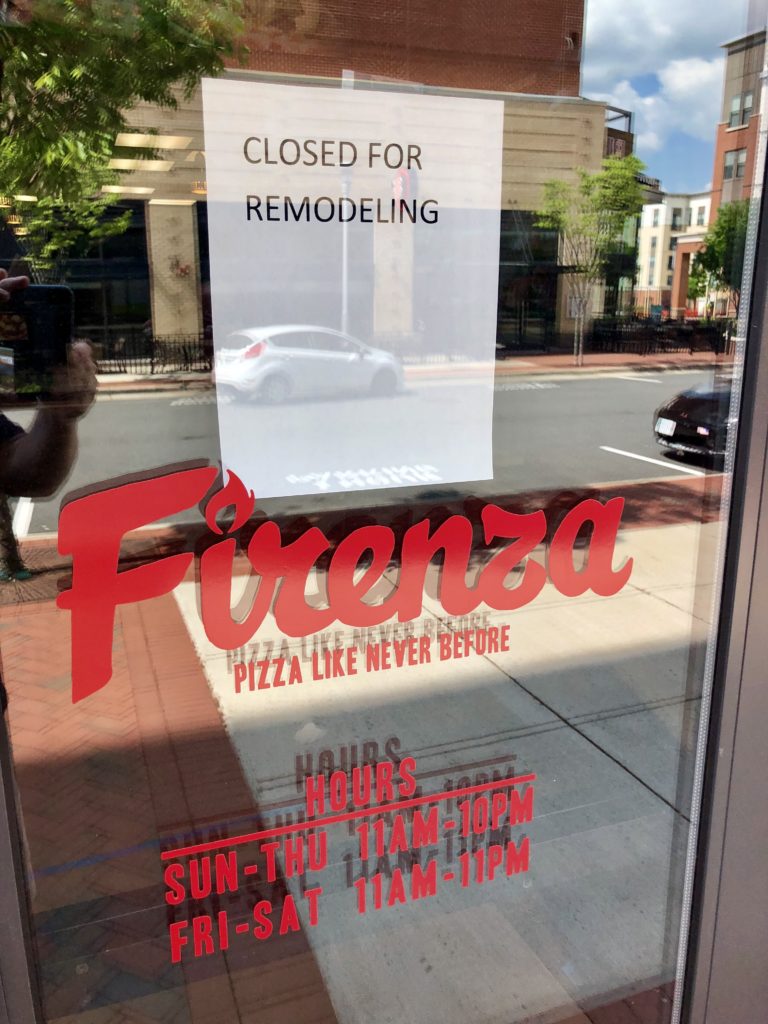 It appears that Firenza Pizza is not returning to this location after almost two years in business. Indeed, we could see the large pizza oven in the back corner has been ripped out. 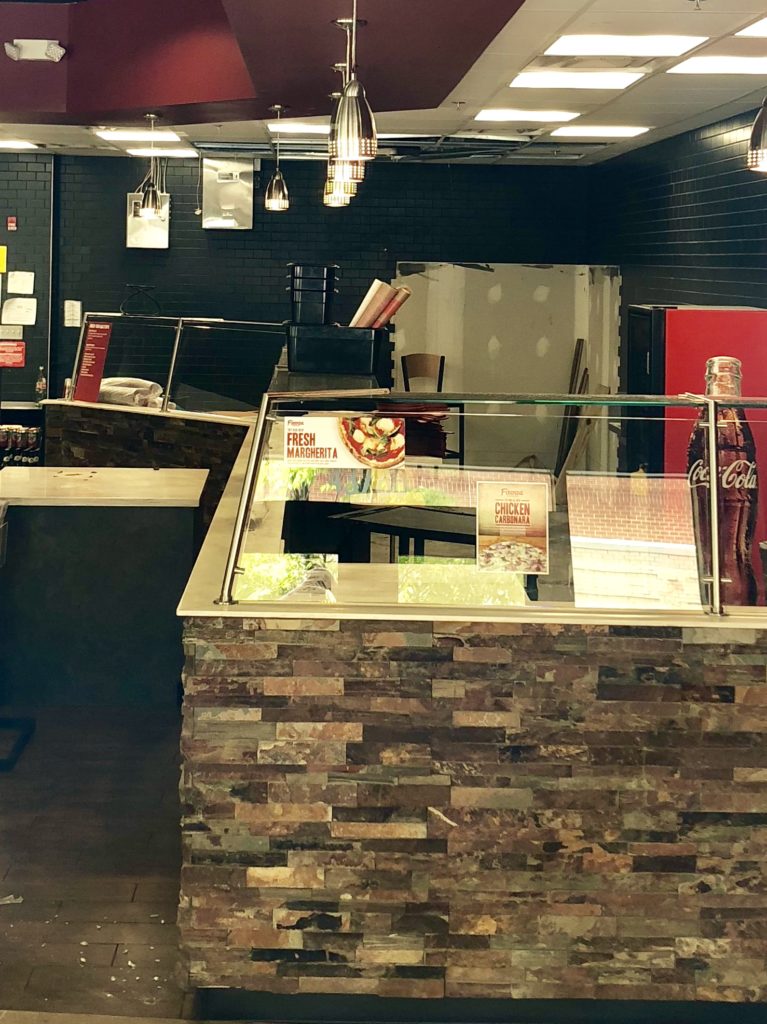 Instead, the owners are going in a completely different direction and jumping on the poke bandwagon. The new restaurant will be called Mahana Poke. We found a website and Facebook page, but they are very basic and, so far, don’t include any menu details.

If you follow fast-casual restaurants like we do, poke is all the rage right now. Poke usually consists of raw salmon, tuna, shrimp or other seafood that is combined with various rices, salads, toppings and sauces in a bowl.

Small poke chains are popping up all over the country. In January, The Burn told you about Poke Sushi Bowl, a poke brand opening its first Loudoun location at Cascades Overlook in Sterling. Now, it looks like Mahana Poke will be joining them in the community at Loudoun Station. 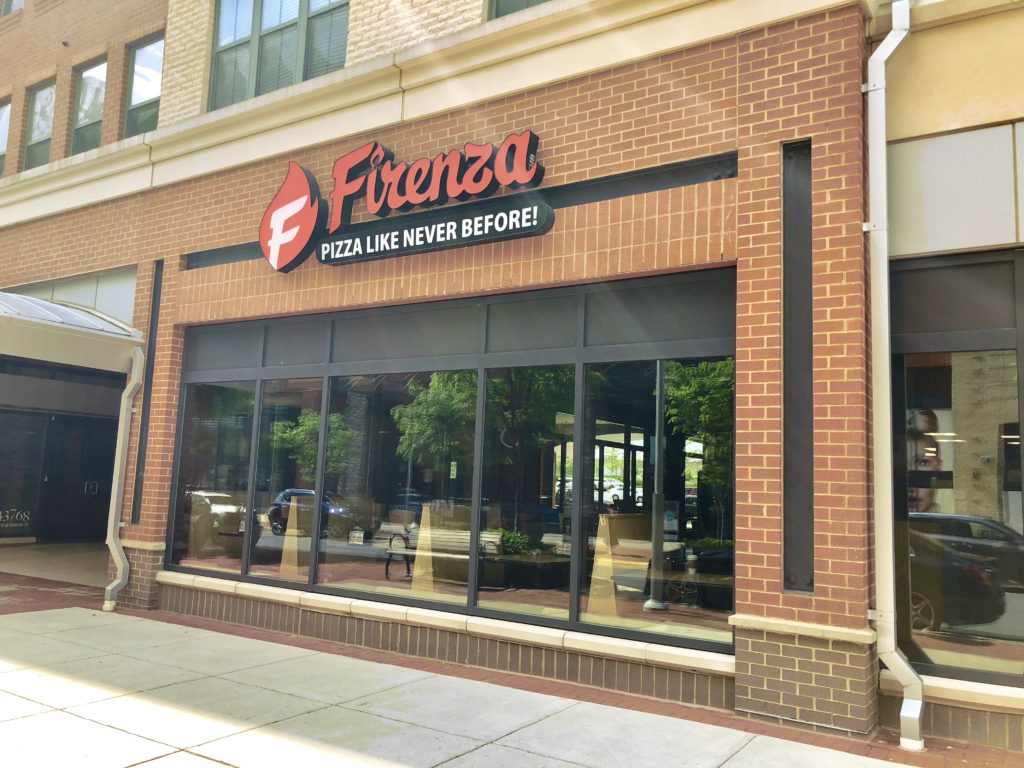