The team could soon be drawing soccer fans to games at a new stadium in Leesburg. 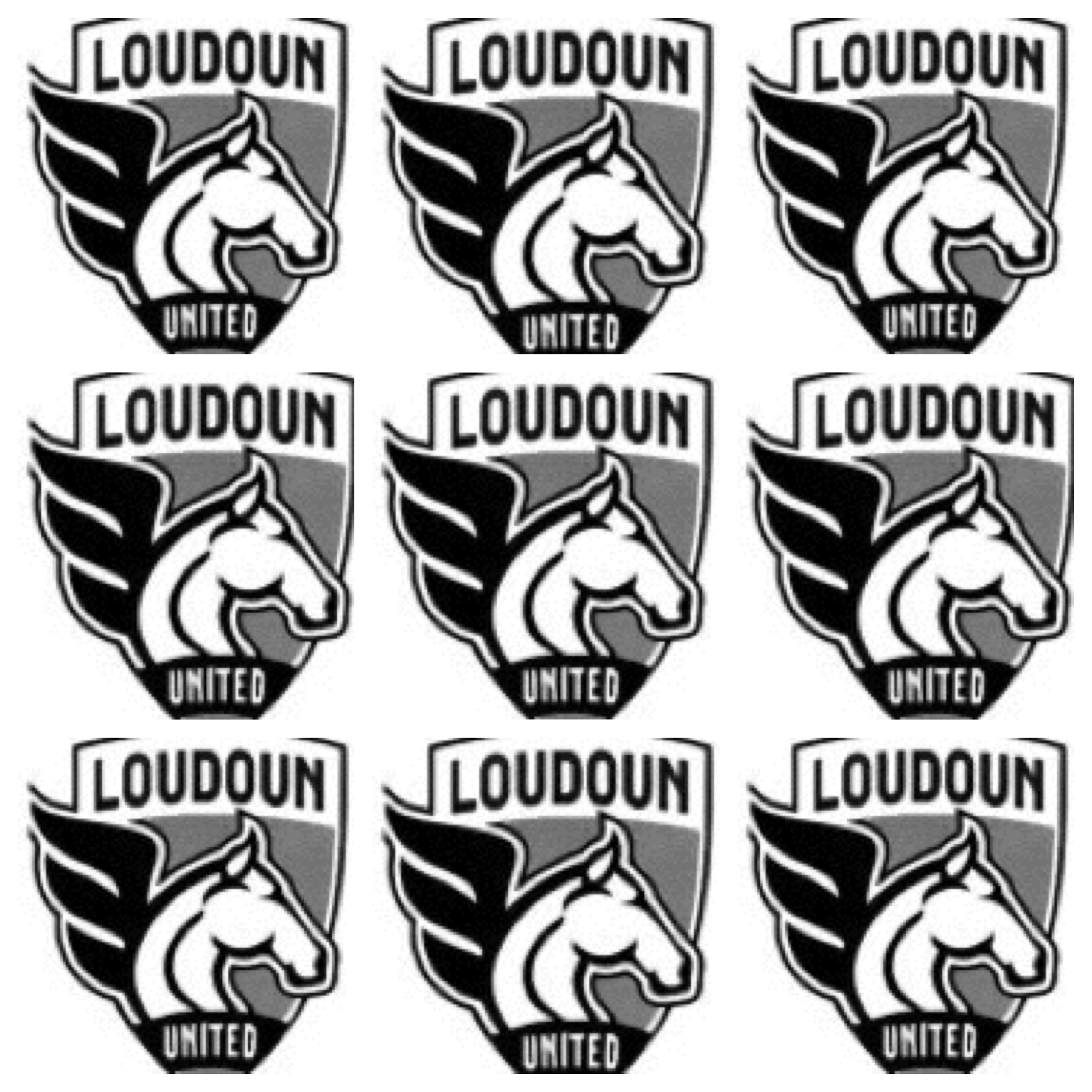 Soccer fans in Loudoun (and we know there are many of you) have some exciting news this morning — Major League Soccer has reportedly applied for a trademark on the name “Loudoun United” and also one for a new logo using the name. It’s all part of the push underway to bring professional soccer and a DC United farm team to Loudoun County.

According to the blog Black & Red United, part of the SB Nation network, the trademarks for the new name and logo were filed last week. “Major League Soccer trademarked ‘Loudoun United,’ which has long been rumored to be the name of DC United’s (United Soccer League) team,” Ben Bromely wrote on the blog. “Such a name was strongly hinted in the team’s agreement with Loudoun County for their training facility, offices, and USL stadium, and the trademark application makes it look like that is the name that will be used. However, a separate trademark applications has gone more under the radar: the trademark for the USL team’s new logo.” 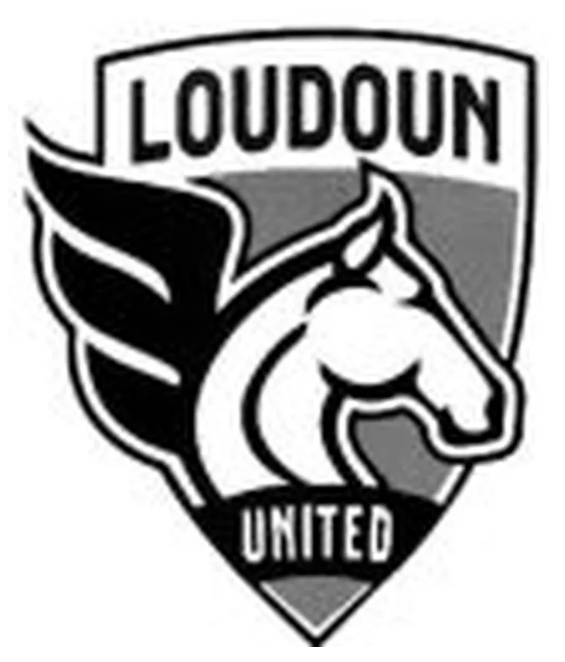 The report points out that the proposed logo appears to incorporate the wing from the DC United logo as well as a horse, something Loudoun County is famous for. Pegasus anyone? As the trademark filing is in black-and-white, no word yet on possible team colors.

For background, DC United is a professional soccer team playing in the national Major League Soccer league. Like many professional sports, they are affiliated with second tier teams where players can hone their skills before being (hopefully) called up to the big league. Recently, Loudoun County leaders signed a tentative agreement with MLS to bring a team to LoCo. That team would play as part of the United Soccer League, a second division professional soccer league in the US. The deal also calls for a 5,000-seat stadium and training facilities to be built at Philip A. Bolen Memorial Park in Leesburg off Sycolin Road. Rezoning for the stadium is already underway with a target of 2019 for Loudoun United games to start.

(Hat tip to reader Kari Pugh for sending us the heads up to this story.)