The fast-growing chain specializes in mini-burgers as well as wings and fries.

An Israel-based mini-burger chain is exploding across the United States — and now it’s staked out a claim on not one, but two Ashburn locations.

Chances are you haven’t heard of Burgerim. But The Burn has been tracking this fast-growing chain for months. With nearly 40 locations open (mostly in California) and at least 200 more in the works in 21 states, it’s growth is unprecedented. 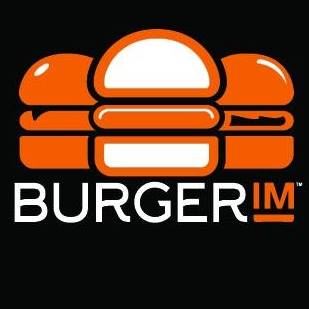 Now, The Burn has learned that Burgerim has deals for two locations in Ashburn. 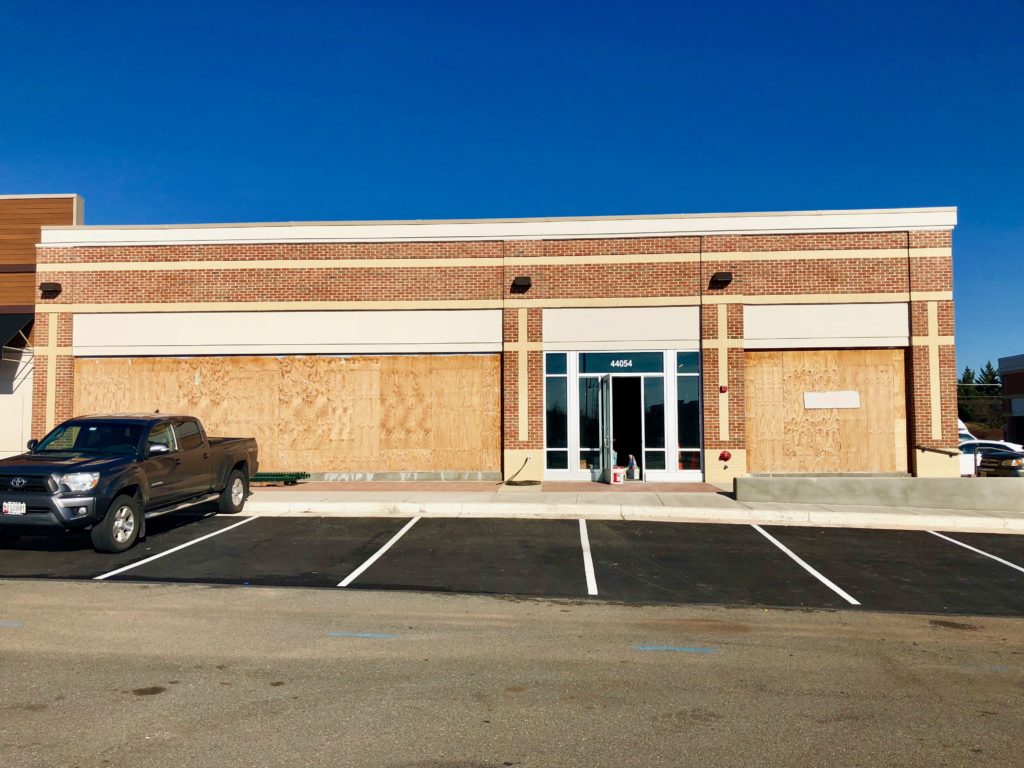 One is at the Ashburn Crossroads development, at the intersection of Ashburn Village Boulevard and Farmwell Road. The center is often referred to as Pipeline Plaza. It appears the Burgerim is going into the end unit in the new building that was recently constructed next to Potbelly. It’s the same building where the new drive-thru Starbucks opened a few months ago.

The other location is somewhere in the Brambleton Town Center. We say somewhere because we’re not certain where it’s going. The address listed is the generic address for the shopping center. But there are a bunch of available spaces over by the Regal Fox movie theater, so we’re pretty certain it’s going over there. If we had to guess, we’d say it’s going into the former Johnny Rocket’s space. But stay tuned and we’ll get you some solid answers soon. 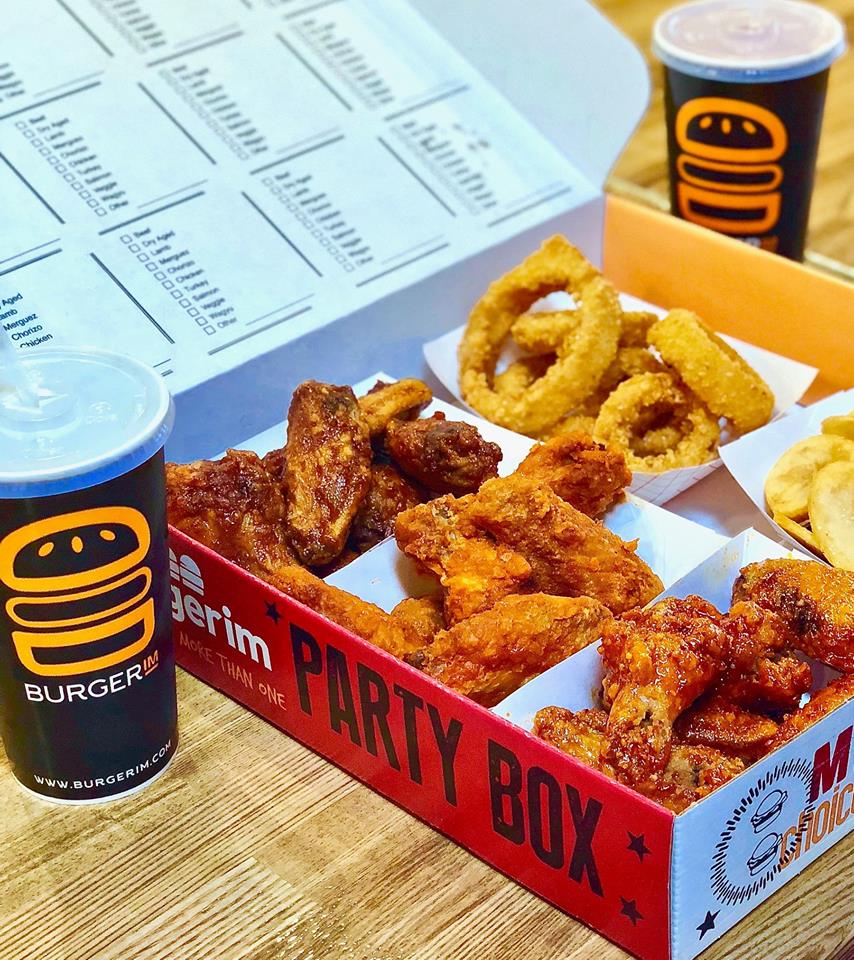 If you haven’t heard of Burgerim, it’s basically a burger chain that specializes in mini-burgers, or sliders. You order them in boxes of one, two or three with sides that include fries (which are more like cottage fries), sweet potato fries, onions rings and more. They also have wings and chicken strips, salads and desserts. See the full menu here.

This is breaking information, so no word yet on when construction will start or when we might see the first one here open. The brand currently has one Virginia location open in Haymarket and has plans for five others in the greater DC area, including the two in Ashburn.