It’s the first of two locations for the local brand coming to Loudoun. 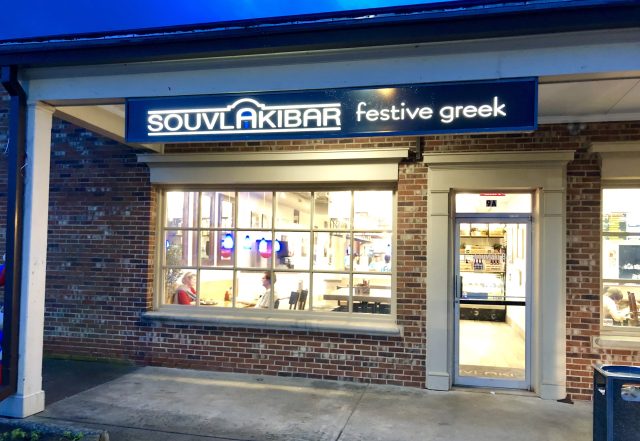 The SouvlakiBar, a new fast casual Greek restaurant, has opened its first Loudoun County location. After months of construction, they opened quietly on Wednesday at their new location in the Shoppes at King’s Corner in Leesburg. The small strip center is at the intersection of South King Street and Catoctin Circle SW. It’s the first of two planned locations in Loudoun. 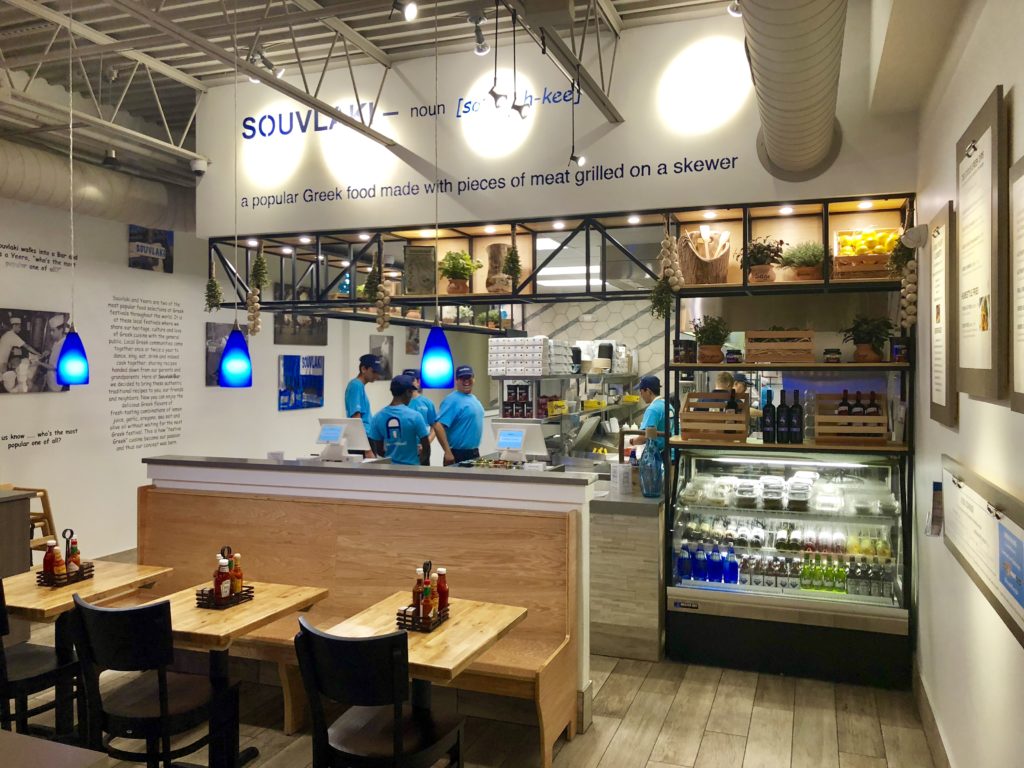 The Burn first told you about the imminent arrival of SouvlakiBar last September. The restaurant’s menu specializes in traditional Greek dishes such as spanakopita, roasted chicken, stuffed grape leaves, pita wraps, rice bowls and, of course, gyros (which they inexplicably spell as “yeeros” making my head want to explode). It’s done in a fast casual style, meaning you order at a counter and then go sit down while your food is quickly prepared. 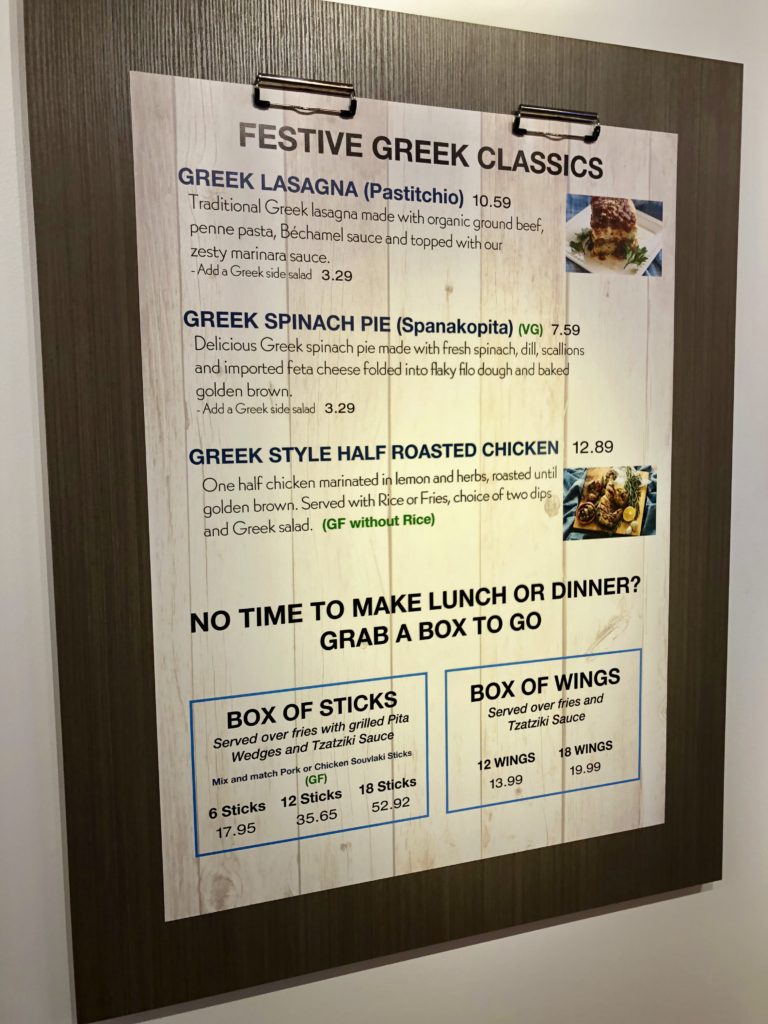 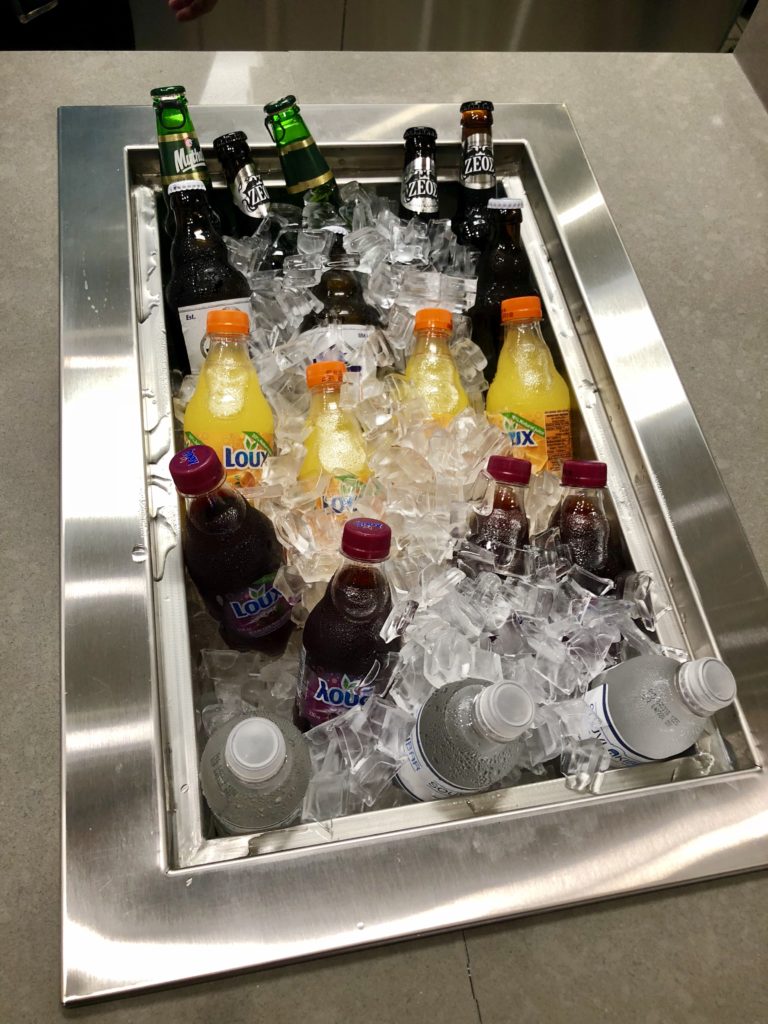 (H/t to reader Lauren Garren for the news tip.) 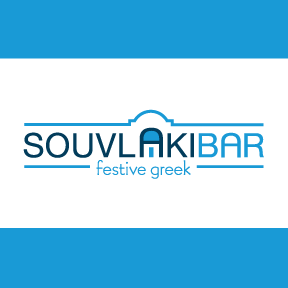