The first DC location for the luxury discount brand will be opening in Sterling. 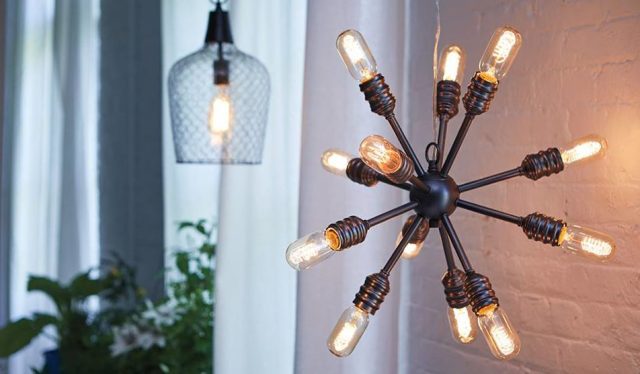 It looks like a high-end Homesense home decor store is moving into the former HH Gregg space in the Potomac Run Plaza center in Sterling.

Back in February, The Burn broke the news that Loudoun County was getting the DC area’s first Homesense store, but at the time we weren’t certain of the location. Now, just as we predicted, we know it’s going into Potomac Run Plaza, just a few doors down from the new HomeGoods store already under construction there.

The shopping center, known primarily for its Target store, its Toys R Us store (reportedly closing by June 30) and the Outback Steakhouse, will likely become a major home design destination with the new additions.

Homesense is a new brand from the folks behind HomeGoods. (They’re both part of the TJ Maxx family of brands.) Homesense is best described as a luxury version of HomeGoods with a larger showroom and and more big-ticket items like high-end furniture, beds, even chandeliers.

They’ll be discounted compared to many stores, but price points will likely still be higher than at a HomeGoods.

No word when construction will get underway, but building permits are issued, so watch for action to start in the space soon.