He also makes prosthetic legs for dogs, goats and other animals. 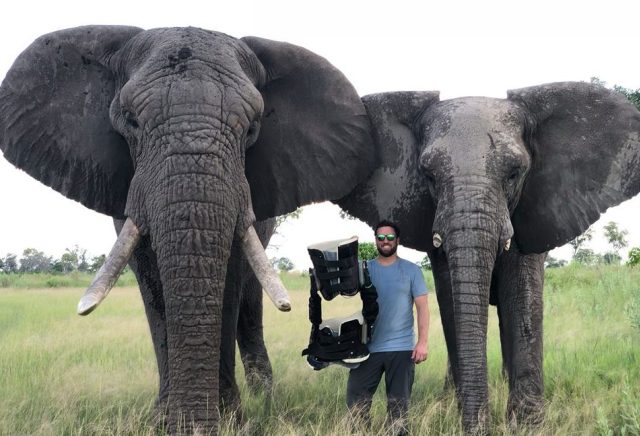 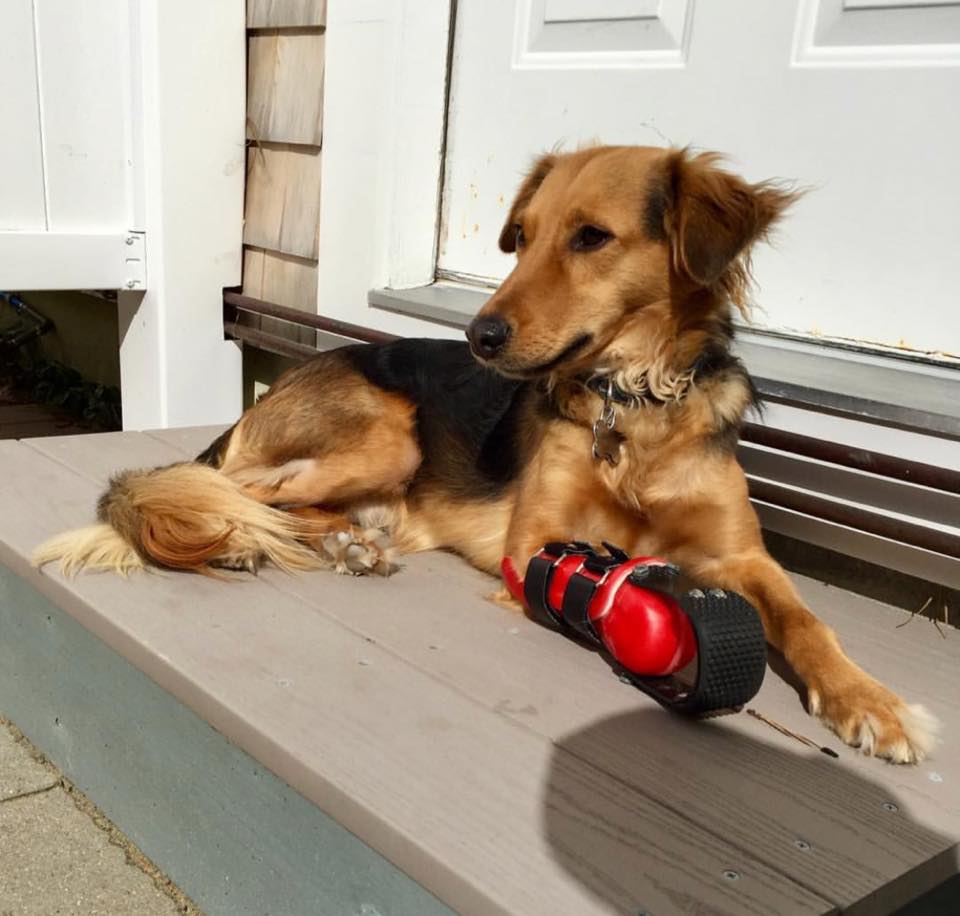 He makes custom leg braces and back braces as well as prosthetic limbs — primarily for dogs, but he often branches out to help out other animals in need — like elephants, goats, cats, rabbits and more. Campana and his businesses were even featured on an Animal Planet television show earlier this month.

The show is called Dodo Heroes and profiles people who go above and beyond to help animals in many different heartwarming ways. Campana was featured in the first episode of the new series, where he is seen traveling to Botswana. There he fits Jabu, an elephant with a life-threatening injury, with the first ever orthotic leg brace designed for a pachyderm. He is also seen providing prosthetic legs for a beautiful golden retriever named ChiChi that had to have her legs amputated.

Between the braces, the artificial limbs, the elephants, the goats, the dogs — there is just a whole lot of love, excitement and animal goodwill coming out of Sterling. It’s worth your time to check it all out.

(H/t to Kristy Cartier for the news tip.)