AGGIO CLOSES DOWN AT ONE LOUDOUN

The Italian restaurant Aggio has closed down at One Loudoun. The doors have been locked, the restaurant dark for several nights now. The phone line is disconnected. And a look through the door shows they’ve moved out much of the furniture and fixtures. 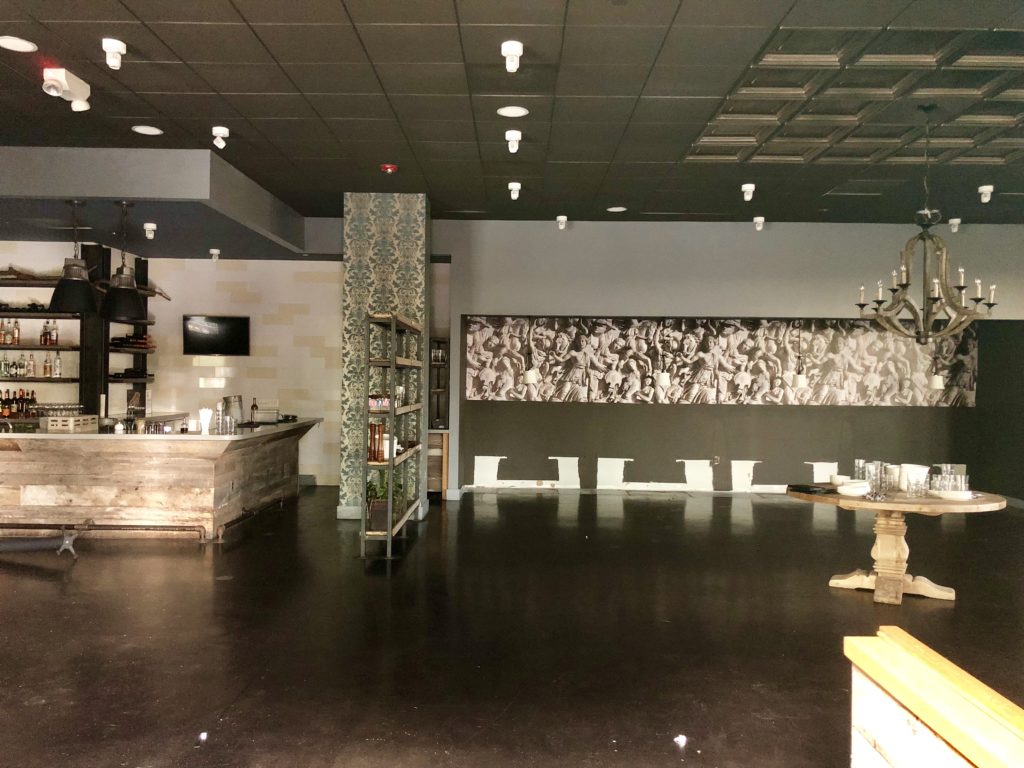 Despite the ample evidence, there’s been no formal announcement of the closure. The restaurant’s website and Facebook page make no mention of closing and a rep for One Loudoun said she had “no news to share.”

Aggio was the brainchild of celebrity chef Bryan Voltaggio. Another Aggio location in Baltimore reportedly closed earlier this year. Voltaggio is also an owner or partner in a several other restaurants around the D.C. area. 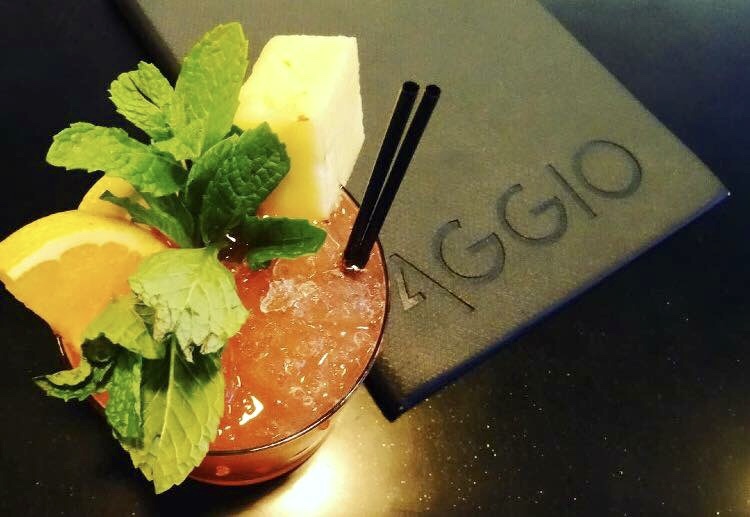 Voltaggio originally opened a restaurant called Family Meal at One Loudoun. When that failed to find an audience in Ashburn, he changed it to the Aggio concept. But it never caught fire either. 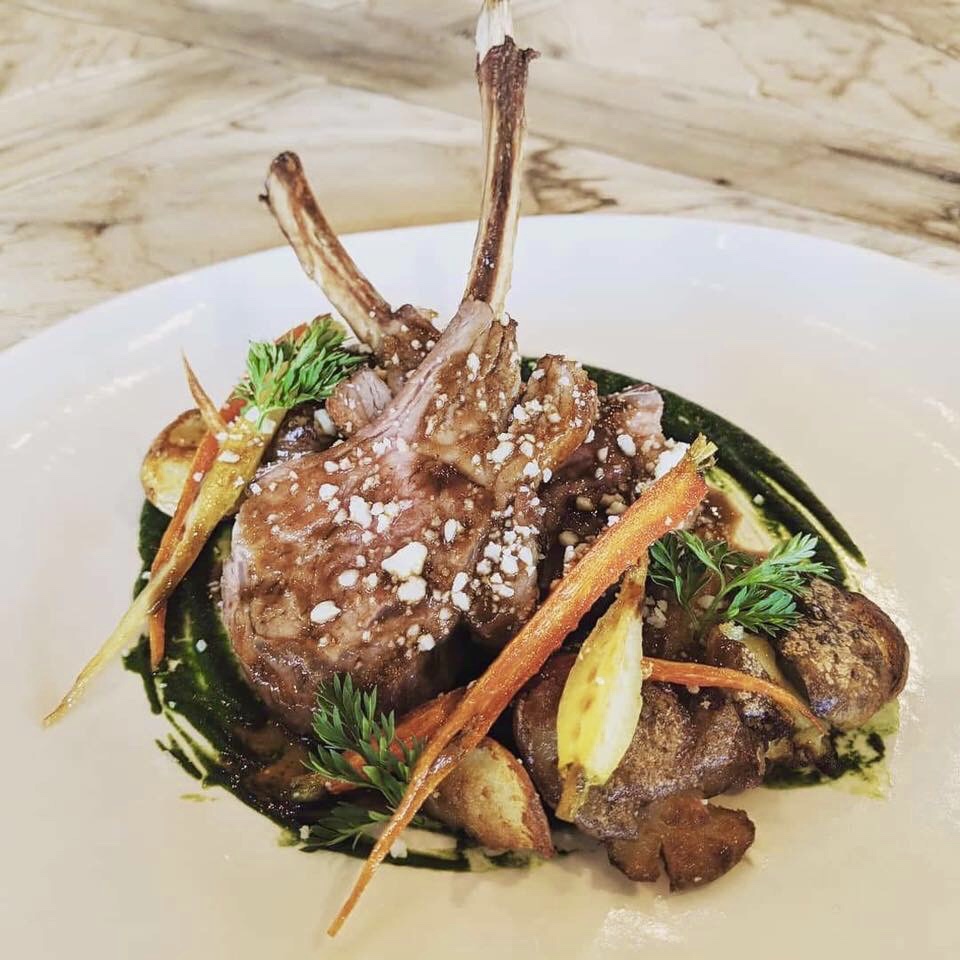 No word if Voltaggio is keeping the lease and will open another new concept in the space, or if One Loudoun leasing agents will begin seeking a new tenant for the prominent corner spot at one of the main entrances to the center. 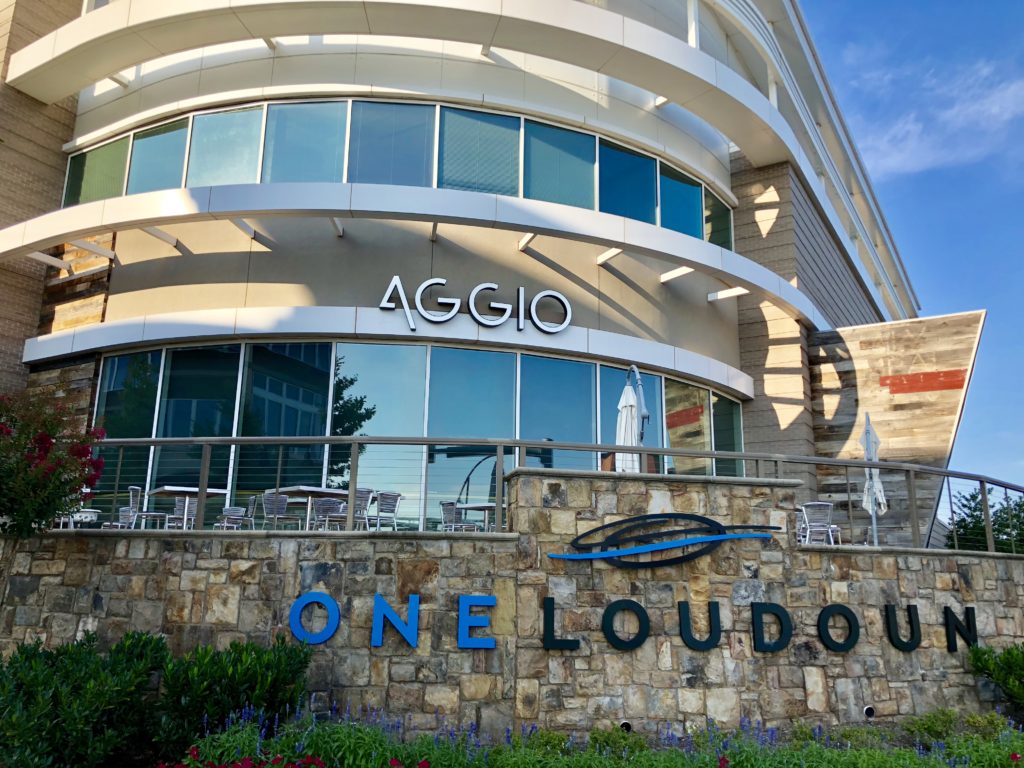 The local theater at One Loudoun is owned by a separate franchise group.

30 thoughts on “AGGIO CLOSES DOWN AT ONE LOUDOUN”