The new concept will be an Indian-themed sports bar and restaurant. 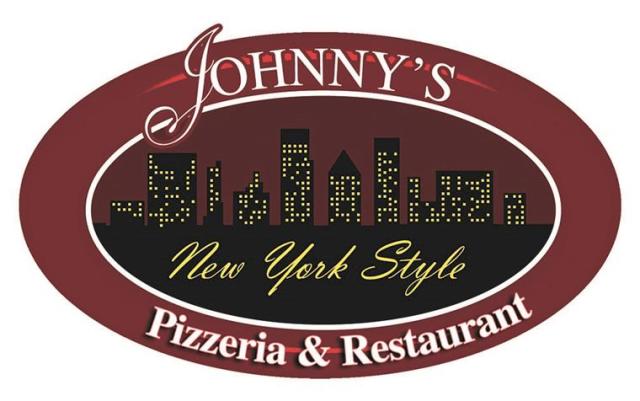 Johnny’s New York Style Pizzeria in the Broadlands Village Center is undergoing an extreme make-over. The pizzeria across from Parallel is remodeling and will soon be known as Adda Bar & Restaurant. Adda is a Hindi word roughly meaning “gathering place.” 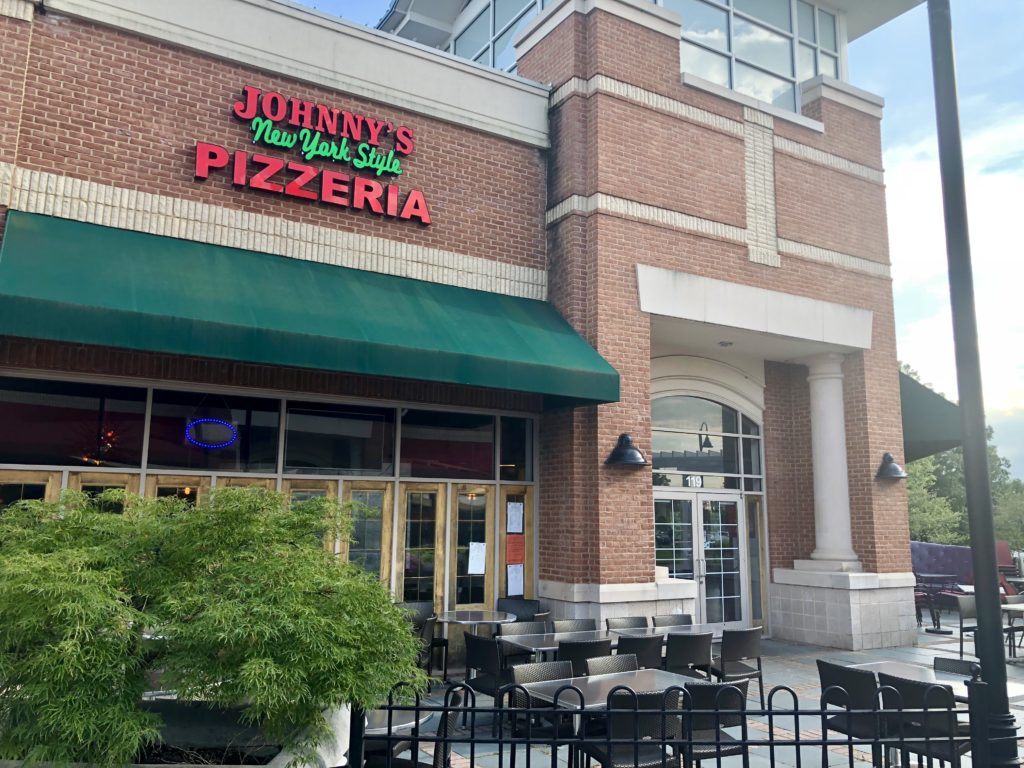 Adda will be a Indian-themed sports bar and restaurant. A new bar is being built and television sets are being added. A manager says they will show American sports as well as Indian sports, such as cricket matches. The menu will also change to feature more South Asian dishes and flavors. Pizzas will remain a part of the menu, but even those will feature more toppings common to Indian cuisines.

This is at least the second Ashburn-based Indian sports bar, coming after Chopathi launched a similar concept called Darubar in the space next door to their Goose Creek Village restaurant. Indian-style pizza is also not new with both Chicago Pizza with a Twist and Pizza 360 opening recently in Ashburn.

Various reports say Loudoun County has roughly 25,000 residents of Indian heritage, so there will likely be a solid customer base for these new offerings.

Johnny’s remains open during the transition. Look for the new name and menu to launch some time in August.

POP UP KIOSKS COMING TO ONE LOUDOUN