Dishes will include the popular momo dumplings. 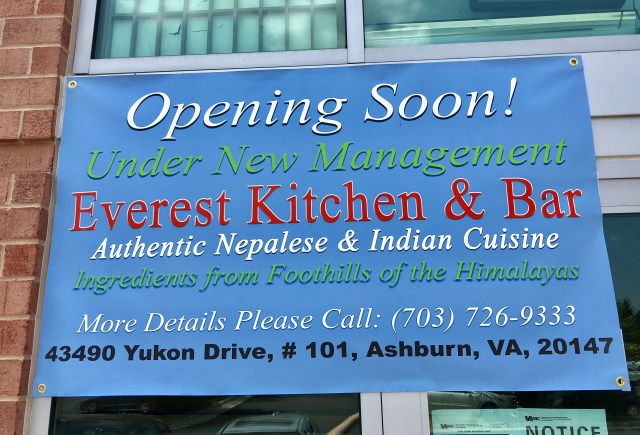 The restaurant space that used to be Suvai, an Indian restaurant in the Ryan Park development, will soon be the home of a new restaurant called Everest Kitchen. It touts its dishes as featuring “ingredients from the foothills of the Himalayas.” 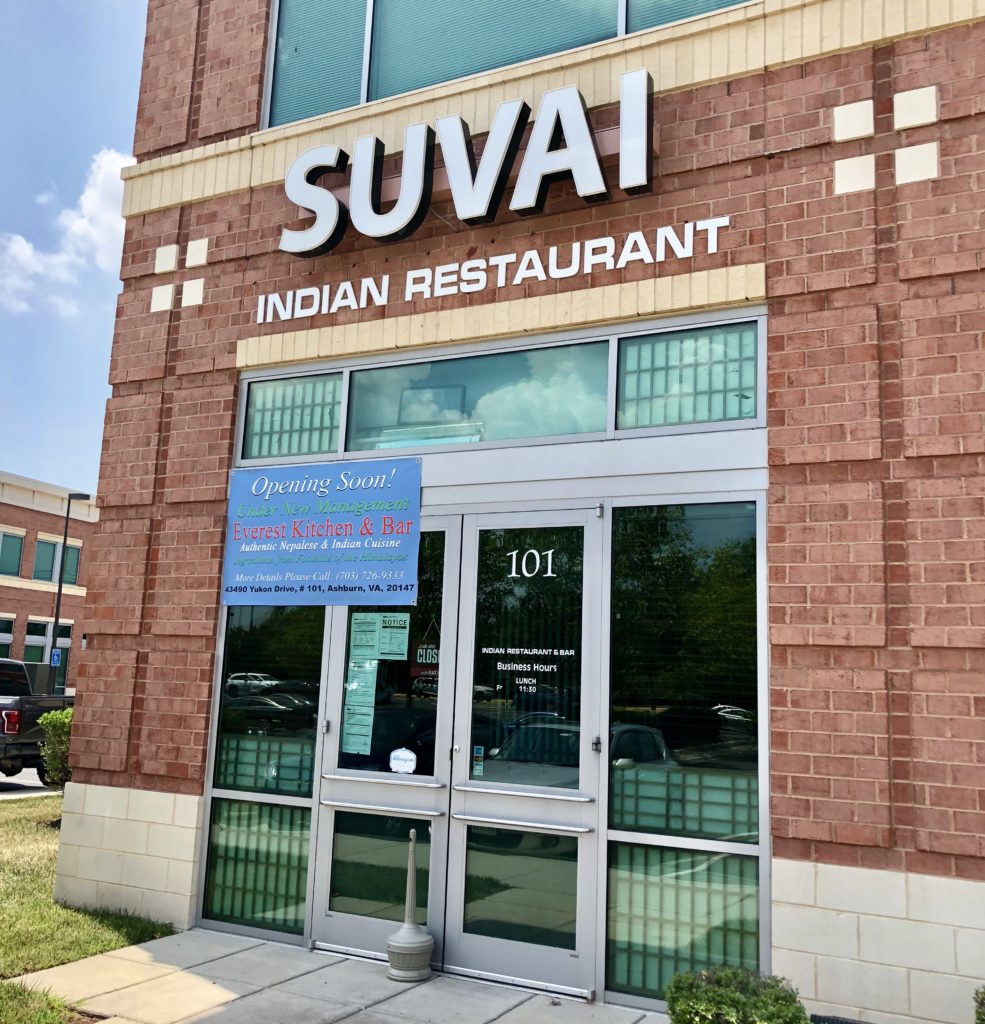 The new Ashburn restaurant will specialize in momos, a type of dumpling usually containing vegetables and/or chicken common in countries like Tibet and Nepal. There will also be other dishes from the region including Samay Baji and Choila.

Everest Kitchen already has another location — sort of. They sell their momos from the Liberty Gas Station on Highway 50 in Chantilly, the same place that carries the popular Krispy Krunchy convenience store fried chicken brand.

Ryan Park is the Ashburn commercial center where Red Robin, Panera and Chipotle are located at 267 and Ashburn Village Boulevard. The folks at Everest Kitchen expect to open by the end of July.