The new restaurant specializes in poke bowls and sushi rolls. 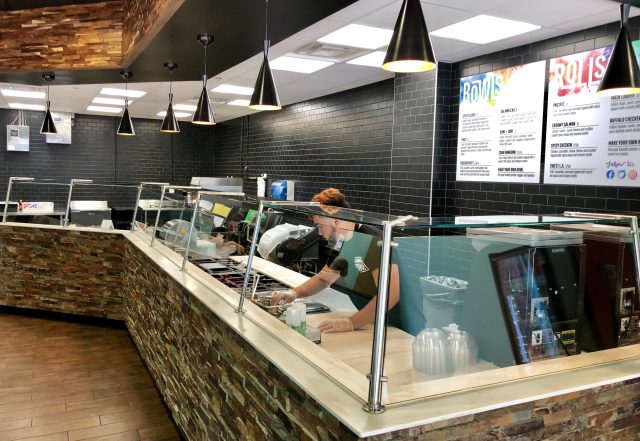 Ashburn, the poke has landed. Mahana Poke, the first poke restaurant in Ashburn and the second in eastern Loudoun County, has opened for business in the Loudoun Station development off Shellhorn Road. It’s the first Mahana Poke anywhere in the country, but the brand hopes to grow and is eyeing a second location in Sarasota, Florida. 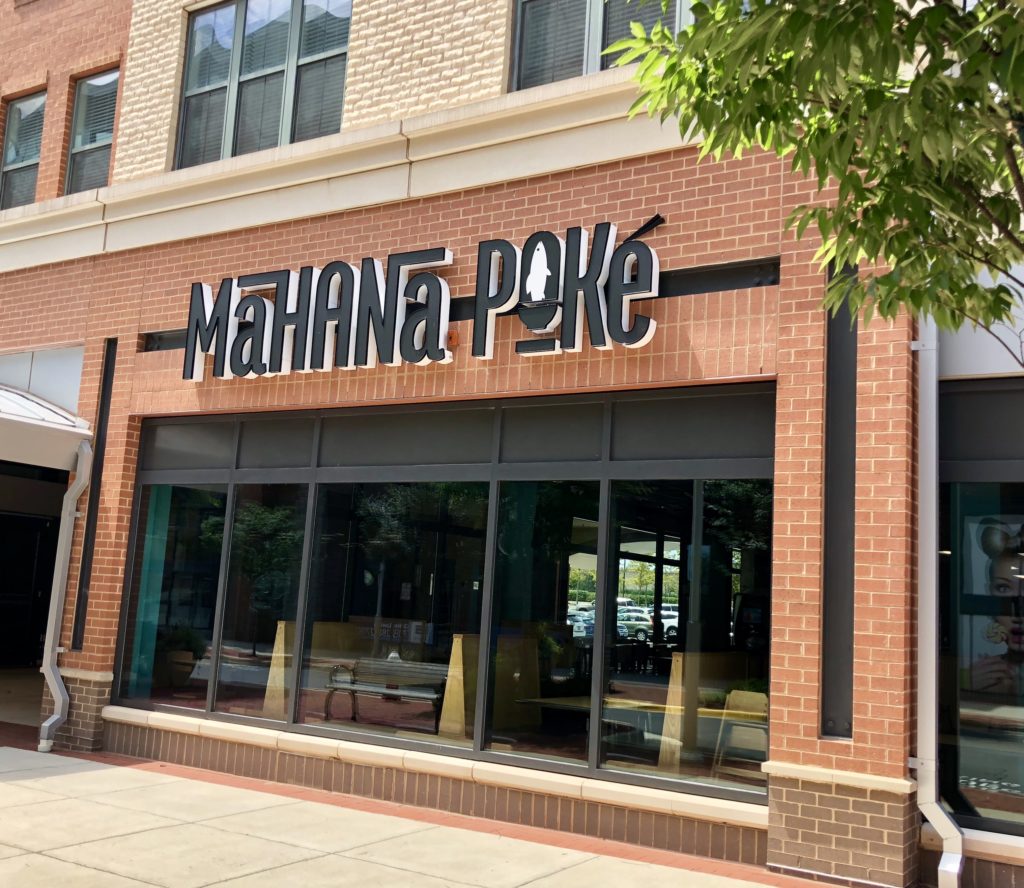 Mahana Poke features a menu of poke bowls and sushi rolls. Poke is a Hawaiian dish made with raw fish that is all the rage right now in fast-casual restaurants. At Mahana, customers customize their order — choosing their protein, their veggies and their toppings. 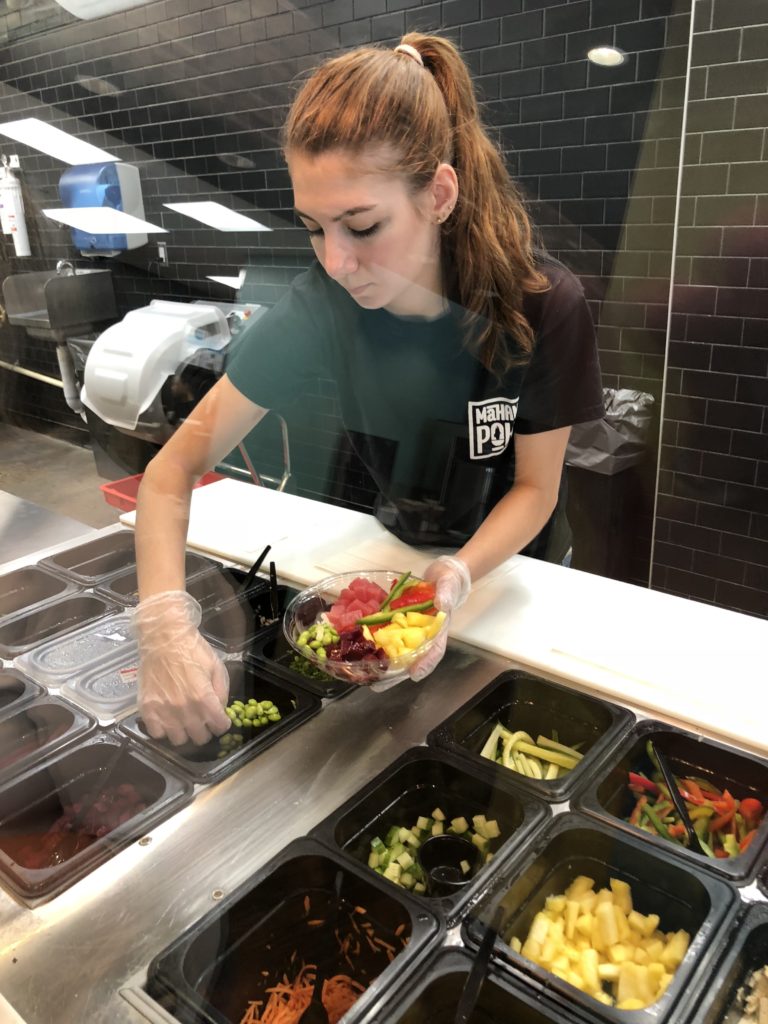 Among the unique offerings is a black rice that guests can have in place of white rice, or they can mix the two together. Check out the menu here. 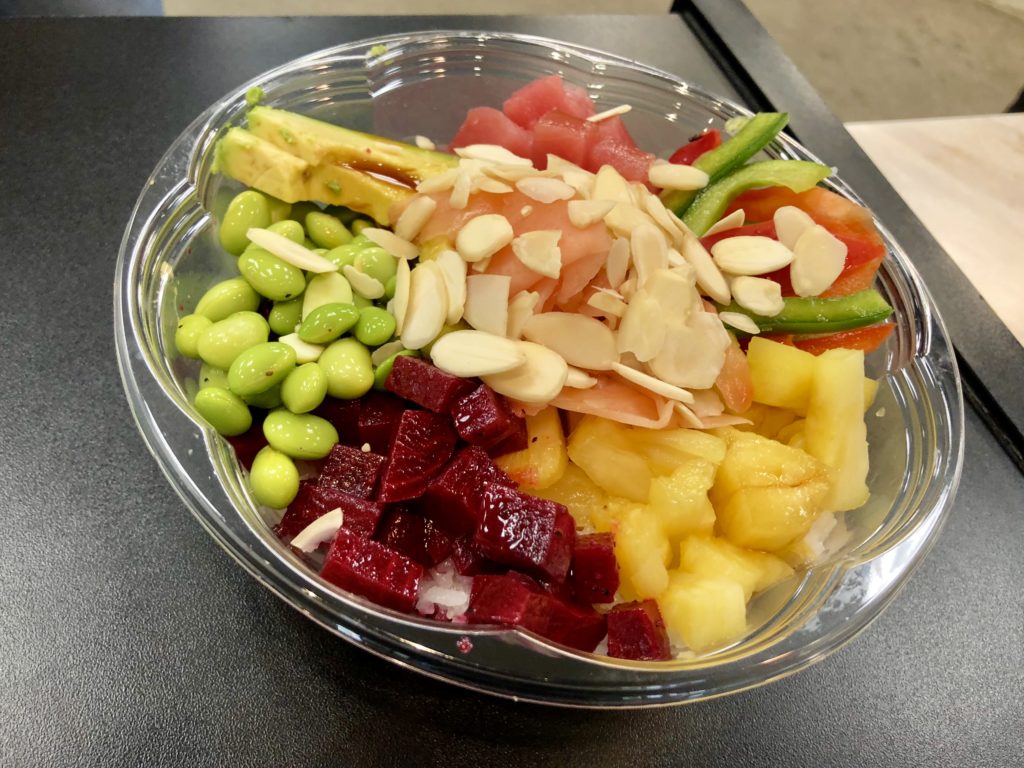 The new restaurant has taken over the spot vacated by Firenza Pizza. Both the Firenza brand and the new Mahana Poke brand are owned by the same owners. The store is currently in a soft opening phase as the staff trains and learns the poke ropes. 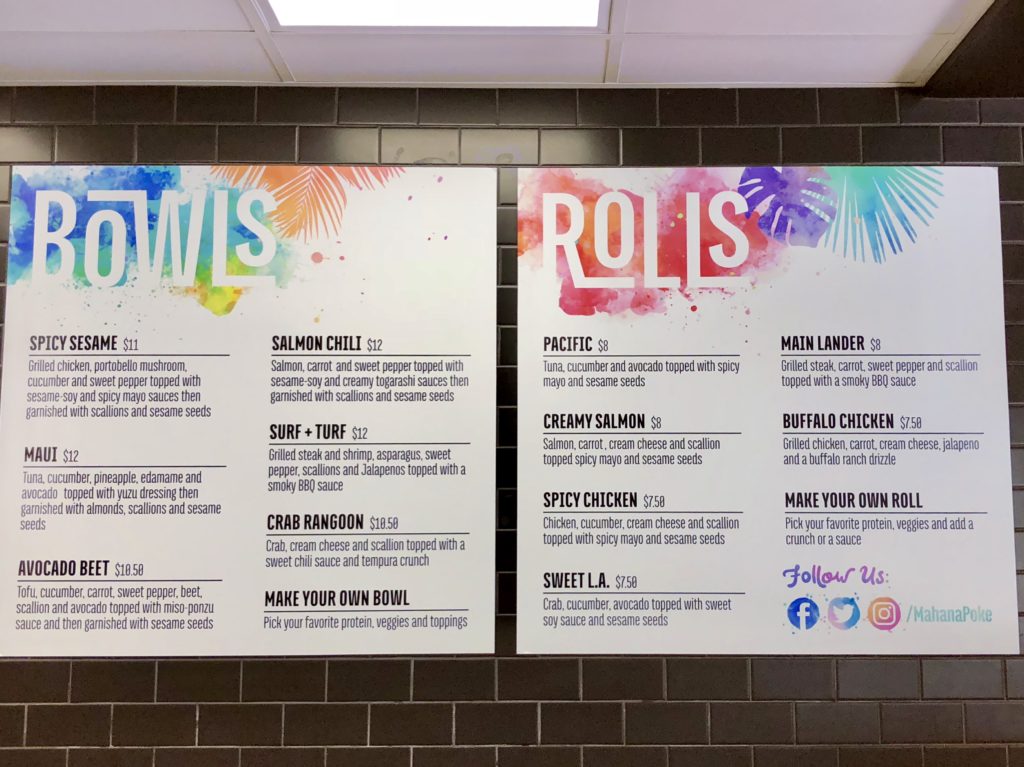 Another restaurant called Poke Sushi Bowl recently opened in the Cascades Overlook center in Sterling. It’s likely Loudoun will see more poke places pop up before the craze is over.

(Thanks to JC Pham and Bob Jenkins for the news tip.) 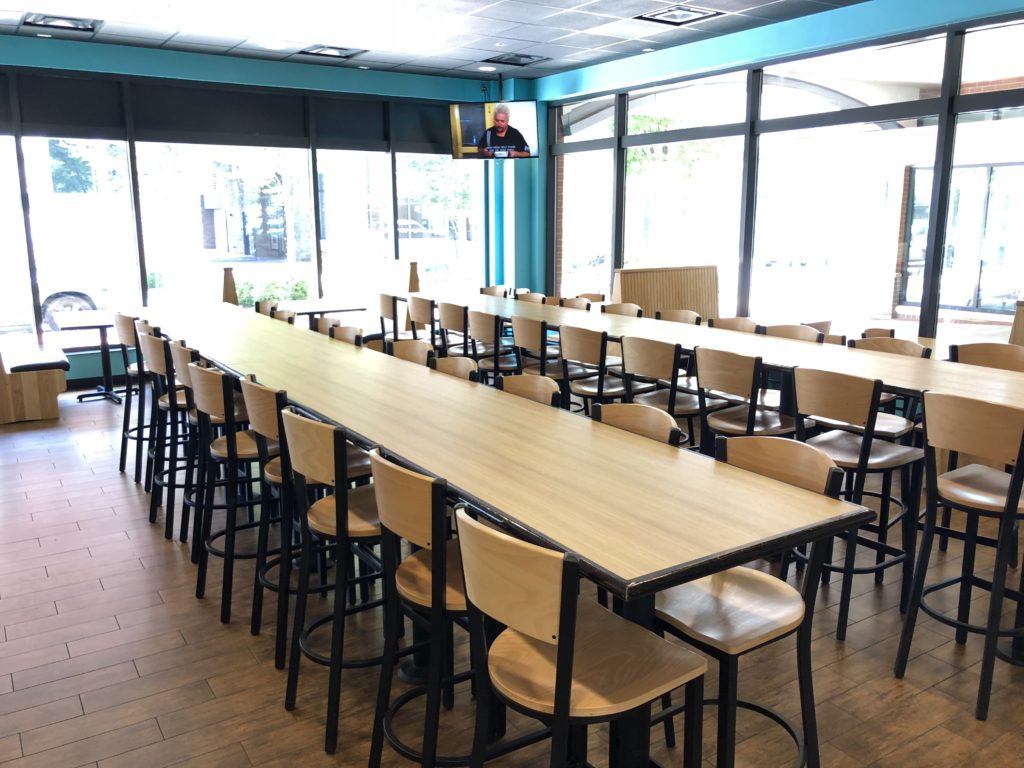 SUCCOTASH IN NEGOTIATIONS TO OPEN AT AVONLEA