The new restaurant brings Peruvian style chicken back to Ashburn. 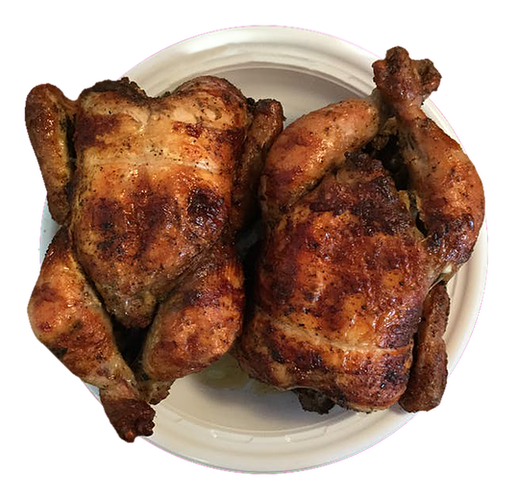 A few months ago, The Burn reported how Ashburn’s two main “pollo a la brasa” Peruvian roasted chicken places has closed in quick succession. Both The Pollo Factory and Firebrick Chicken shut their doors. Now, we’re back in action with the new District Pollo that opened today in Old Ashburn.

District Pollo features all the items you have come to expect from these places — spit roasted chicken, black beans, white rice, sauces, salads, as well as Peruvian style sandwiches and even entrees like Lomo Saltado. (The full menu is below.)

The new restaurant is in a familiar spot — it took over the space formerly occupied by Firebrick at 20937 Ashburn Road.

OUTBACK & CARRABBA’S PULL BACK ON PLANS FOR LOUDOUN