ASHBURN GETTING A SECOND JERSEY MIKE’S

(UPDATE: It was announced in September 2018 that the Jersey Mike’s deal was not proceeding. See our follow up story here.)

Great news for folks who love Jersey Mike’s Subs (The Burn raises its hand). The popular chain has signed on to open a second Ashburn location at the Dulles Parkway Center. That’s the small retail center just south of 267 at Loudoun County Parkway. Mike’s will be taking a spot next to the new Starbucks store, near the Exxon gas station. 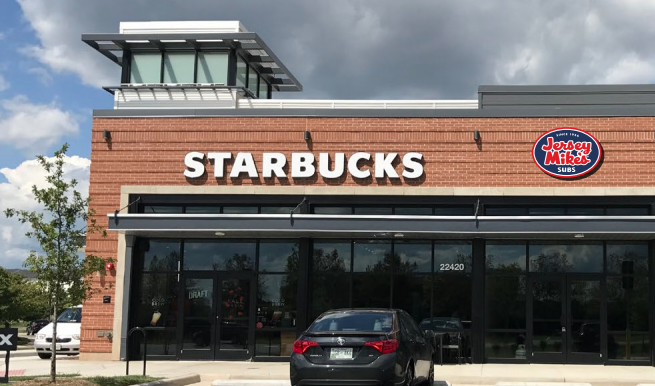 A mock-up of the new Jersey Mike’s location. Image: KLNB

It was just last week that we learned the previously announced Outback & Carrabba’s Express was *not* going to go into that location after the company changed direction. Now comes word the fast-working leasing folks already had a back-up.

Currently, Jersey Mike’s has a store at Ashbrook Commons in north Ashburn along Route 7. Now this second location will bring the brand closer to residents in southern Ashburn. There are also local Jersey Mike’s locations in Leesburg, Sterling, South Riding and another one coming soon to Dulles International Airport. 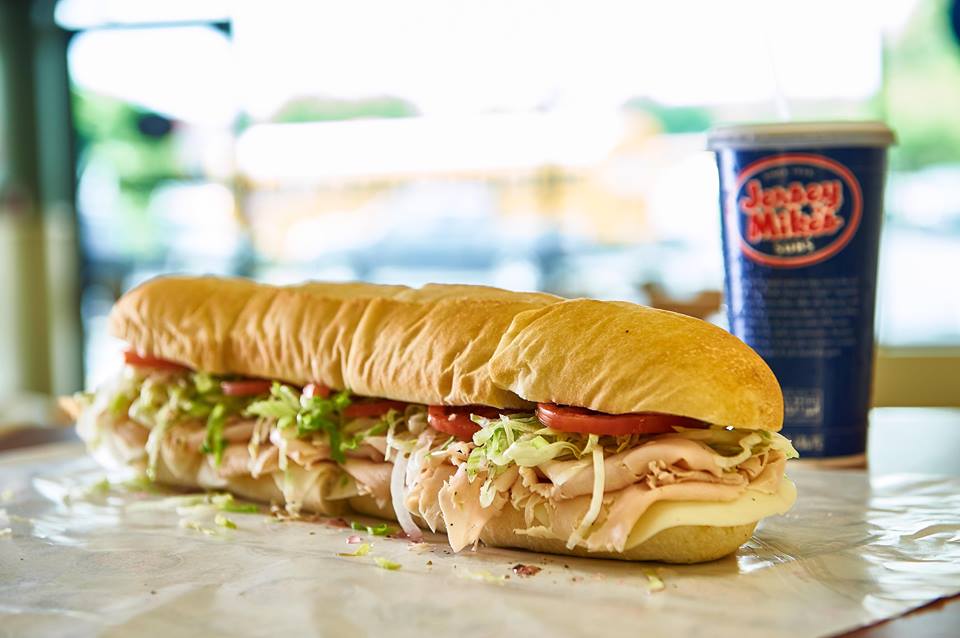 SHANGHAI STATIONS, JERSEY MIKE’S DEALS ARE BOTH OFF

The locations in Leesburg and Ashburn are back on the market.

OUTBACK & CARRABBA’S PULL BACK ON PLANS FOR LOUDOUN

3 thoughts on “ASHBURN GETTING A SECOND JERSEY MIKE’S”