The new bar in downtown Leesburg is holding a soft opening. 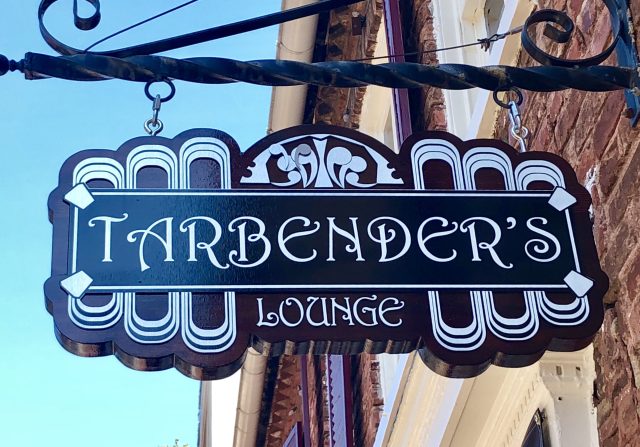 Tarbender’s Lounge, the new 1920-style speakeasy bar is currently holding a soft opening at their location at 10 South King Street (the former Chimole spot) in downtown Leesburg. A grand opening is scheduled for September 7. 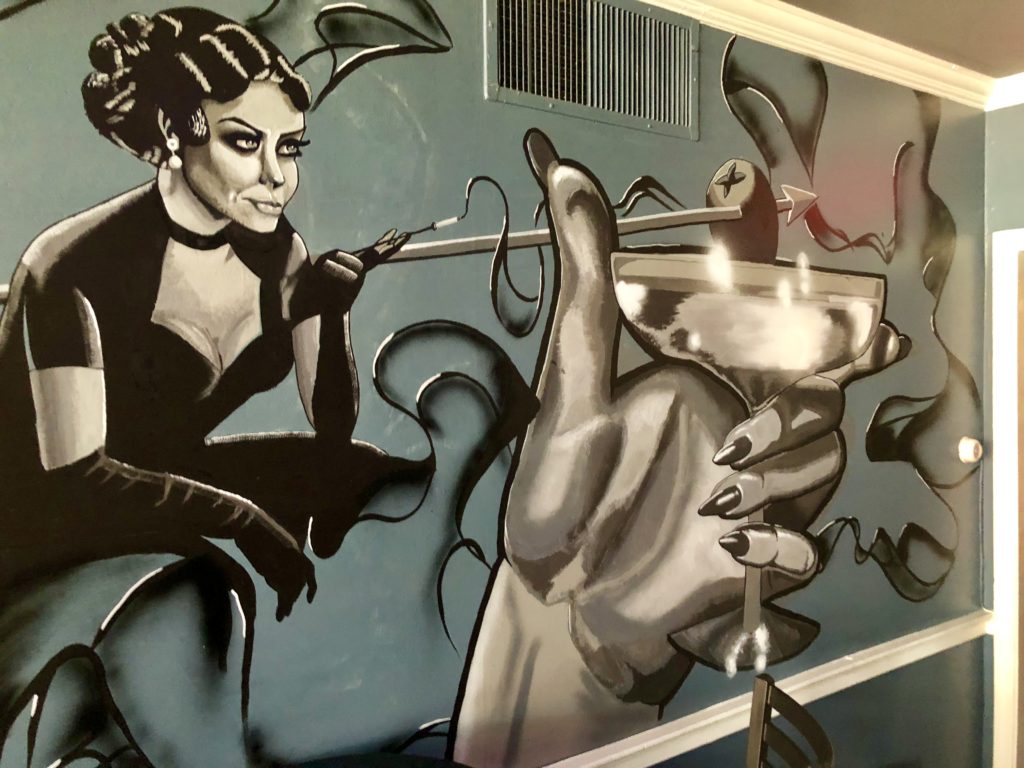 Tarbender’s is the brainchild of Brandee Baldwin and Paul Zangos, both experienced bartenders themselves. They have created a “bar by bartenders for people who like bars.” Impressive custom-painted murals cover the walls, evoking the flapper era. The bathroom is so ornate it seriously is nicknamed the “Great Gatsby” room. 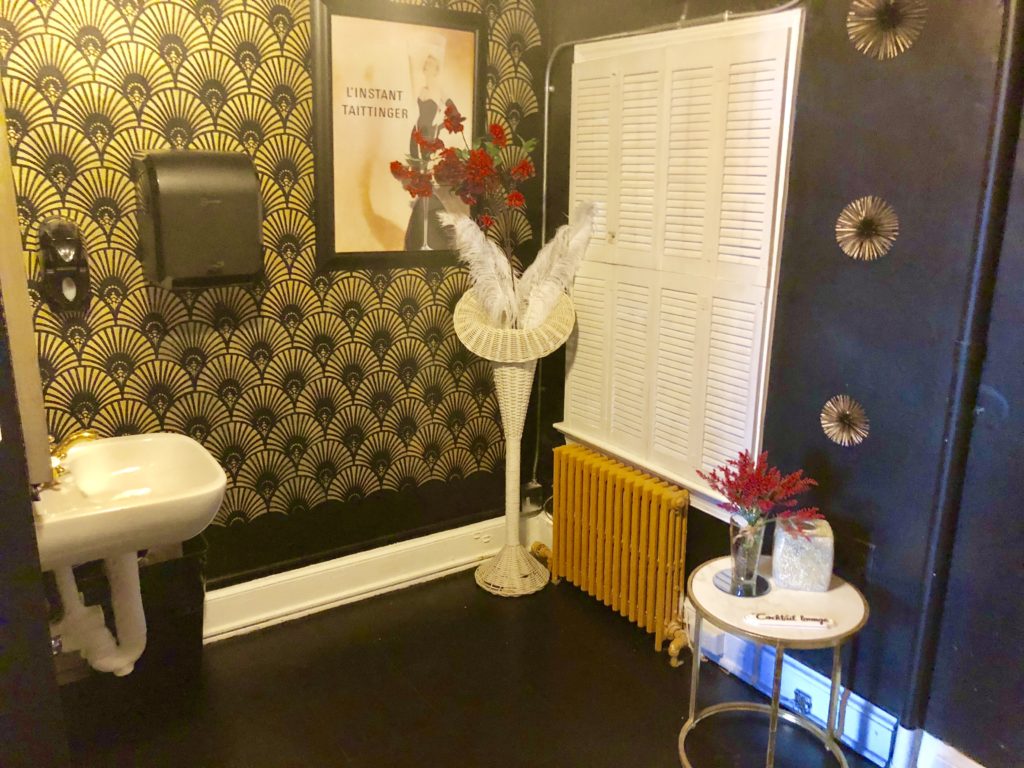 Baldwin and Zangos have a lot of interesting things in the works — for example, house-infused brandies and other liquors will be coming soon. Other plans are still top secret. Tarbenders also has a bar food menu, but some of the chef-designed dishes won’t be revealed until the grand opening. 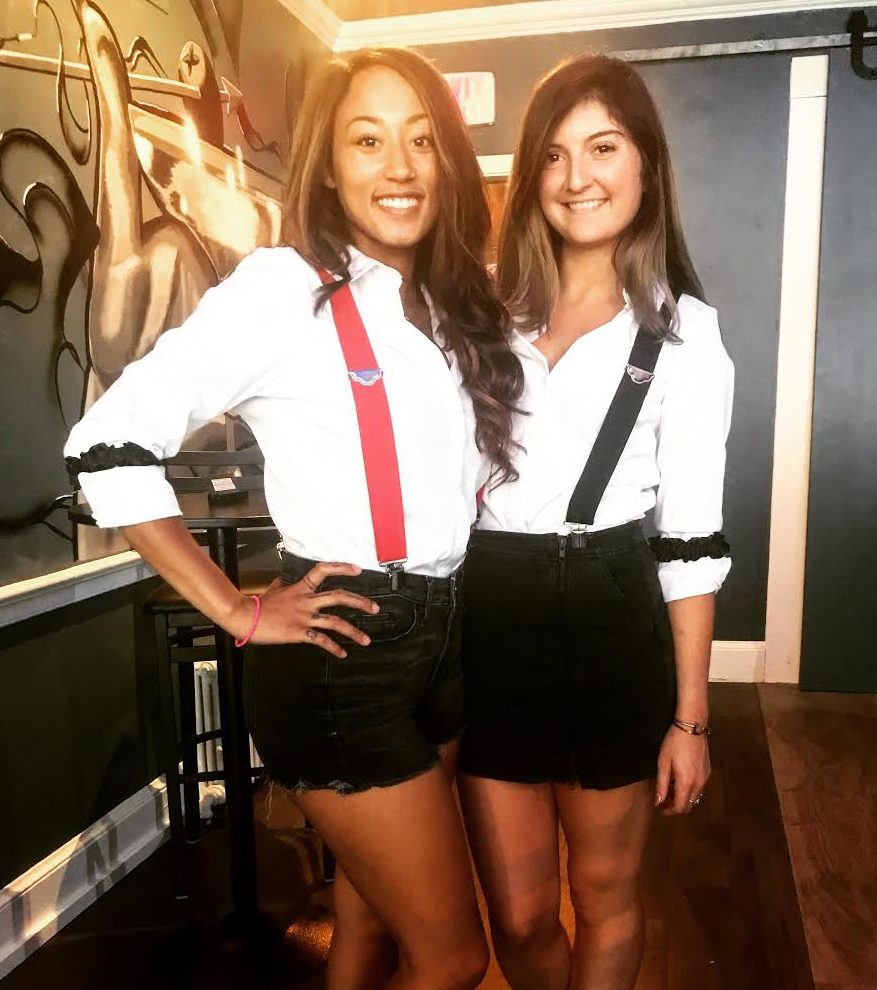