The popular pizza place is famous for their wood-fired pies. 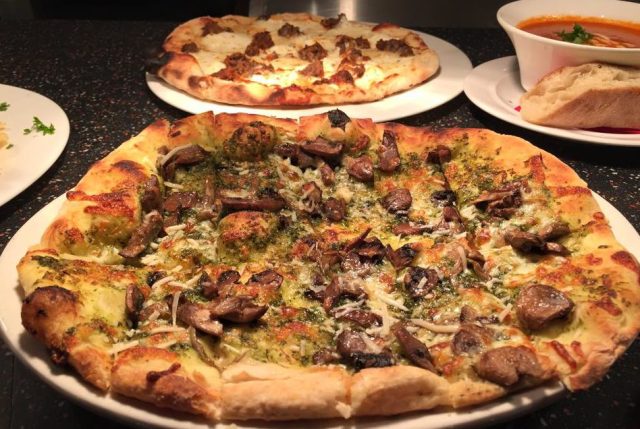 Fire Works Pizza, the wood-fired pizza restaurant with locations in Leesburg and Arlington, is opening a third location. This time they’re coming to Sterling.

The popular pizza place is moving into the Cascades Overlook center, taking over the location currently occupied by Coal Fire Pizza. We’re told Coal Fire will be closing at that location Thursday, Aug. 30.

As first reported by the Loudoun Times-Mirror, the team behind Fire Works Pizza will spend the next several months giving the space a make-over with a target opening of sometime in December.

Coal Fire Pizza in Sterling opened just one year ago — August 2017. The Burn quickly learned that business was not living up to expectations, which an employee confirmed at the time. Apparently, things didn’t improve enough since then. We’re told all the other Coal Fire locations, including the one in Dulles Landing, are open as usual.

Meanwhile, The Burn has been hearing rumors about Fireworks searching for a second Loudoun location longer than The Burn has existed. We first heard it from a local commercial real estate broker back in 2013. Clearly, Fireworks takes their time picking just the right spot.