The new restaurant and bar will debut Wednesday afternoon. 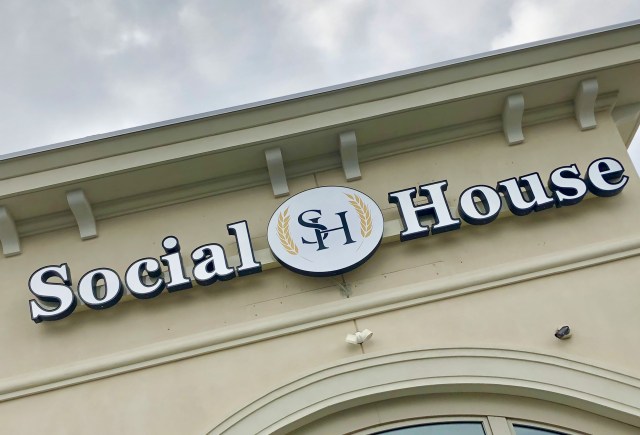 The eagerly anticipated Social House Kitchen & Tap in Ashburn will open its doors to hungry and thirsty customers starting next week, The Burn has learned.

The new restaurant — a sister establishment to the original Social House in South Riding — will open in the former Boston’s Restaurant space at Goose Creek Village. 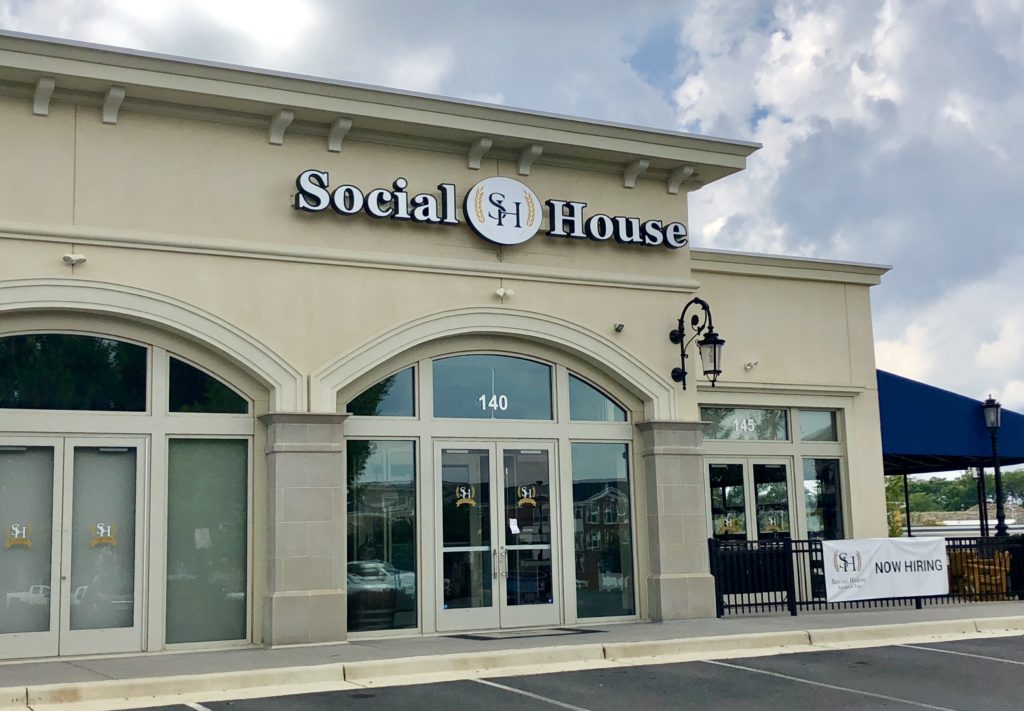 The new Social House will be holding a soft opening starting Wednesday, Sept. 5. The restaurant will be open evenings for dinner during the work week and open with extended hours for lunches and dinners on weekends.

With the opening of the new restaurant, the Social House team will also unveil a new menu (see below) for both the Ashburn and South Riding locations featuring some new signature dishes. We’re told the cocktail and beer menu differs only slightly between the two.

The soft opening will allow the new staff to fine tune their operations. An official “grand opening” event will likely be announced soon. 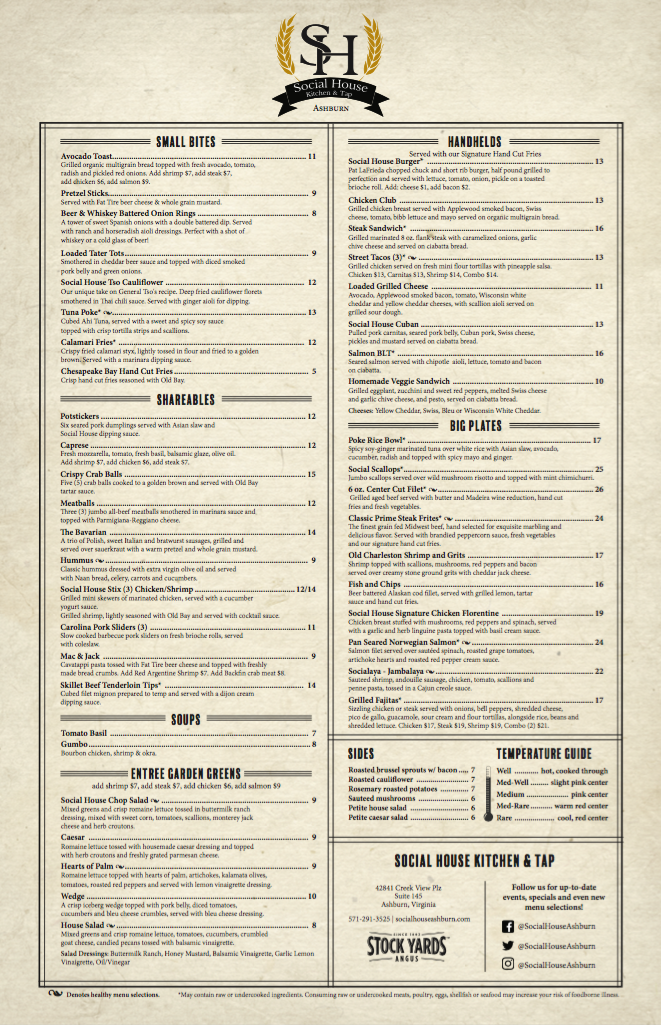 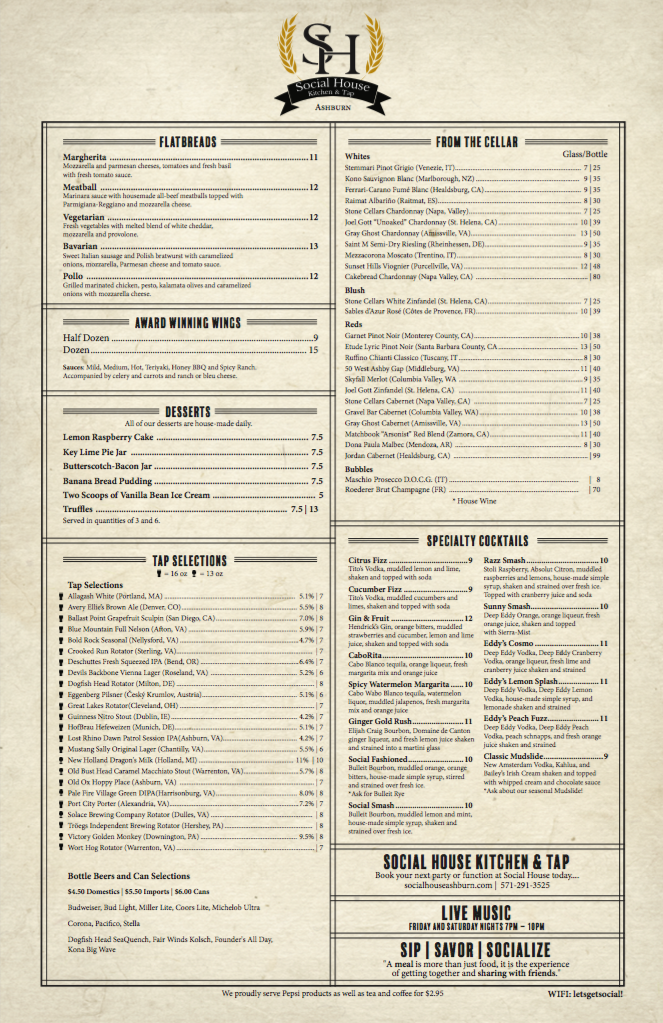