With holiday parties and holiday eating almost upon us, there’s good news for anyone fighting the battle of the bulge. Three new fitness facilities are all preparing to open around eastern Loudoun County. 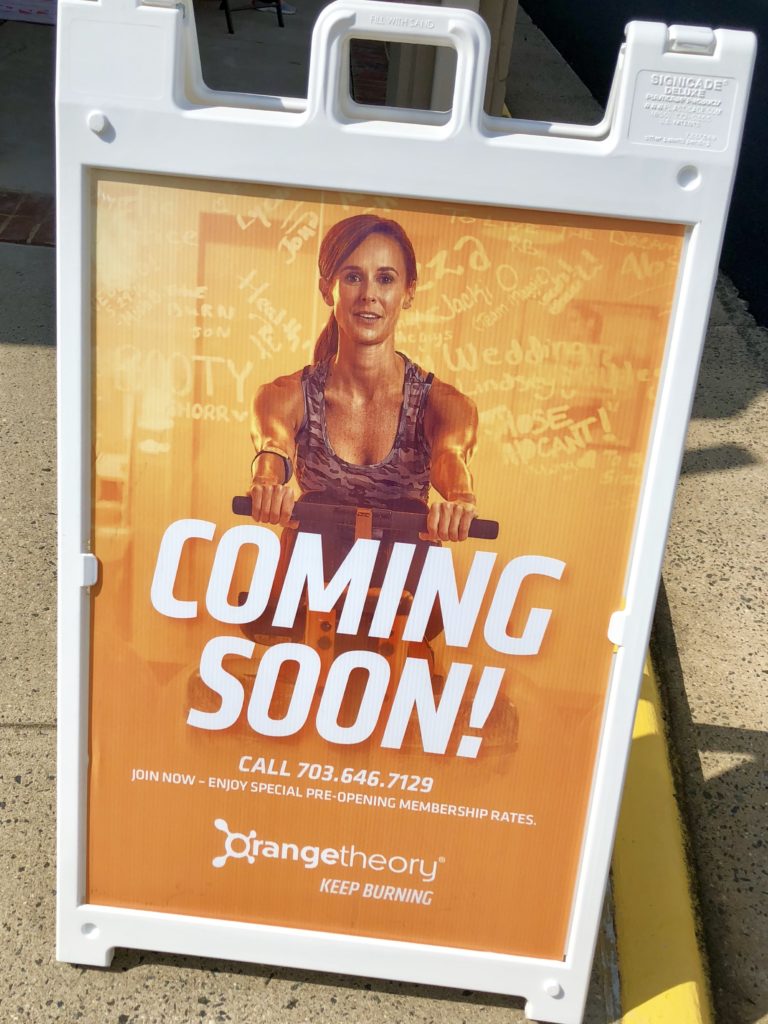 Leesburg is getting its first Orangetheory Fitness location (the cool kids call it OTF). It’s opening at the intersection of East Market Street and Sycolin Road, in the same shopping plaza with The Melt and Red, Hot & Blue. While construction is still going on, the OTF team is already signing up members at special introductory rates. The new facility officially opens on October 27. 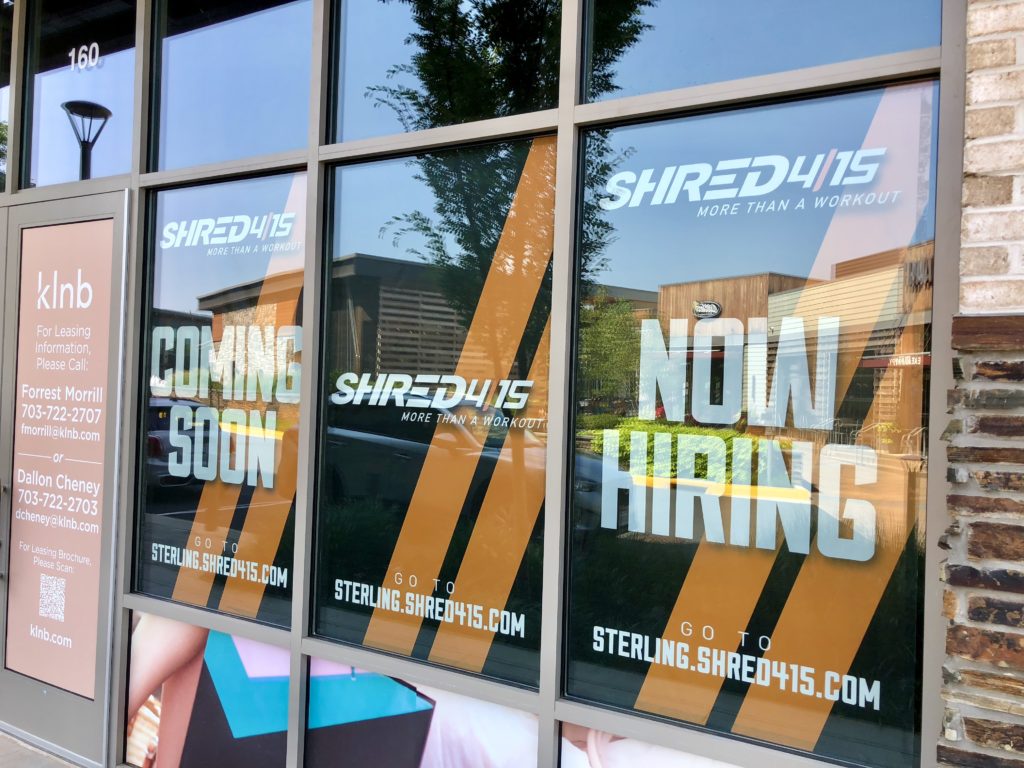 Meanwhile, at the Cascades Overlook center off Benedict Drive in Sterling, work is underway on the region’s first Shred 415 facility. This Chicago-based company offers a workout routine combining treadmill and floor work, similar in concept to Orangetheory. 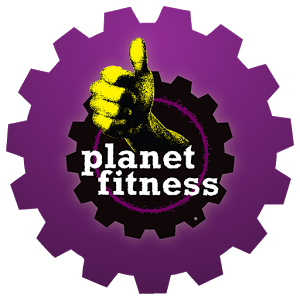 Finally, a second Planet Fitness location in Sterling is preparing to open in a new building on — appropriately enough — Fitness Court. That’s a frontage road visible from SR 28, accessible via Pacific Boulevard. No official opening date yet, but soon.

It will be the second location in Loudoun for the California-based brand.

The fast-casual Italian restaurant features breakfast dishes as well as a lunch and dinner menu.