The new mini-store should open this weekend.

Nollypop Mobile Boutique is well-known among NoVa women for their retro-style campers which they use as pop-up boutiques around the area. Now, Nollypop is bringing that sense of whimsy and style to One Loudoun. The women’s clothing and accessories purveyor will be taking over the second of two kiosks that have garnered a lot of attention.

One Loudoun wanted to bring in more local businesses to the bustling center so they have created their “Four Corners” spot next to the Uncle Julio’s restaurant. Four Corners consists of two former shipping containers repurposed as pop-up space for local businesses to try out a spot in OL. Just last week, Leesburg’s B Doughnut opened in the first kiosk and now The Burn has learned Nollypop will take the second kiosk. 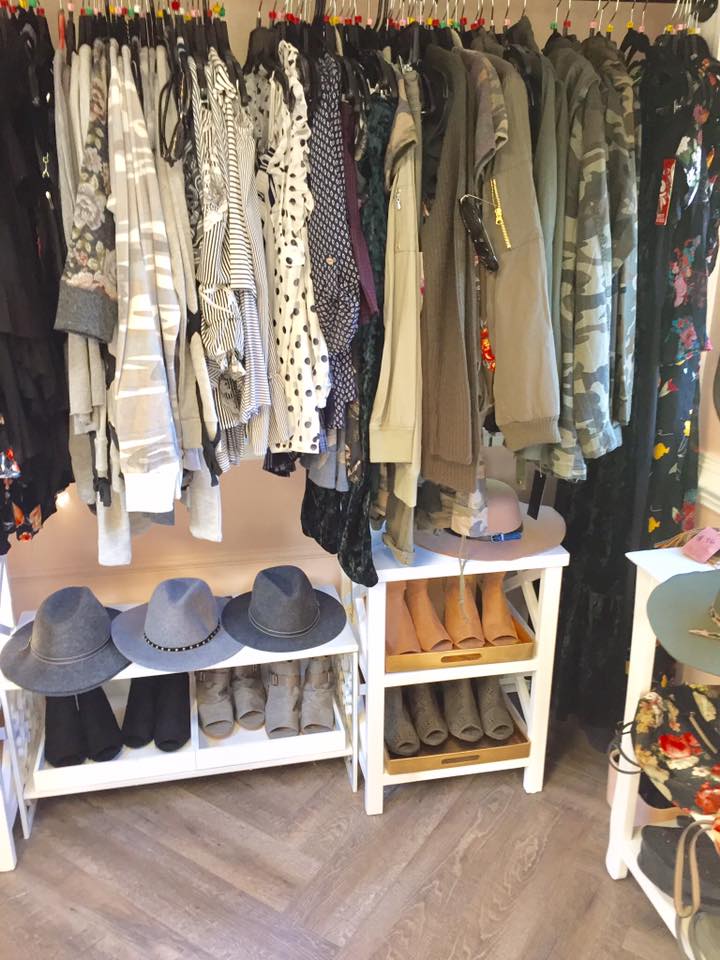 Nollypop and their mobile boutiques are often spotted at area breweries and wineries on weekends. They also appear at craft fairs and private events such as baby showers. The new Nollypop Boutique at One Loudoun is planning on opening this Saturday.

OCTOBER — WORKING TOGETHER TO HELP OTHERS

FINAL STRETCH OF CLAIBORNE SHOULD OPEN IN NOVEMBER