A new Latin-style fast food restaurant has opened in the food court at the Dulles Town Center shopping mall. It’s called the Latina Grill and it opened quietly last week. 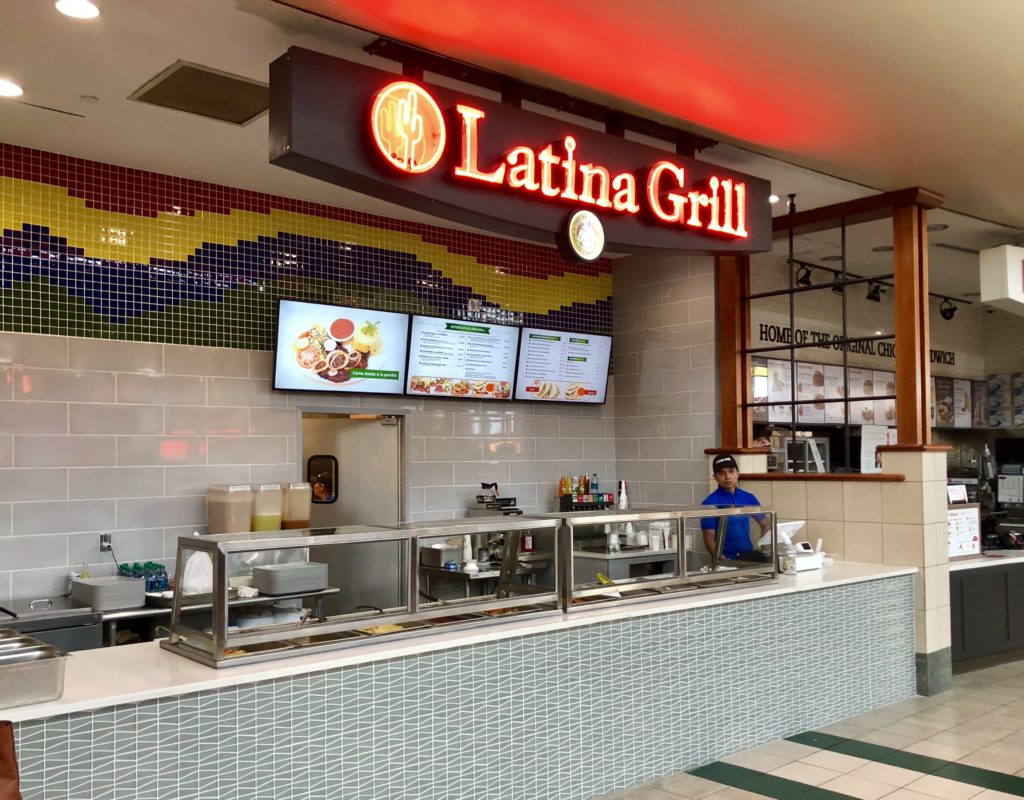 Some of the dishes sound extravagant for a food court: Carne Asada, a grilled steak ($15.99) and Pollo Guisado, a chicken stew ($12.99). The menu also includes shrimp and fish dishes, ribs as well smaller dishes such as tacos, papusas and tamales. 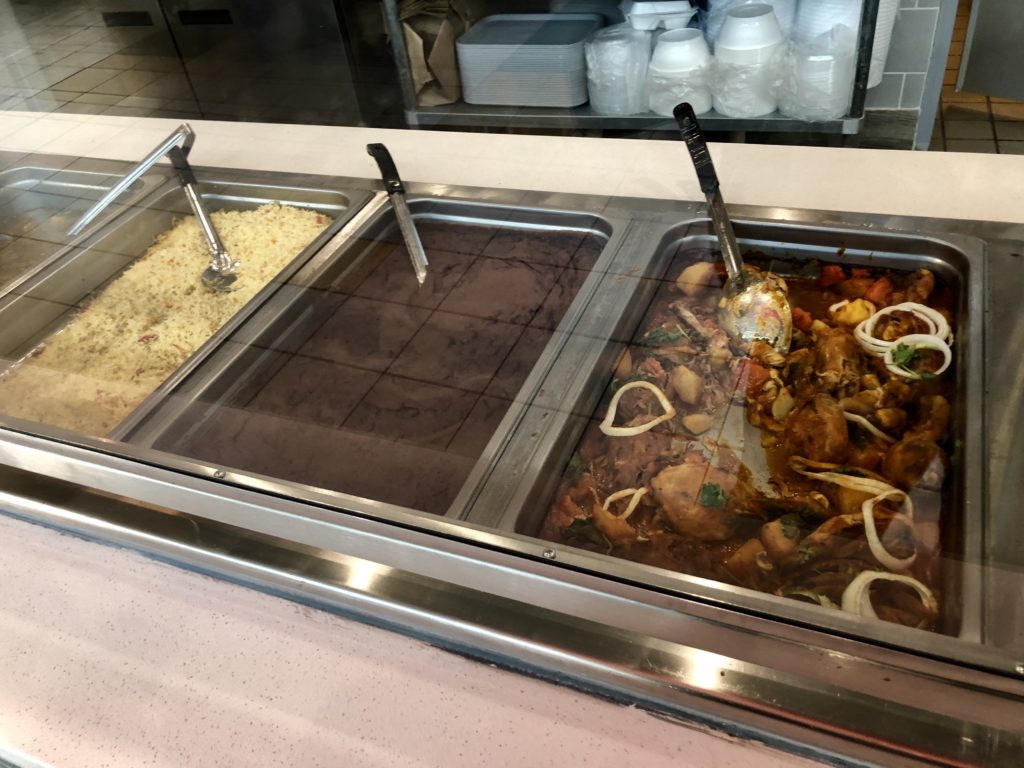 Huge change could be coming to the Dulles Town Center

New owners and new management will create a vision for the future.

The move comes as major studios postpone all their big movies.