The new restaurant will feature dishes and flavors from different regions of Vietnam. 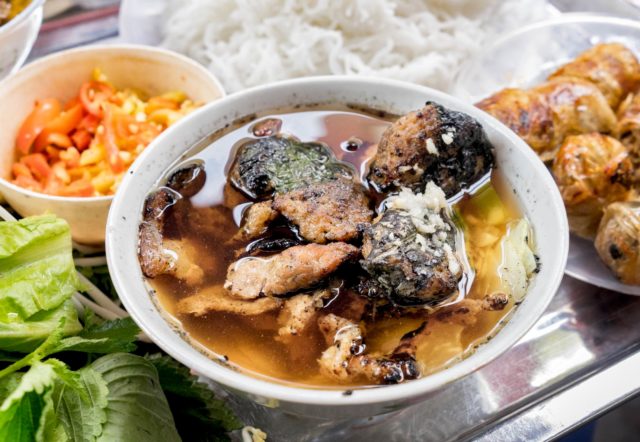 Em Oi, a new Vietnamese restaurant, is preparing to open in the Ashbrook Commons shopping center (Ashburn Village Boulevard at Route 7) and it’s bringing with it some flavors and dishes that aren’t commonly found in Northern Virginia. 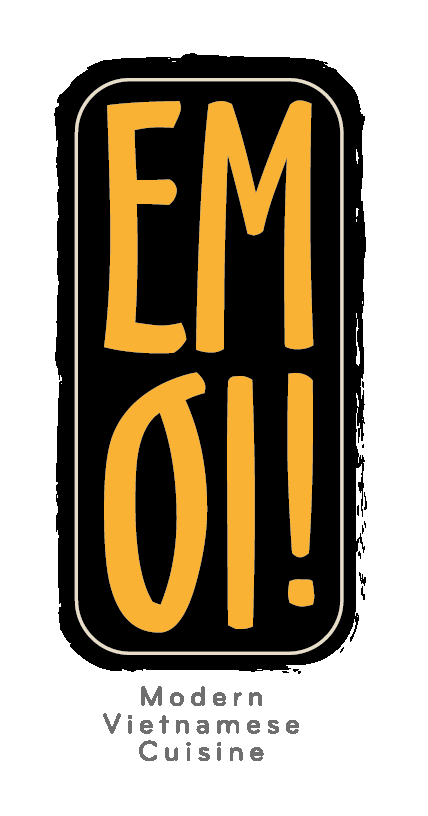 Owner Anh Ho, known locally as Ryan, is originally from Hanoi. His team explains that many Vietnamese restaurants in the US were created by families that immigrated from southern Vietnam during and after the war. So Vietnamese restaurants here often have a focus on dishes from the south. Em Oi will feature dishes from the south, but also from central Vietnam and northern Vietnam — really all over the country.

The menu will include dishes such as Cha Ca La Vong, a grilled fish served sizzling at the table. And Bun Cha Hanoi — grilled pork with noodles and herbs, served with a dipping sauce. The whole menu will be unique spins on classic Vietnamese cuisine.

Em Oi is shooting for a late November opening, but may quietly open their doors earlier for passers-by to stop in and try dishes in advance. BTW, it’s called Em Oi because that’s a Vietnamese way of politely saying “hey you” and is commonly used in restaurants when calling over a server.