The interwebs have been buzzing in Ashburn over the past 24 hours after a bear was spotted wandering through a local neighborhood.

Several area residents reported spotting the bear — either in real time or on video from their Ring security cameras around their homes. Ashburn neighbor Paul Nawrot posted images on social media of bear tracks he spotted after Thursday’s snowfall.

The video above came from the camera at Kathryn Horner’s home. “The bear made it’s way through many neighboring properties, taking down some bird feeders along the way,” Horner told The Burn. “I will say that it did not touch our full recycling can that was at the end of our driveway, ready for pickup the next morning. We are hopeful that the bear makes its way to a more suitable environment.”

The sightings all seem to have taken place in and around Belmont Country Club and Ashburn Village, including around Ashburn Road, Gloucester Parkway and Fincastle Drive. 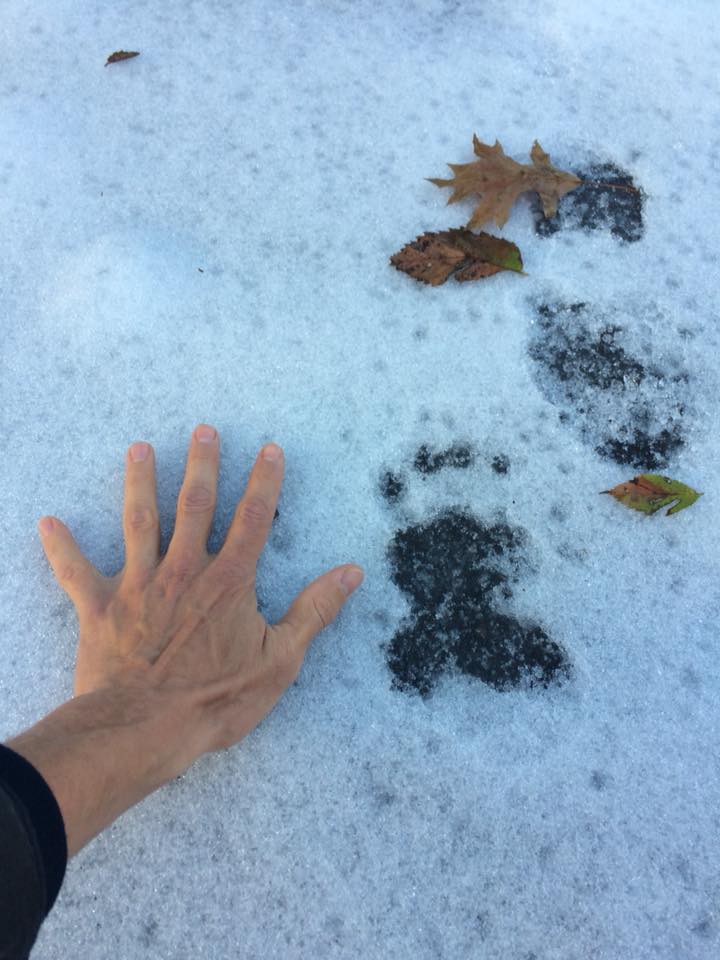 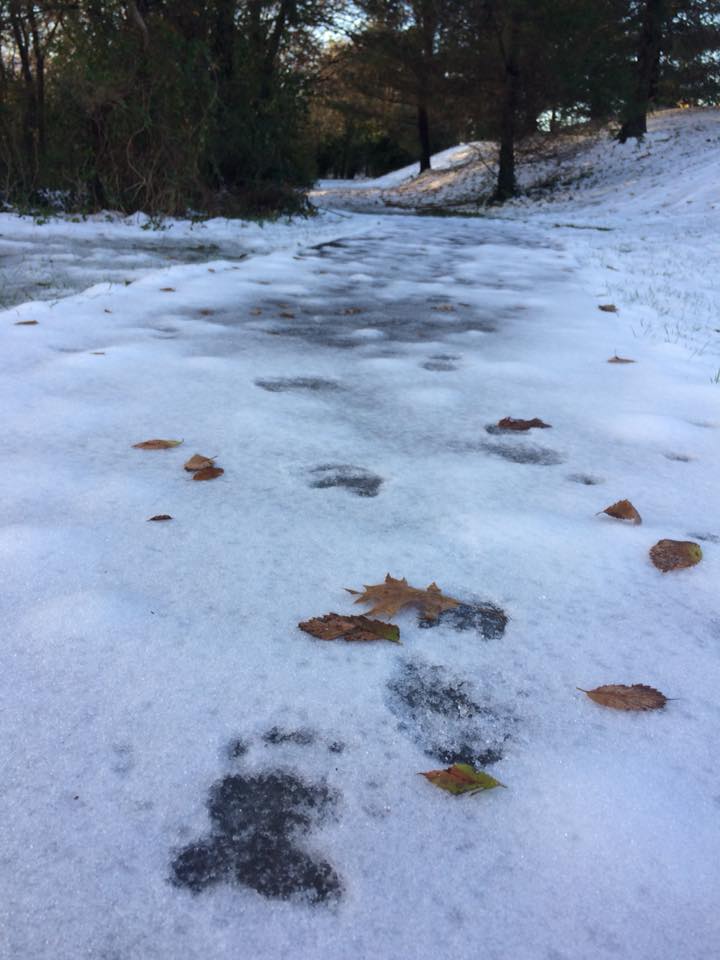 The visits started in early April and may be connected to construction in the area.