The soft opening allows the new restaurant to work out any kinks. 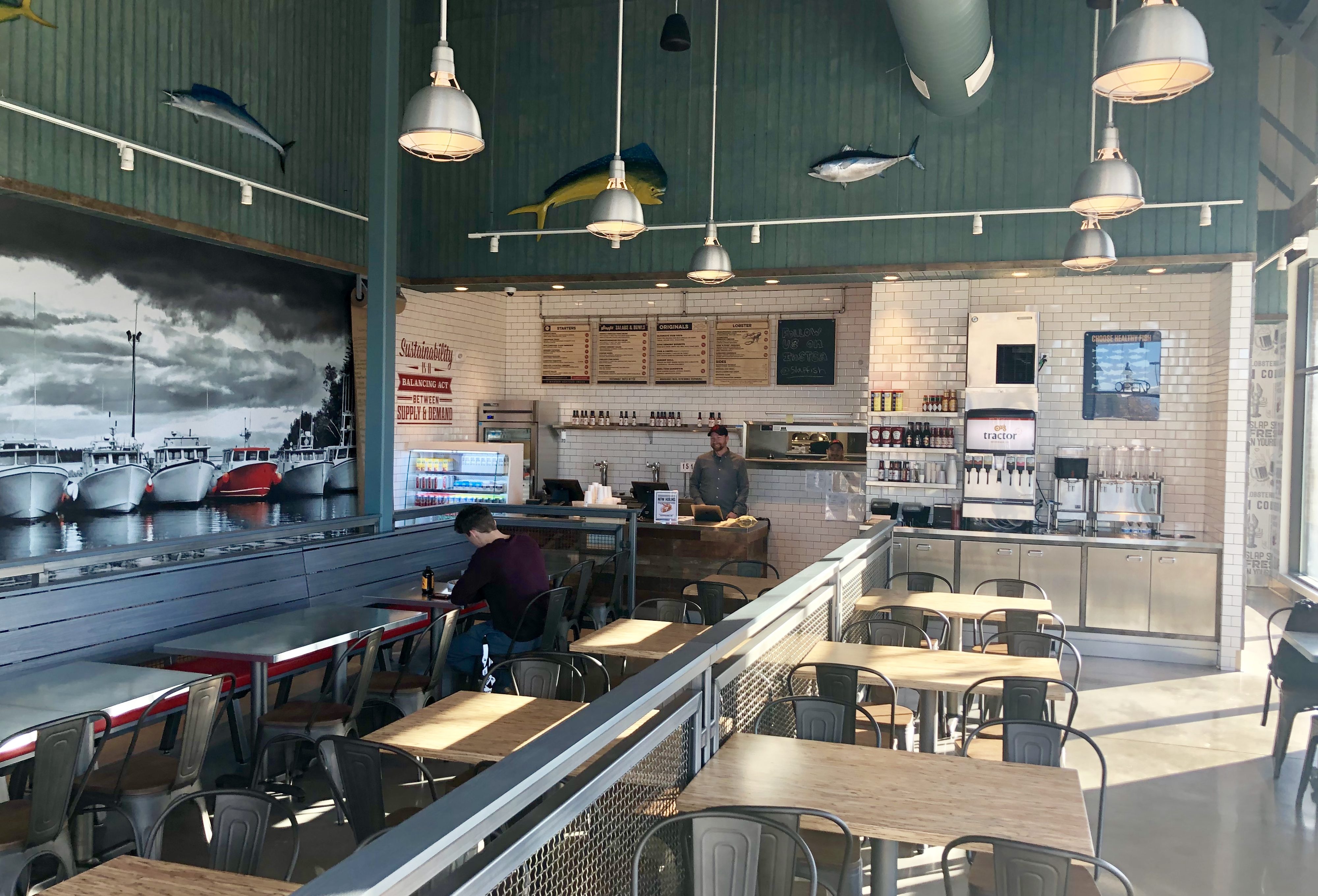 Slapfish, the new seafood restaurant at One Loudoun, accelerated their timeline and quietly opened to customers a week early. 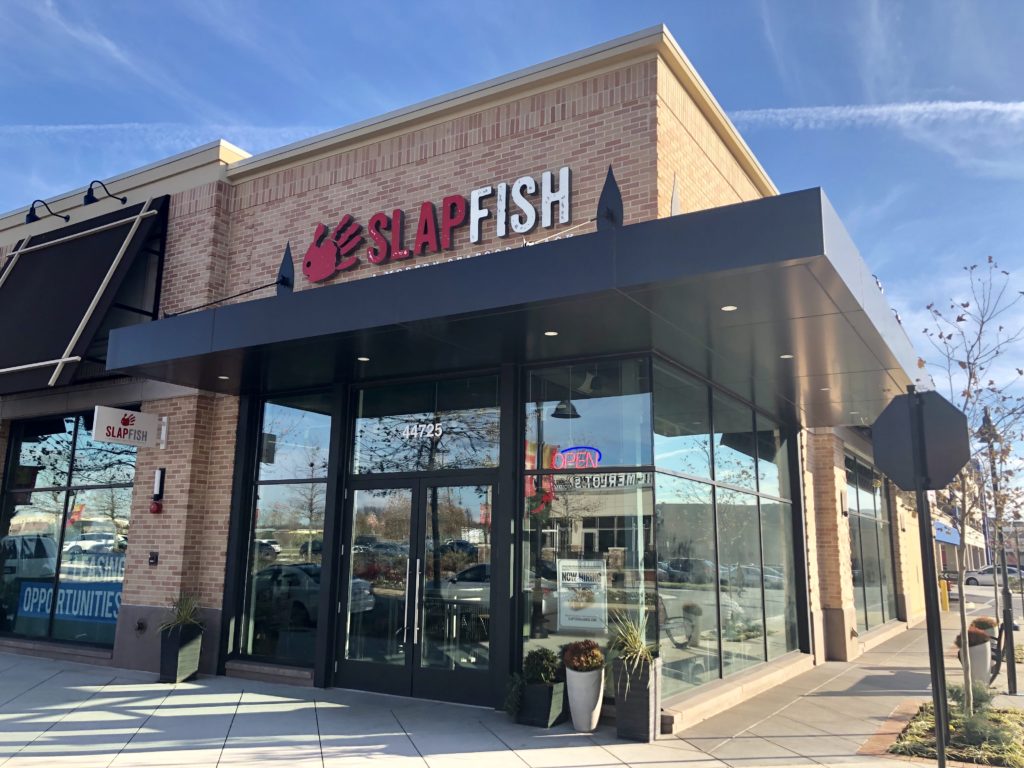 It was just last week that Slapfish announced that December 7 would be their official opening date. But the crowds at this weekend’s One Loudoun Christmas tree lighting were too good an opportunity to pass up, so they opened their doors with limited hours and a limited menu. The soft opening gave them a chance to test out their systems and make sure staff was prepared. 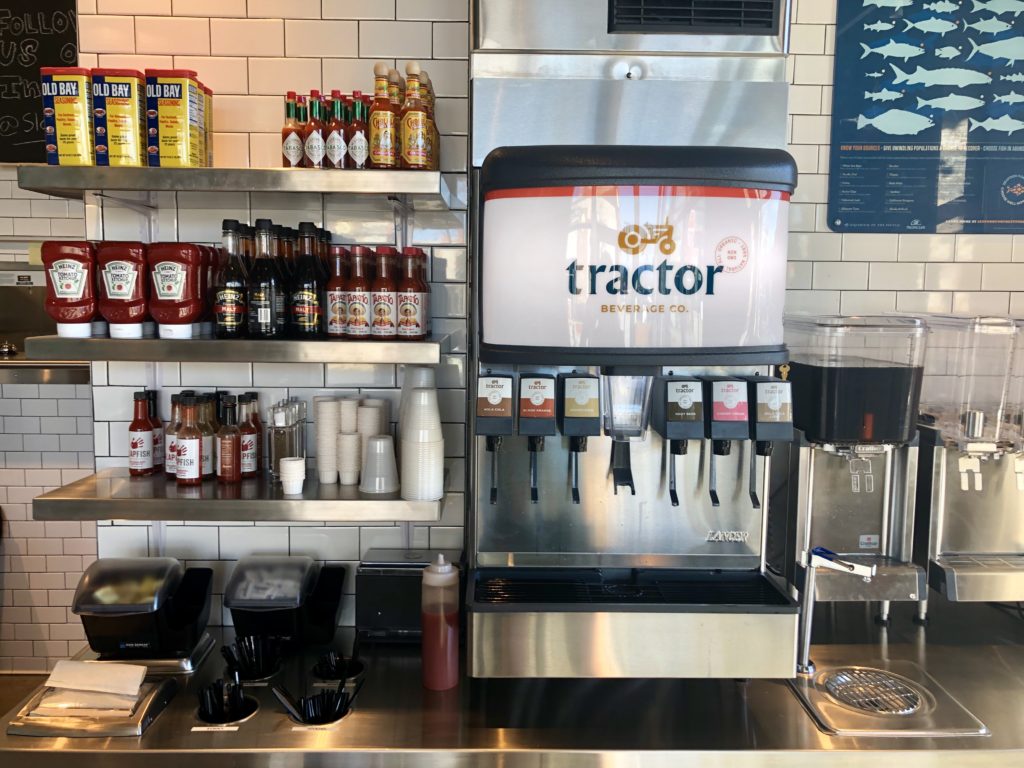 Things went smoothly, so now they are up and running with the full menu and regular business hours. The grand opening is still this Friday. Doors open at 11 and the first 100 guests will get a free sandwich.

DEVELOPER THROWS IN TOWEL ON AVONLEA PROJECT, REPORTEDLY STARTING OVER