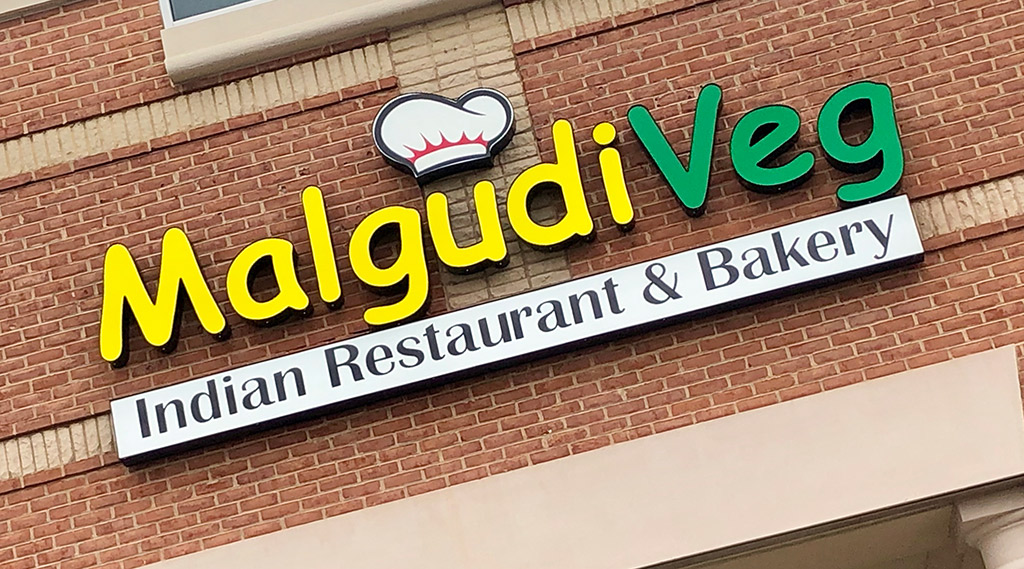 Vegetarians and vegans have something to look forward to — a new Indian restaurant coming to the Broadlands Village Center will be 100 percent meat-free.

The sign at Malgudi Veg Indian Restaurant & Bakery went up this week. The restaurant is taking over the space previously occupied by Wild Harmony. The new owner has given the place a make-over with new flooring, new chairs and tabletops, a new buffet line. They’ve even added a bakery where they will offer cakes and pastries.

The menu is nearly finalized and will feature authentic dishes from both Southern India and Northern India created by chefs trained in the South Asian country. The common denominator — all vegetarian. The owner — Shiva Gujjula — has been a vegetarian for 20 years and wants his new restaurant to reflect his ethical beliefs.

Look for Malgudi Veg to open sometime in the next two weeks.