Il Cappero will take over the spot formerly occupied by Not Your Average Joe’s. 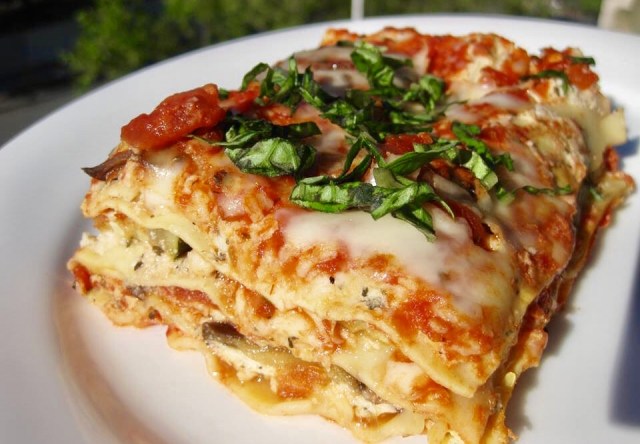 A new Italian restaurant is setting up shop in the Lansdowne Town Center just off Route 7 at Belmont Ridge Road. It’s called Il Cappero, which means “the caper” in Italian.

The owners behind Il Cappero are experienced restauranteurs with a chain of popular restaurants in Maryland called New York J&P Pizza. They also have an Italian restaurant called Manalu in Frederick, Md.

The new restaurant is described as a full-service, sit down family style restaurant specializing in dishes from southern Italy. Il Cappero is taking over the former Not Your Average Joe’s spot, across the street from Ford’s Fish Shack. They hope to open in March.

This is the second new restaurant we’re eagerly waiting for in the center. As The Burn previously reported, T’Kila Latin Kitchen & Bar is also headed to the LTC soon.

WILD WOOD PIZZA COMING TO THE VILLAGE AT LEESBURG