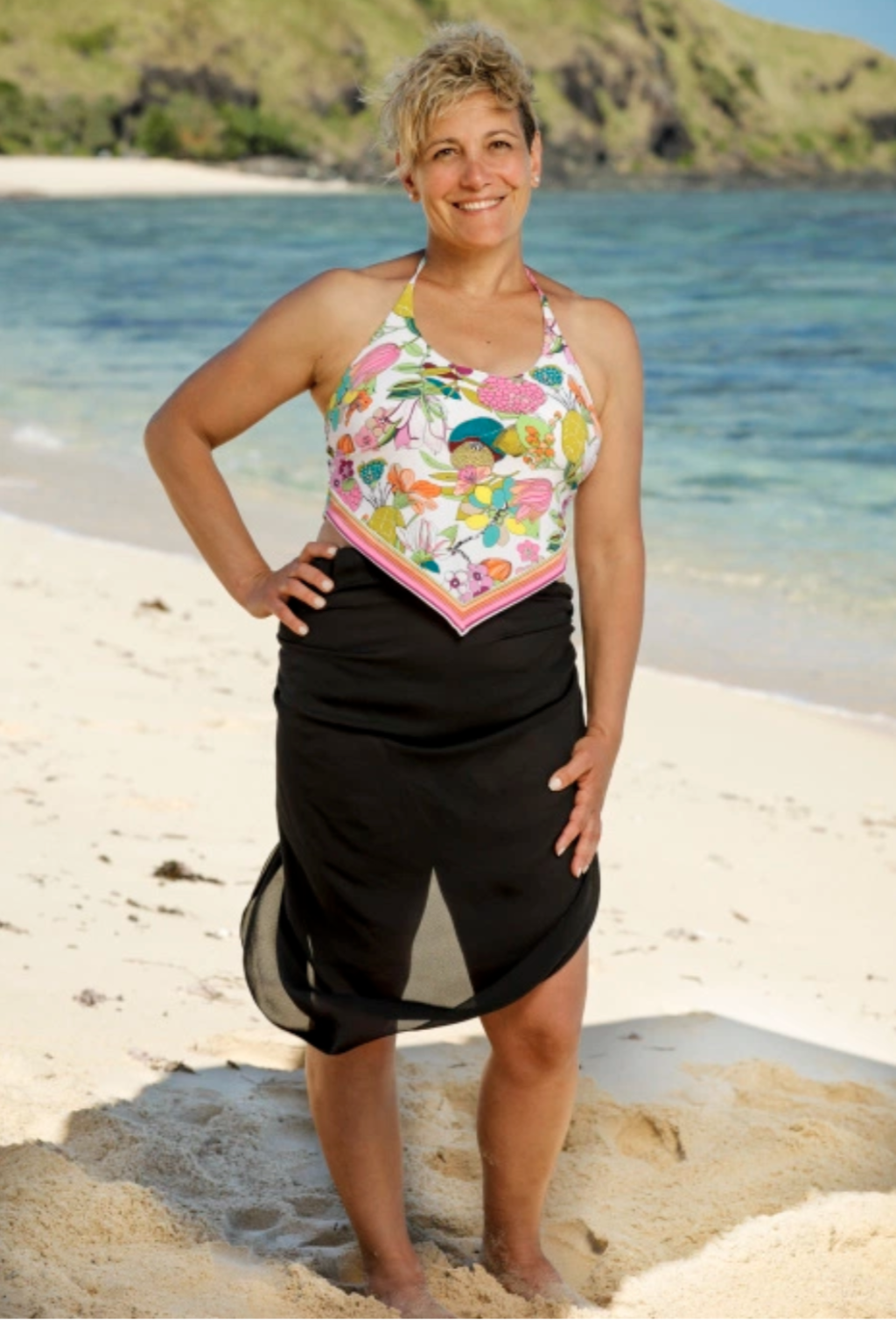 Reem Daly, a 46-year-old Ashburn resident, has been announced as one of the contestants on the new season of “Survivor.” The latest installment — ominously titled “Survivor: Edge of Extinction” will debut on CBS on February 20.

Daly and her fellow cast mates traveled to Fiji sometime last year to film the adventure/survival game show that’s been on the air since 2000. The group is competing for $1,000,000. Apparently, the twist this year is that folks who get eliminated have a chance to get back on the island.

Originally from Fairfax, Daly has said in interviews that she works in sales and enjoys chess, kickball and keeping an eye on her Ashburn neighborhood. But most of all, she’s proud of raising “good, caring” kids.

Tune in February 20 to watch Daly in action. Meanwhile, here’s an interview with her and also a preview of the show: