It’s a major step towards bringing the Metro to Ashburn. 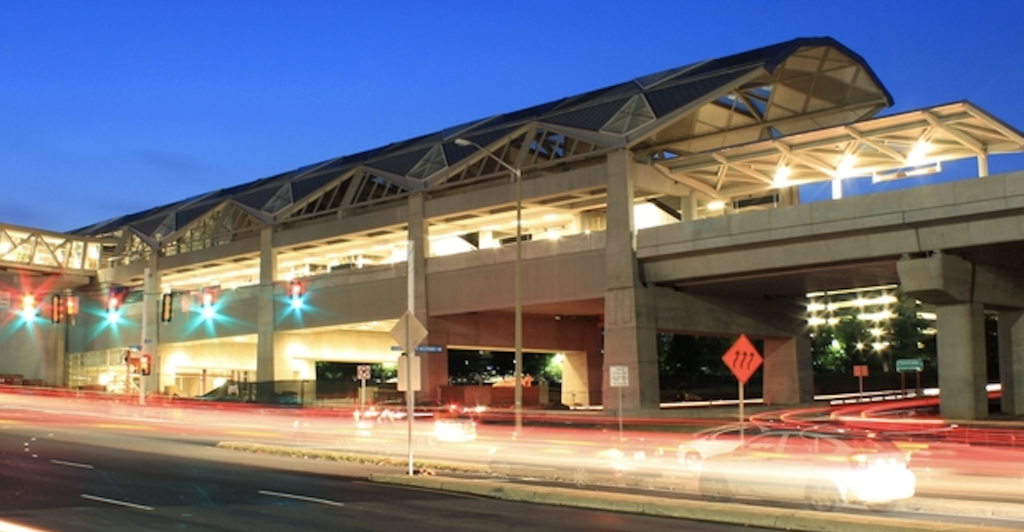 The first trains are ready  to roll along the tracks through Dulles International Airport and into Loudoun. It should happen early Wednesday morning — around 1 a.m.

Here’s more from an announcement sent out by the Dulles Corridor Metrorail Project:

“Two two-car trains … will be used to polish the third rail, which carries electric current that powers Metro trains, from the Innovation Center Station through Washington Dulles International Airport to the end of the aerial guideway west of the airport.”

“Polishing is necessary to remove rust that can accumulate on rails that are not frequently used. Because the third rail will not be electrified during this portion of the test, the trains will be pushed by a small diesel locomotive.”

“The two trains to be used in the test will move from the Wiehle-Reston Metro station to the Innovation Station at a speed of about 15 mph. Capital Rail Constructors, the project design-build contractor, plans to complete the work by 4 a.m. If both trains cannot be moved by then, the second train will be moved the following night.”

“After the trains are in place at Innovation, the third rail will be electrified between Innovation Center Station and Dulles International Airport, where trains will be used to remove accumulated rust from the third rail in that area.”

“Project officials warn that the entire track is a “live track,” which could be carrying electric current.”

“When this work is complete, two additional trains equipped for safe-braking tests will be brought in, which would begin the “dynamic testing” process that is required before the rail line begins commercial operation.”

“This work, which project officials consider a significant milestone, will continue for several months.”

At last notice, the Silver Line to Loudoun is scheduled to open to passengers sometime in 2020.