The center might include a first-in-the-nation gym from AARP. 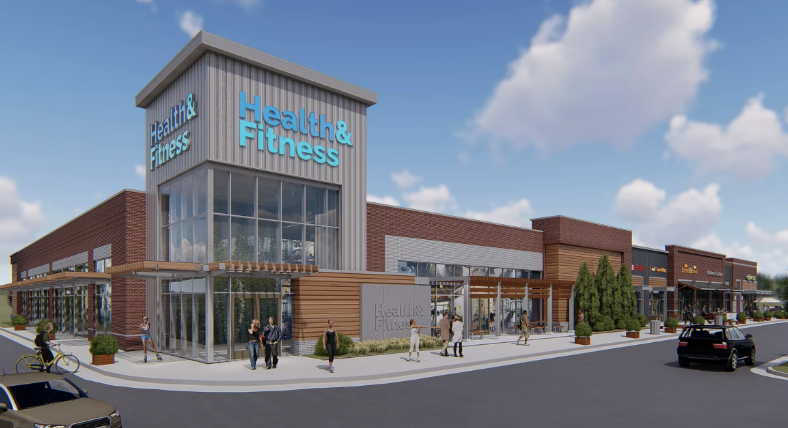 Big news on the retail scene in the Ashburn area — the nascent Riverside Square development north of Ashburn along Route 7 has formally announced the first tenants that will be coming to the neighborhood shopping center.

And it could include the first-ever fitness club from AARP — the national over-50 organization.

Today’s announcement includes the pending arrival of the Texas Roadhouse restaurant — The Burn broke that story last March and confirmed it last November.  There will also be a Sheetz gas station and convenience store.

But it’s the announcement of a 20,000 s.f. fitness club that has piqued the most interest.

While the fitness facility has not been named, The Burn learned several months ago that AARP — the national organization for people ages 50 and over — was exploring opening an AARP-branded fitness club at Riverside Square. We’re told it would be the first of its kind in the nation.

The gym would reportedly cater to members over age 40. While the AARP deal and the details haven’t been officially confirmed, The Burn has heard this news from multiple sources.

Riverside Square is a 90,000 s.f. center being developed by Monument Realty along Riverside Parkway near the intersection with Ashburn Village Boulevard.