Southern Loudoun County — the Stone Ridge/South Riding area — is suddenly becoming a mecca for fried chicken with the news that a Popeye’s Louisiana Kitchen restaurant will be going up across the street from StoneSprings Hospital Center, next to the Harris Teeter gas station.

The Burn first learned that a Popeye’s deal was in the works last fall, but the details were still being negotiated. Now comes word that everything is finalized. Chicken for everyone. 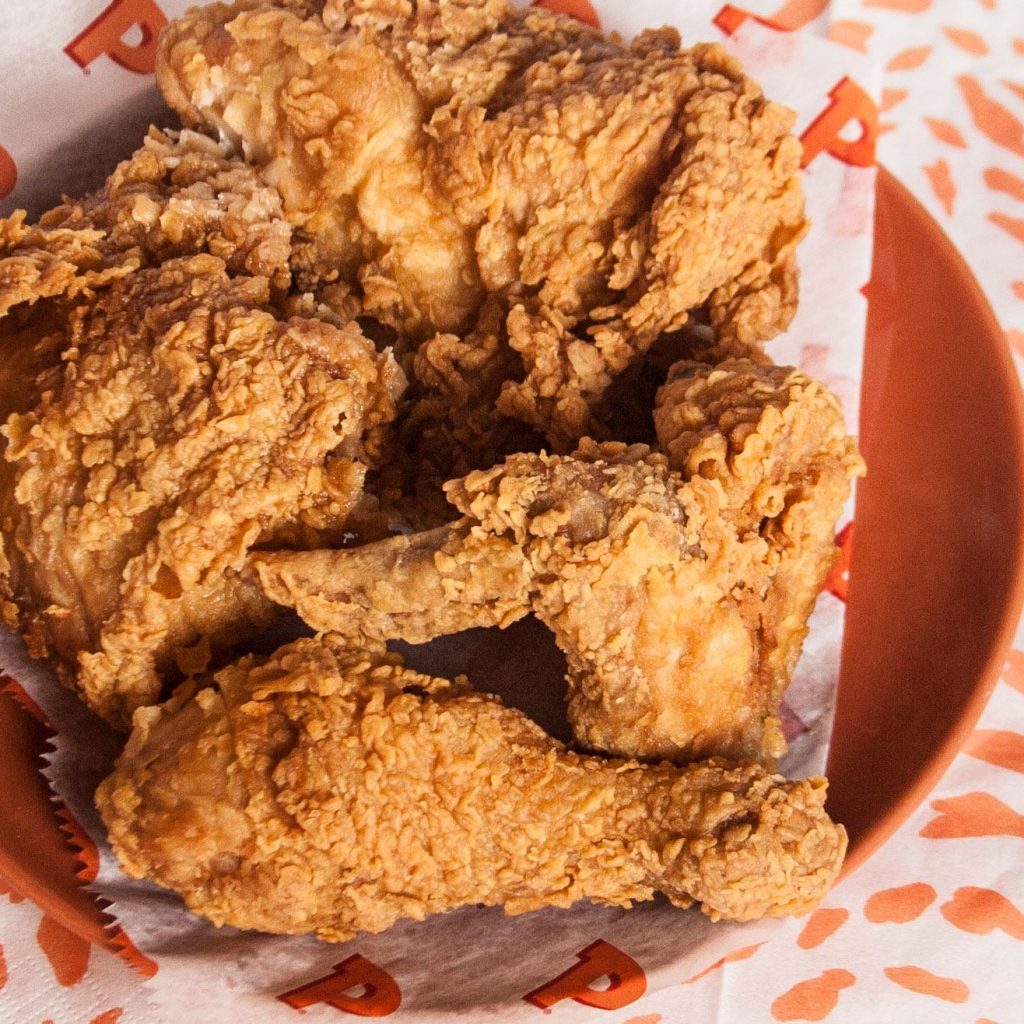 Image here and at top: Popeye’s

The Popeye’s news comes just weeks after a new Royal Farms store opened in South Riding. The gas station/convenience store is famous for its fried chicken.

And, of course, true fried chicken fanatics know that the Liberty gas station on Route 50 has been one of the few local spots to get Krispy Krunchy fried chicken, another national brand with avid acolytes. 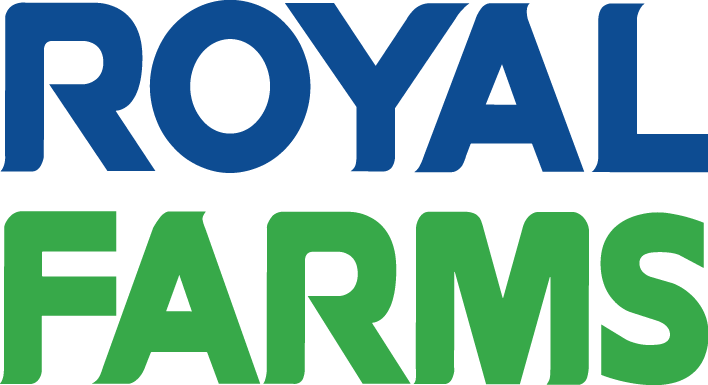 Add in the news that Zaxby’s has gotten their building permit and will begin construction on their first DC area location in southern Loudoun County (see our story here), and suddenly “SoLo” is becoming the hot spot for fried chicken in Loudoun.

The new restaurant will be serving up fried chicken and more via the drive-thru lane.

The Wooboi chicken sandwich was recently named "best" in the DC area.