A trio of new fitness facilities are open or in the works for eastern Loudoun County. Here’s a look:

ROW HOUSE LOOKING AT LEESBURG
A new fitness concept based on rowing machines (photo above) is exploring opening its first Loudoun location in Leesburg. Row House is a boutique fitness chain where instructors guide you through a series of exercises with the primary focus being on rowing. We’ve heard it’s coming to the Marketplace at Potomac Station near the intersection of Route 7 and Battlefield Parkway. It would go next to Best Buy, taking over the space that was formerly a JoS. A. Bank men’s clothing store. 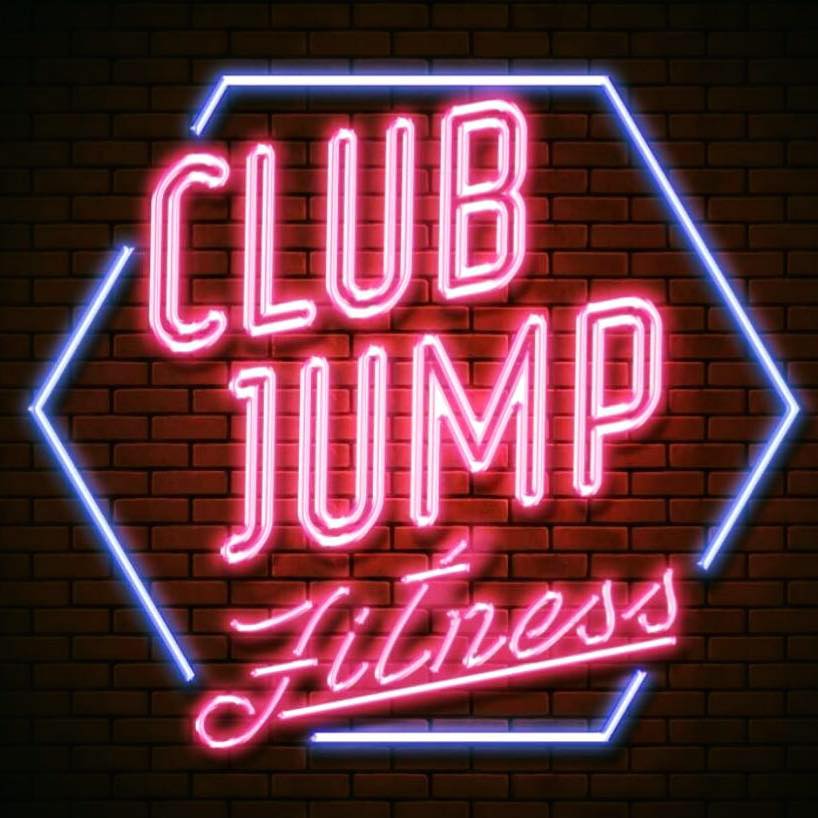 CLUB JUMP FITNESS ON THE MOVE
Ashburn’s Club Jump Fitness has found a new home — it will be opening a new studio in the Goose Creek Village shopping center next door to the Social House. The “rebounding” club offers a variety of high-energy classes that all involve the use of mini-trampolines for a very bouncy workout. After operating for several months from a location in One Loudoun, the studio and its instructors have been on the move, including offering classes at various Ashburn breweries such as House 6 Brewing Co. and Old Ox Brewery.

F45 TRAINING OPENS IN ASHBURN
Goose Creek Village is also home to another new fitness facility. F45 Training recently opened there in a space on the lower level facing Sycolin Road. F45 is a brand that has migrated to the US from Australia and involves three core concepts: High-Intensity Internal Training (HIIT), Circuit Training, and Functional Training.

The chain is liquidating its U.S. operations.

One thought on “New Fitness Studios Opening All Over”