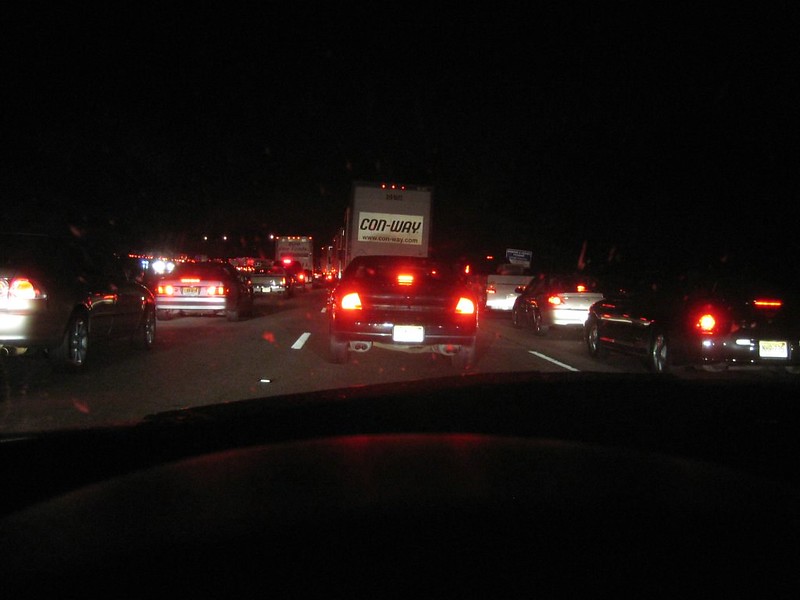 A new alternative route to the Greenway is coming, and developers are paying for most of it. That’s the headline after local leaders announced details of a massive new neighborhood development coming to eastern Loudoun County.

The development is known as the Silver District West and it will be located on the eastern and western sides of Loudoun County Parkway, south of 267. As part of the deal, developers and other parties will be responsible for building new roads in the area that impact us all.

Here’s a look at what’s coming:

Expansion of Shellhorn (red dots): Shellhorn Road currently runs parallel to the Greenway, past Loudoun Station and dead ends at Loudoun County Parkway. But in the next few years, Shellhorn will continue eastward and connect down near Old Ox Road, the new Sterling metro station and the current park-and-ride lot. (Picture the back way to Lifetime Fitness, if you know what we mean.) It will actually meet up with the expansion of Sterling Boulevard coming from the east.

Construction of Barrister across 267 (blue dots): Barrister Street is currently a short dead end road next to the Inova Emergency Room and HealthPlex at 267 and Loudoun County Parkway. But eventually, it will be extended and arc north across 267. (That’s what the strange cement wall is doing in the middle of the Greenway. See our story here.) Barrister will continue on the north side of 267 and meet up with the newly expanded Shellhorn Road. (Eventually Barrister should extend even further north to meet up with more roads, creating more north-south options.) 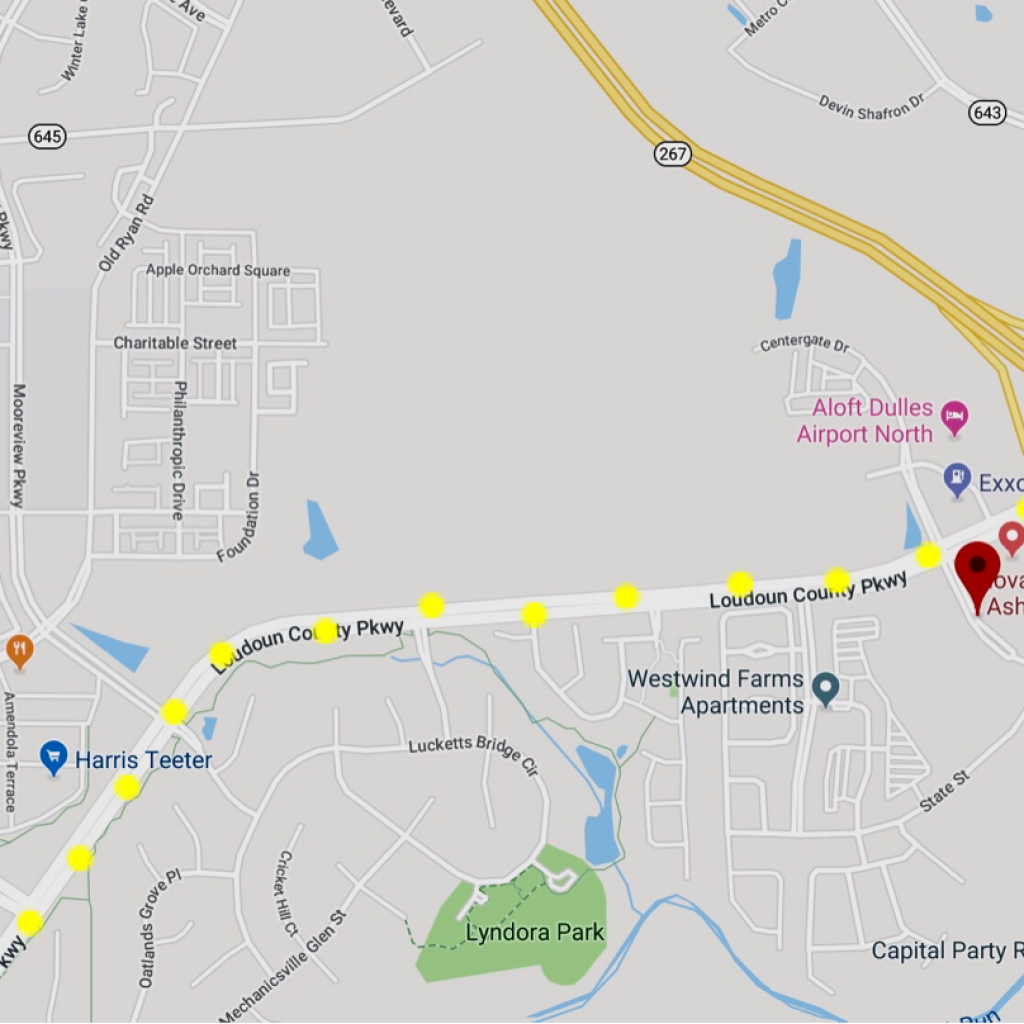 County Supervisors Ron Meyer and Matt Letourneau led the negotiations on the deals, which will speed up the time table for these road improvements. Altogether, developers will be responsible for more than $84 million towards the tab.

(NOTE: All of our dotted maps are rough examples of the routes, created to be easy to follow. Please see county documents for the precise plans.)