It’s called Two Fish IPA and will be available at all Ford’s locations. 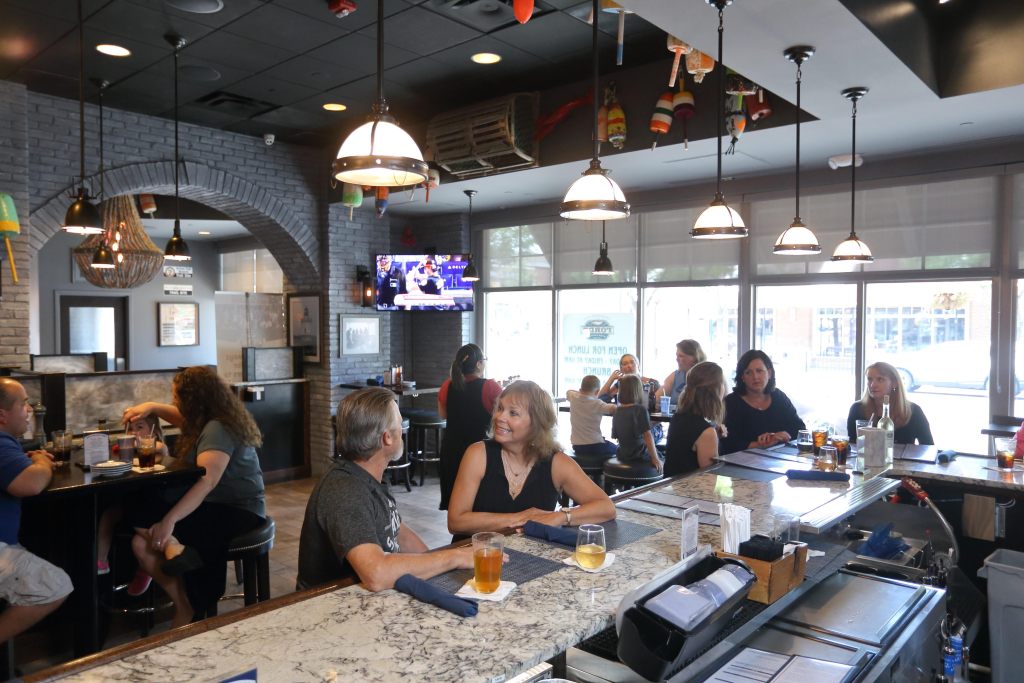 A fun little story for a Friday. The popular Ford’s Fish Shack —  with three locations in Loudoun — has teamed up with Old Ox Brewery to create its very own beer. It’s called Two Fish IPA and it’s already available at a tap near you.

This is the first time Ford’s has teamed up with a brewery to produce its own beer. For you brew enthusiasts, here’s the official description: “Ford’s Two Fish IPA is a hop-forward American IPA that is deliciously unbalanced. Light malt sweetness gives way to juicy citrus and pine notes, culminating in a delightfully dry finish.”

Two Fish IPA is currently available at the Ford’s in Lansdowne — which just celebrated its two-year anniversary — and will be added to the bar menus at the Ashburn and South Riding locations soon.