The owners hope to open later this summer. 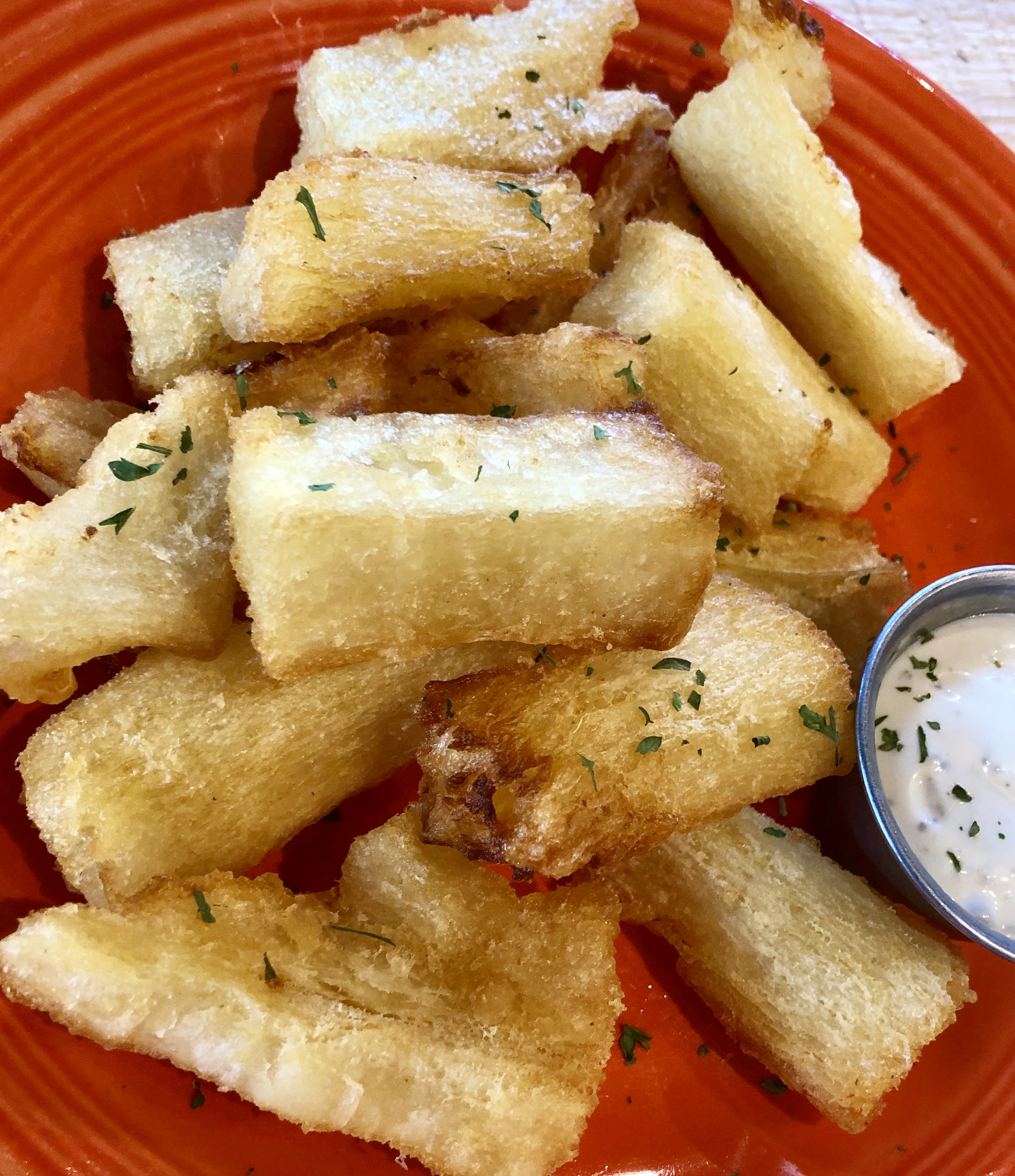 In June, The Burn broke the news that a new Cuban fast-casual restaurant was coming to the Dulles 28 Centre in Sterling. Today, we’ve got a small update — the restaurant has changed its name. When it opens — hopefully by the end of August — it will be called Cubasi Bistro.

The owner, Sigfrido Rodriguez, tells us that they have operated under their former name — Cubita Libre — in Maine for years with no issue. But when they moved forward with a new location here in Loudoun County, someone alerted them to another restaurant with a similar name somewhere else (not in Northern Virginia). That potential conflict led Rodriguez to rename the brand.

Personally, The Burn doesn’t care what they call it as long as they start serving their ropa vieja, picadillo, lechon, tostones and more — toot sweet. 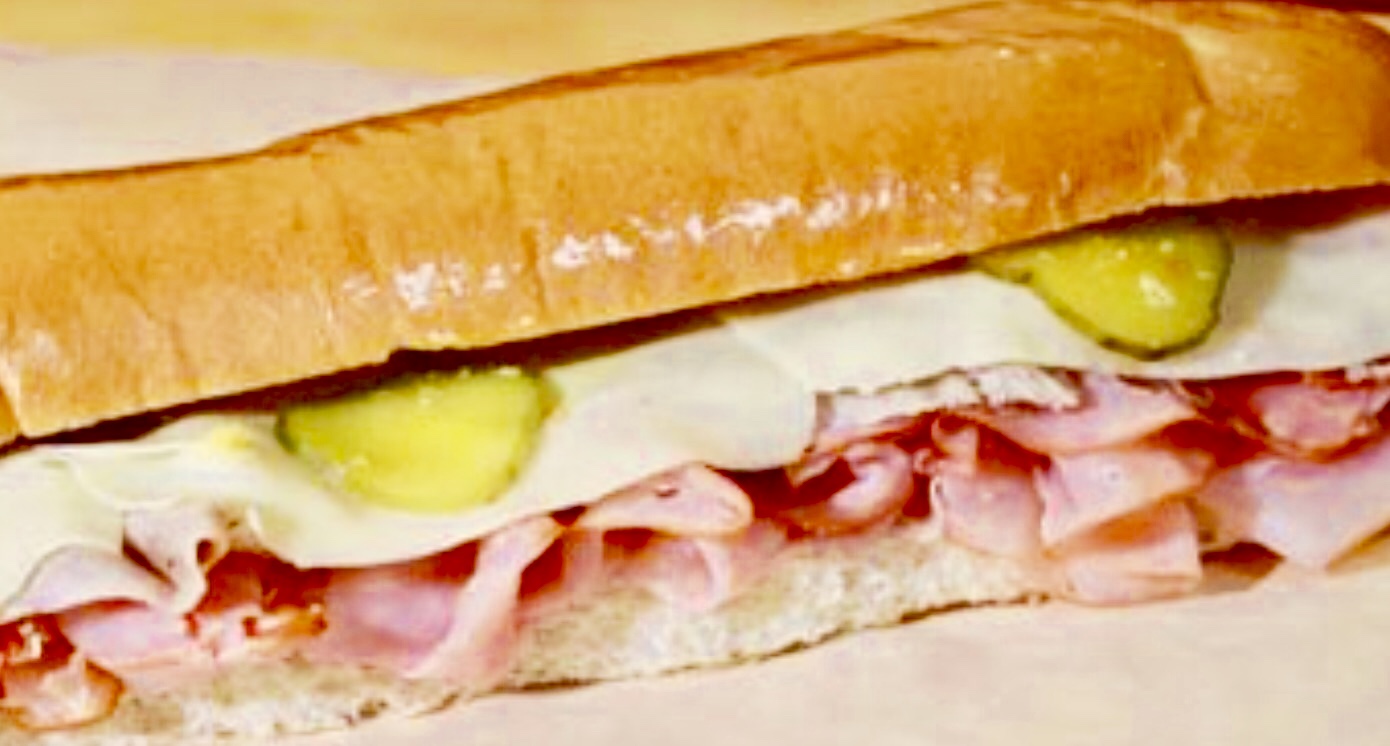 Leesburg Getting a New Dunkin' Donuts