An in-depth look at why so many brands are opening in the area. 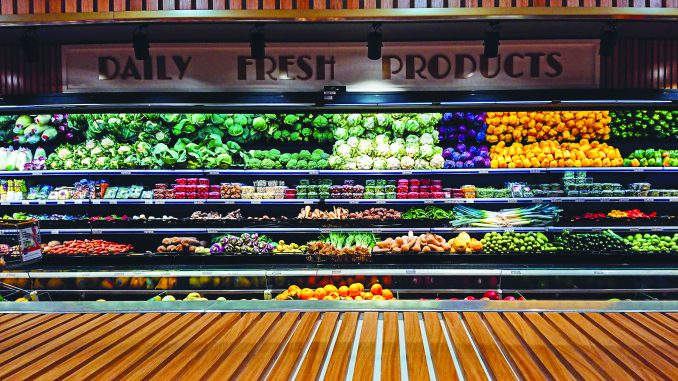 Saturday’s post about the prospects of Publix supermarkets ever opening in Loudoun County garnered a lot of interest, including some who wondered if there was room with all the grocery stores already here. It’s a fair question. 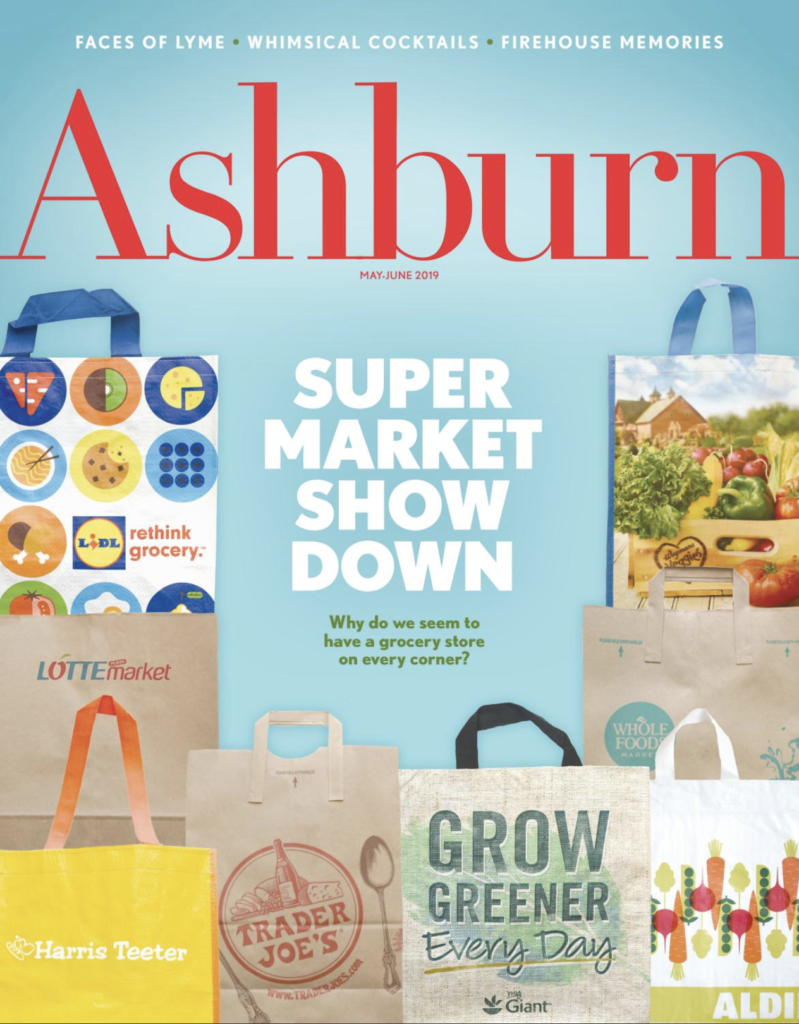 Our favorite local magazine, Ashburn Magazine, recently explored this topic in an in-depth cover story that looked at “why” Ashburn and the region have so many different supermarket brands. Here is the start of the story and a link to the full story over on the magazine’s website.

Kathryn Dashiell takes her supermarket shopping seriously. Her family packs lunches every day and prepares most meals at home. So having a grocery plan pays off.

“I have four stores I go to religiously every week,” said Dashiell, who lives in Ashburn Farm with her husband and two daughters. “I go to Wegmans because they have the best produce. Everyone knows that. Another stop is Trader Joe’s because they have the fun stuff. Target sells certain things I can’t find anywhere else. And then there’s the Costco run.”

And that doesn’t count quick stops at the Giant near their home when something is needed on the fly.

Dashiell and thousands of other area residents are taking advantage of what feels like an unusual trend here in Ashburn: We have a ton of grocery stores.

An unscientific count finds 14 supermarkets in the immediate Ashburn area — bordered roughly by Route 7 to the north, the Broad Run creek to the east, Brambleton to the south and Belmont Ridge Road to the west. That doesn’t include the Harris Teeter in Lansdowne or the Wegmans at Waxpool and Route 28, both of which are Ashburn-adjacent.

And these are just the larger-sized supermarkets that are part of a chain. There are also many small “mom-and-pop” grocery retailers around Ashburn.

“Twenty five years ago, it was Giant and Safeway. You didn’t have Harris Teeter or Whole Foods or Aldi or Lidl or Wegmans or Trader Joe’s in the suburbs. Now you’ve got them all here,” said Chris Netter, senior vice president of Saul Centers Inc., which owns dozens of shopping centers in the Washington area. This includes the Broadlands Village Center, the Ashburn Village shopping center and the Ashbrook Marketplace (under construction) — all in Ashburn. “Now that you have all these different types of grocery stores, you have people who do multiple store shopping,” Netter added.

National studies have borne this out.

“Most shoppers have probably between five and seven stores in their repertoire, and that includes online,” said David Fikes, vice president of communications and consumer/community affairs at the Food Marketing Institute. FMI is the largest food retailer association in the country. ““The shopper equation has gotten quite complicated,” Fikes said.

Read the rest of “Supermarket Showdown” here and discover three of the main reasons why we have so many stores.