The barbecue kiosk had been open less than a month. 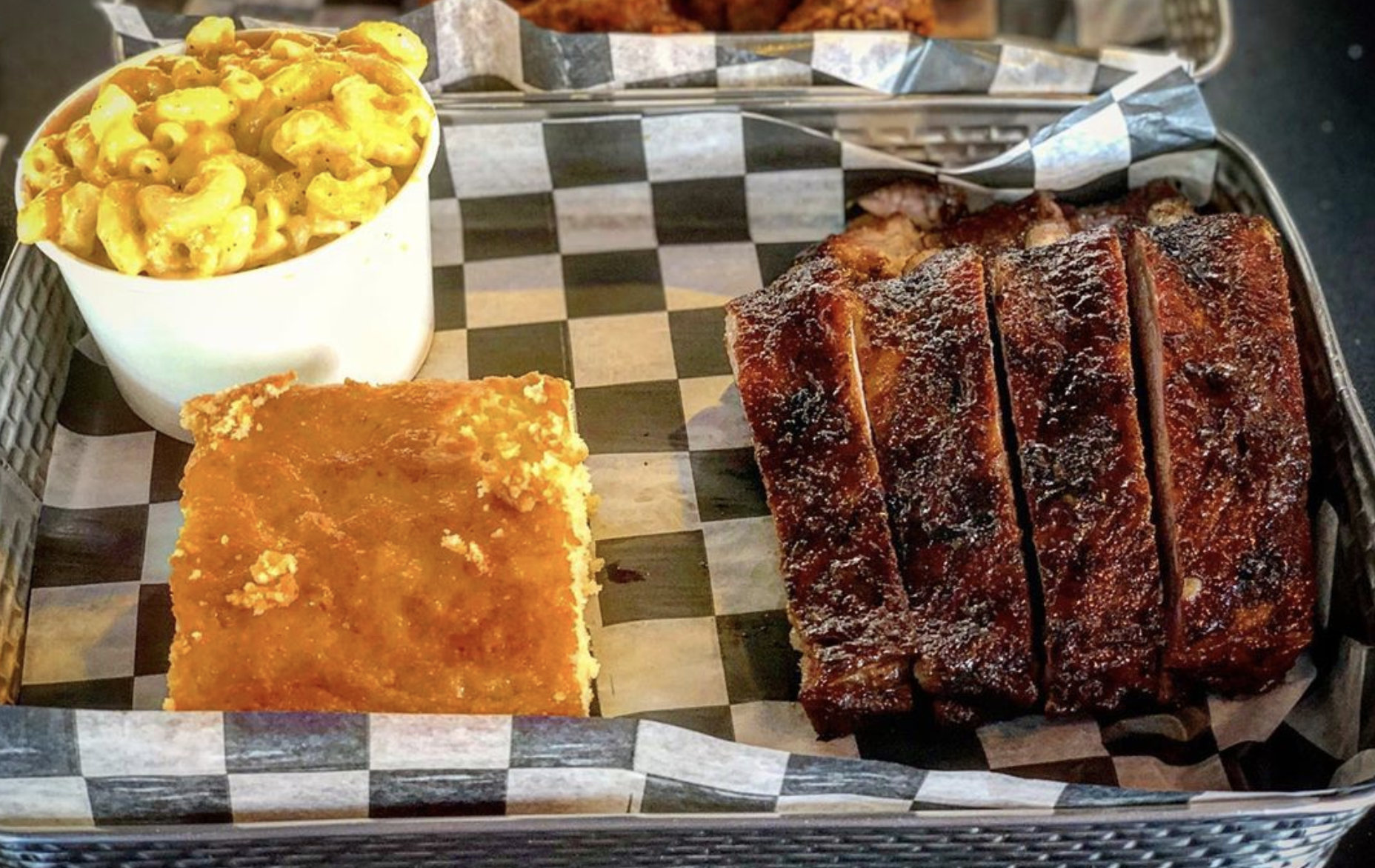 Well, that was quick.

The Pit Stop, a popular barbecue restaurant with two locations in Loudoun County, has shut down their most recent expansion — the Pit Stop Express, located in a Four Corners kiosk at One Loudoun.

It was less than a month ago — in early August — when the Pit Stop Express started serving its barbecued meats and side dishes from the repurposed shipping container where B Doughnut had operated previously. 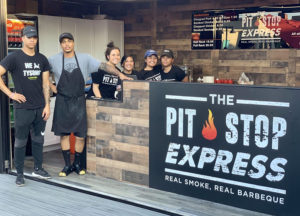 Today, The Burn heard from one of the owners of the Pit Stop.

“I wanted to let you know the Pit Stop Express will no longer be open in One Loudoun. I am very sad about this,” said Glynis Thomas. “The county is requiring sewer and water be installed in the container. One Loudoun is saying they will start the process but it will take eight months.”

The kiosks are aimed primarily at small and growing businesses, offering an outlet for their products in the busy One Loudoun center. While the kiosks have electricity, they don’t have full utilities and food items are often prepared off-site and then sold from the kiosk.

Thomas left the door open to the Pit Stop Express possibly returning to One Loudoun in the future, but said right now, they will concentrate on their two primary locations — a brick-and-mortar store in the Cascades Marketplace center in Sterling and the original roadside stand at Gilbert’s Corner in Aldie.