It will be located on Beaumeade Circle near Loudoun County Parkway and Waxpool Road. 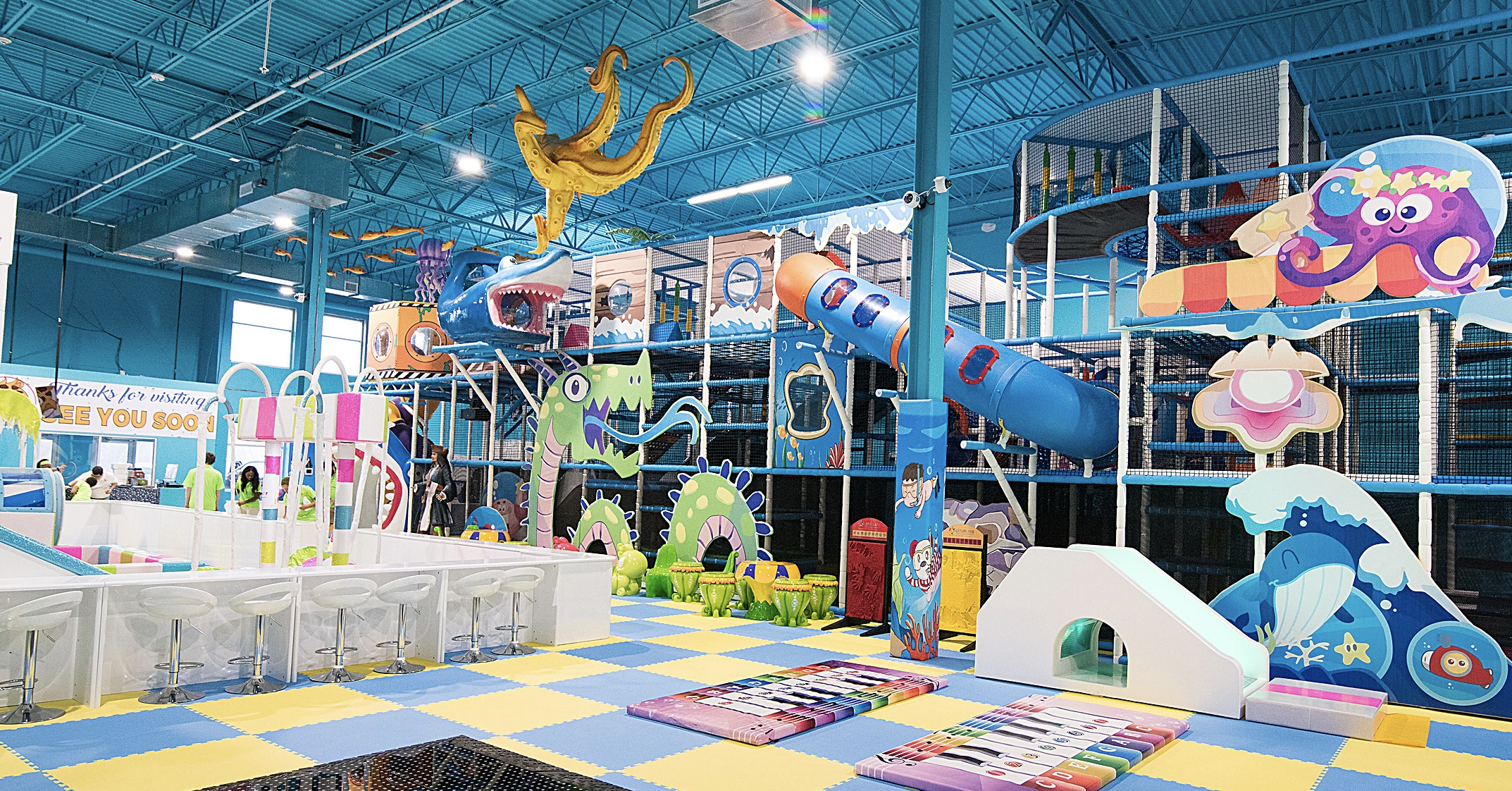 Parents of young children in the area — here’s some exciting news for you. A new “ultimate” indoor kids playground is getting ready to open in Ashburn.

It’s called Hyper Kidz and it’s coming to a 15,000 s.f. space on Beaumeade Circle, which is off Loudoun County Parkway near the Redskins training facility. 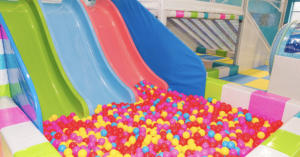 Hyper Kidz will feature things like slides and ball pits, playground equipment and large climbing structures with tunnels and nets. Birthday parties are a big part of the business as well. 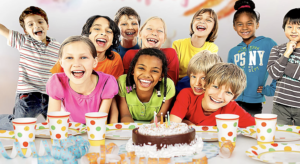 The Maryland-based company currently has one locaton in Columbia Md. The Ashburn center will be their second and construction has reportedly been underway for months. The most recent updates on social media say they are targeting a September opening, which is this month. We’ve got calls in for an update on that timeline.