The new sports bar will feature 20 flat-screen TVs and a menu of American comfort food. 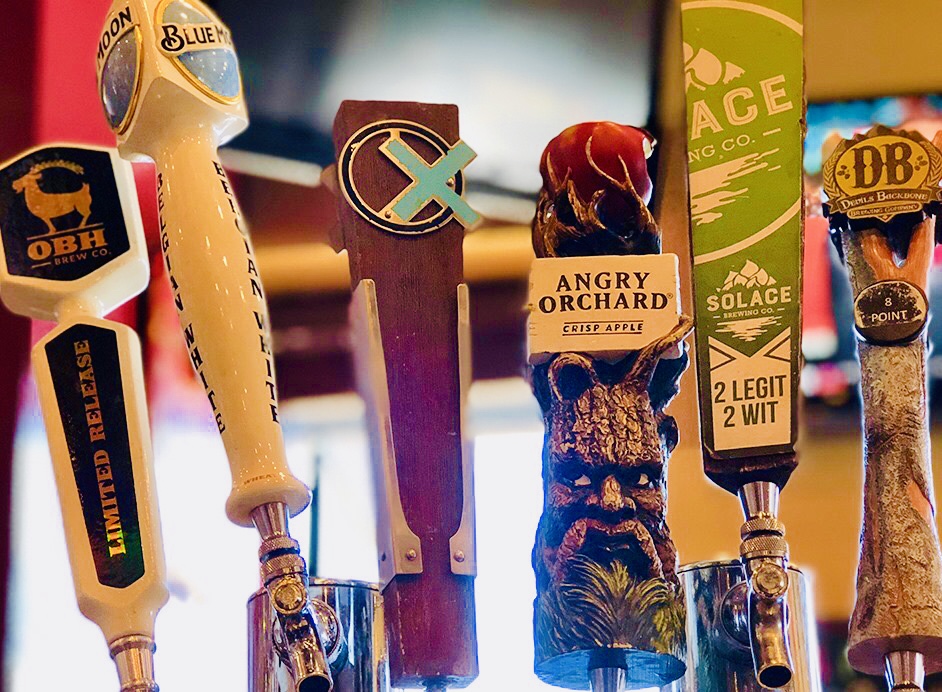 A popular South Riding sports bar is expanding and opening a second location in Ashburn. Get ready for the Ashburn Village Inn Tap & Grill, which will open later this year in the Ashbrook Commons shopping center. (That’s the same shopping center with Harris Teeter, A.C. Moore and HomeGoods.) 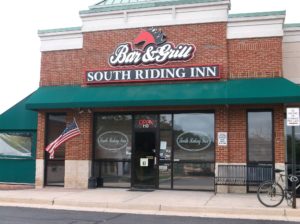 The original location is called the South Riding Inn. It opened way back in 2001. Now, the owners have announced they will take over the space previously occupied by Em Oi Vietnamese restaurant in Ashbrook Commons.

They describe it as a family friendly sports bar with 20 flat-screen TVs. They will serve “American comfort food” — so think burgers, wings, beer and more.

The current target opening date for the Ashburn Village Inn is December 1.