The store will be consolidated into the Leesburg and One Loudoun locations. 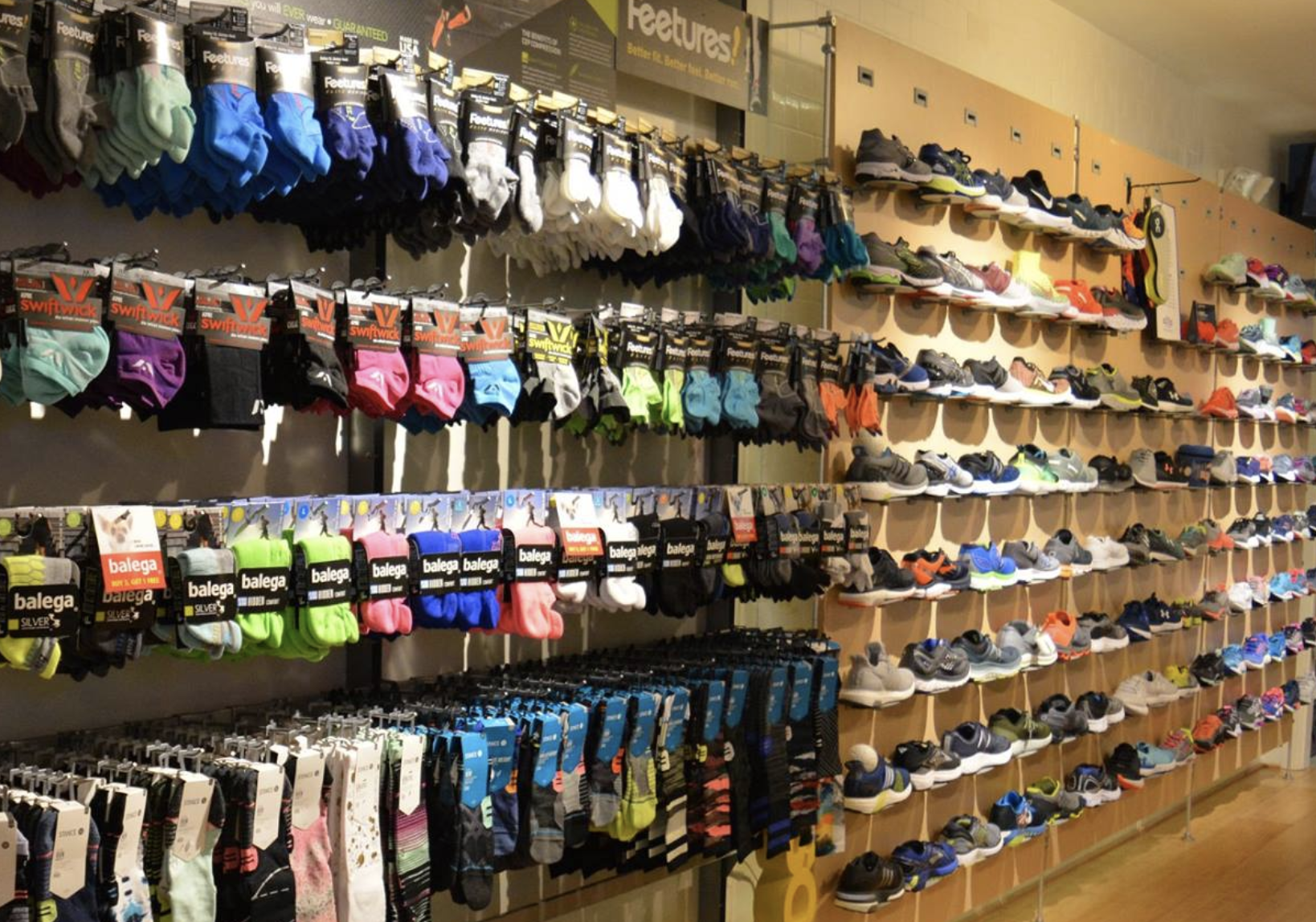 Potomac River Running will soon be closing its location in the Broadlands. They will be consolidating it into their two other Loudoun County locations in the Village at Leesburg and at One Loudoun.

The popular running store — which carries running shoes, clothing and other runners’ needs — has nine other locations around Northern Virginia and the District.

PR Running was founded here in Loudoun back in 2003. We believe the original store was on Ashburn Road in Old Ashburn. That’s the store that moved to the Broadlands Village Center a few years ago. Meanwhile, two other Loudoun locations have opened in Leesburg and One Loudoun.

We’re told the Broadlands store will close by the end of October.