The roadwork project will take about a year to complete. 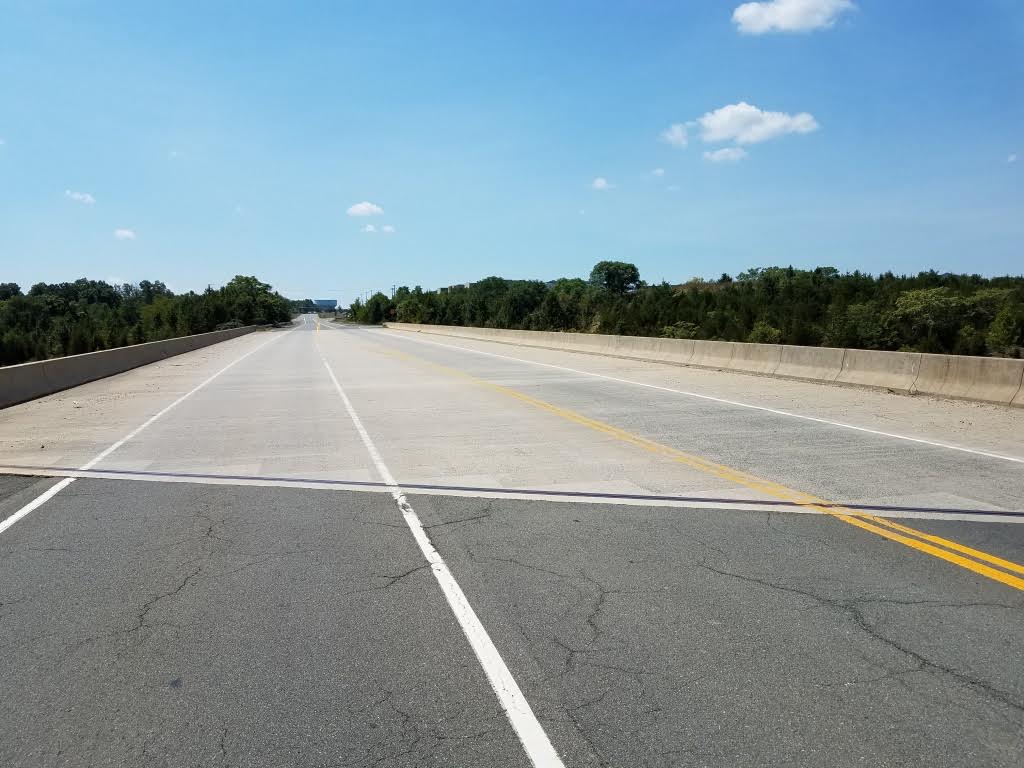 The bridge on Belmont Ridge Road over the Dulles Greenway/267 is finally getting widened to four lanes. Soon, drivers won’t bottleneck when the road suddenly narrows from four lanes to two over the Greenway before widening again on the other side.

Drivers up and down Belmont have watched in recent years as section after section has been expanded from a two-lane country road into a modern four-lane highway with a median. But there are still a couple of sections to go — including the bridge over the Greenway.

The good  news — they won’t have to actually expand the bridge itself. It’s wide enough to support four lanes safely. When the work is done, there will be two lanes in each direction, with two-foot wide shoulders on either side.

According to the Virginia DOT, there will also be some other tweaks made as part of the project:

There will be work going weekdays during the daytime, and overnight on weekends. The VDOT schedule avoids having crews out there at rush hours.

Work on the project is scheduled to take about a year and will wrap up in Fall 2020.