Byard is interviewed in the latest issue of Ashburn Magazine. 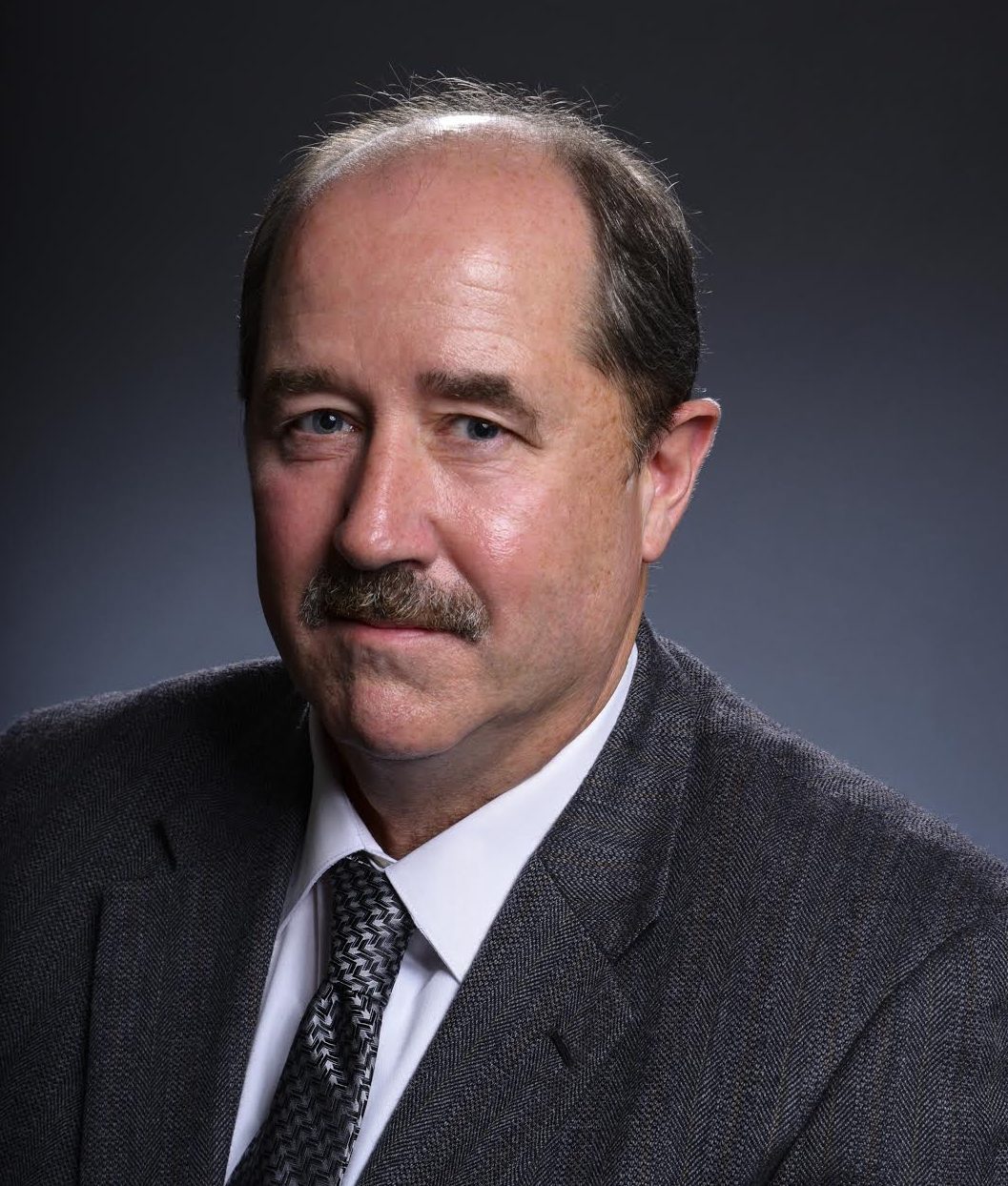 In its latest issue, Ashburn Magazine interviewed Loudoun school spokesman Wayde Byard — and would you believe Mr. Snow Day himself used to be a roadie for the rock group Queen?! Read on to learn more about the man, the myth and the voice.

Byard, 61, is the public information officer for Loudoun County Public Schools. When bad weather sets in, or there are other school district issues, he is the one who makes the recorded phone call to tens of thousands of households alerting them to closures, schedule changes and other school events.

A few years back, something odd happened. Social media got hold of Byard and his pleasant voice and frequent calls and soon, the PIO had fans all over Loudoun. The original “Friends of Wayde Byard” Facebook page now has 13,000 followers.

“That’s when things got a little funky,” Byard recalled with a laugh. “I wish I had copyrighted myself at that point.”

Ashburn Magazine sat down with Byard at his office. Here is some of our interview.

Ashburn Magazine: Lots of school districts close for weather events, but very few others — if any — have seen the person making the calls become so iconic in their own right. Why do you think this has happened?

Wayde Byard: Bored people with too much time on their hands playing with social media. That really started out with a housewife who shall remain nameless from the Potomac Falls cluster who decided she would have some fun one day and start a Facebook page, and it just took off from there. I don’t own the Friends of Wayde Byard Facebook page.

Click here to read the rest of the interview, including Byard’s time with Queen, how he’s written a screenplay and and the origin of his unusual family name.