The new restaurant will feature pizza, wings and football. 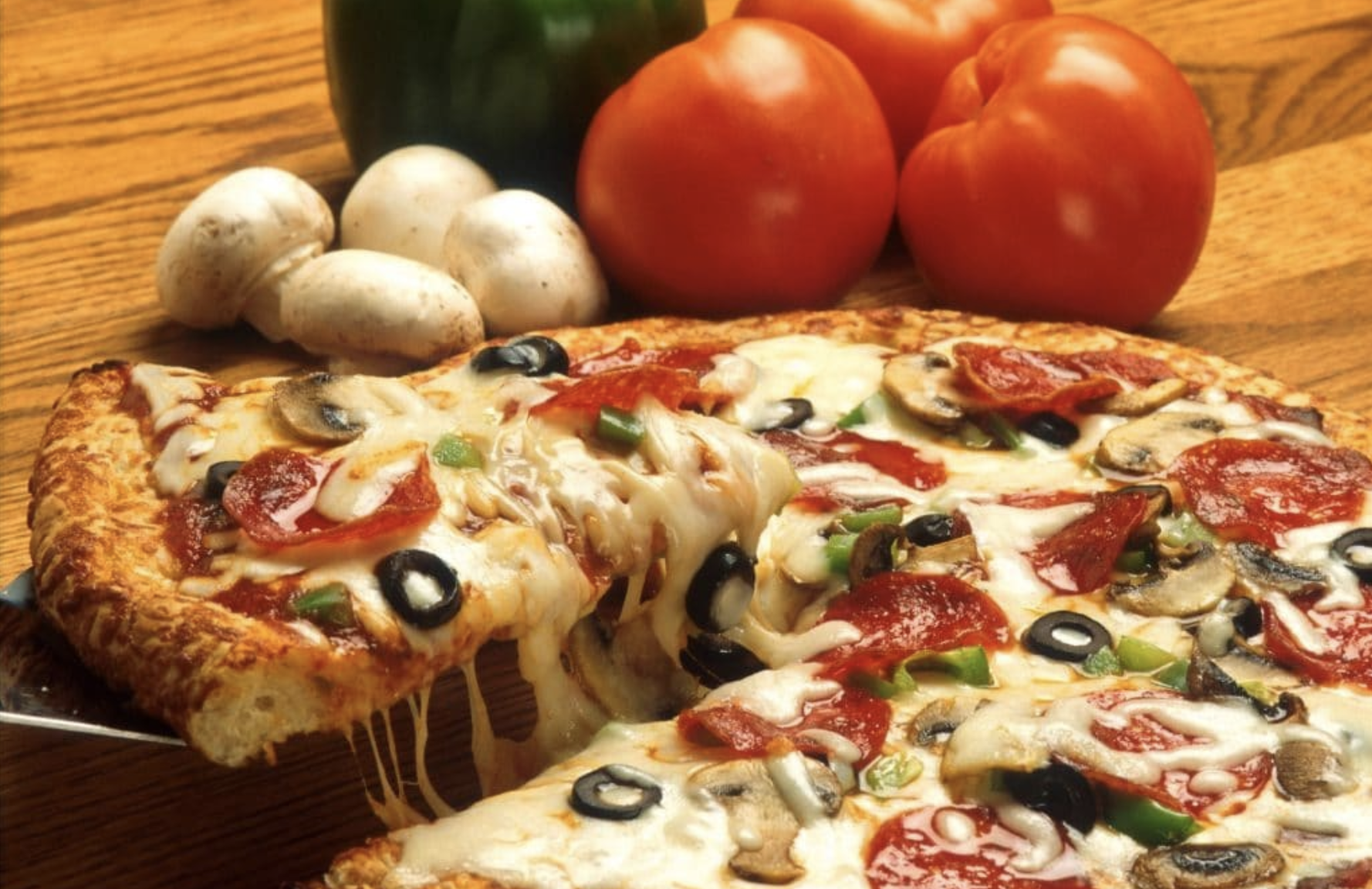 Spinfire Pizza, the build-your-own pizza restaurant at One Loudoun in Ashburn, is getting a new name and a new concept. Starting Saturday, September 28, it will be known as Santana Moss’ 89 Pizza, Wings & Football Restaurant.

A ribbon cutting celebration will be held from 1 to 3 p.m. on Saturday with celebrity guests, music and giveaways. Santana Moss was a wide receiver with the Washington Redskins football team. 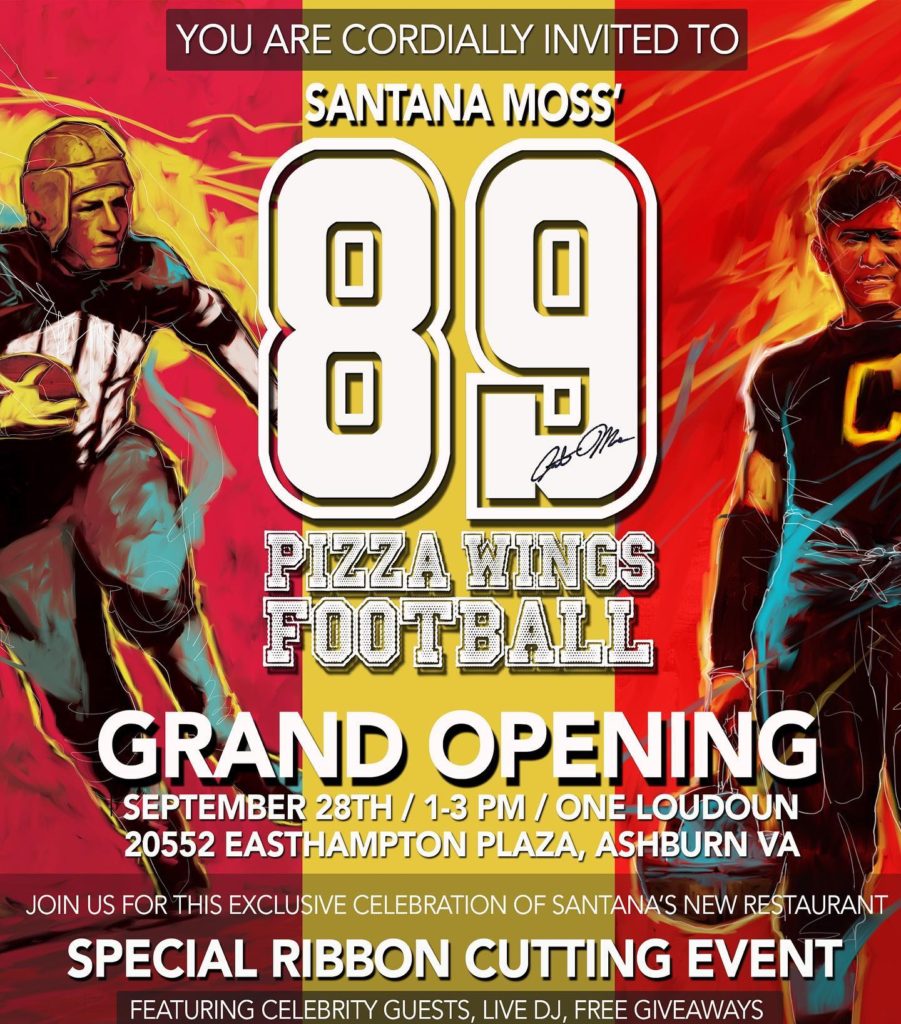 Spinfire originally opened at One Loudoun back in 2014. Redskins wide receiver Pierre Garcon was one of the primary investors. A second Spinfire location opened in Arlington, but it closed several years ago.

Worthy of note — a spokesperson for One Loudoun declined to confirm the news of the change.

This is the second restaurant in One Loudoun to undergo a metamorphosis of sorts. The former World of Beer location recently changed its name and menu and became the Jefferson Ale House (see story here).

School spokesman Wayde Byard was a roadie for Queen