We’ve got your first look inside the re-imagined space. 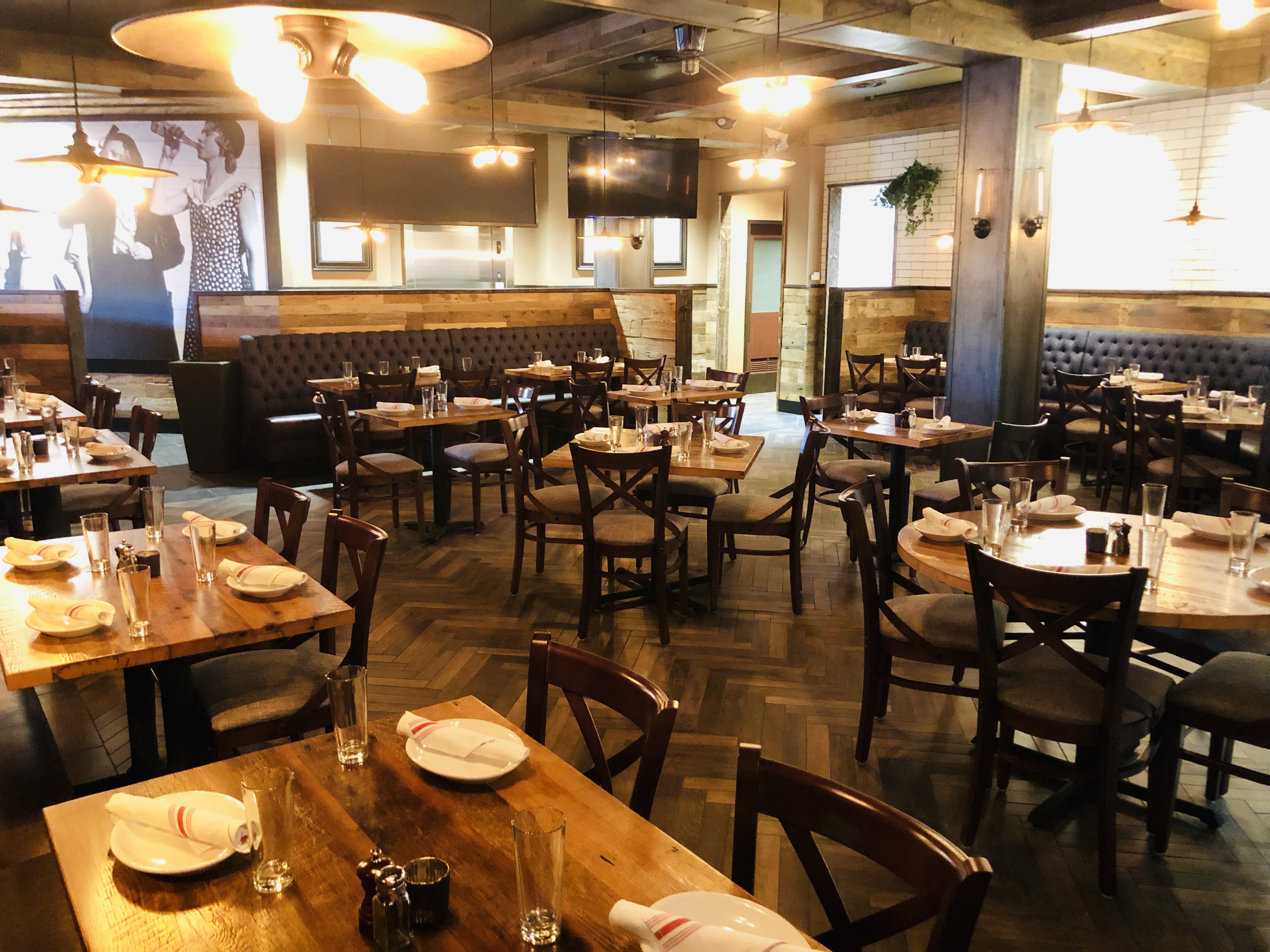 The new City Tap Kitchen & Craft location at Ashburn’s One Loudoun center is getting close to opening — and The Burn has your first look inside the new space. 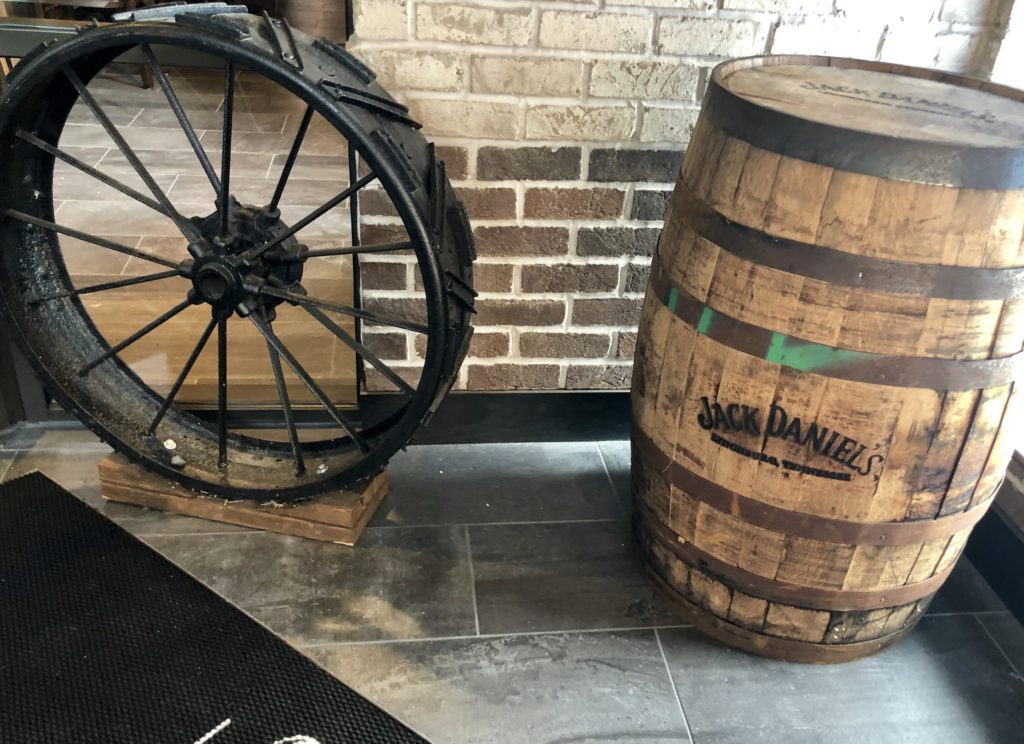 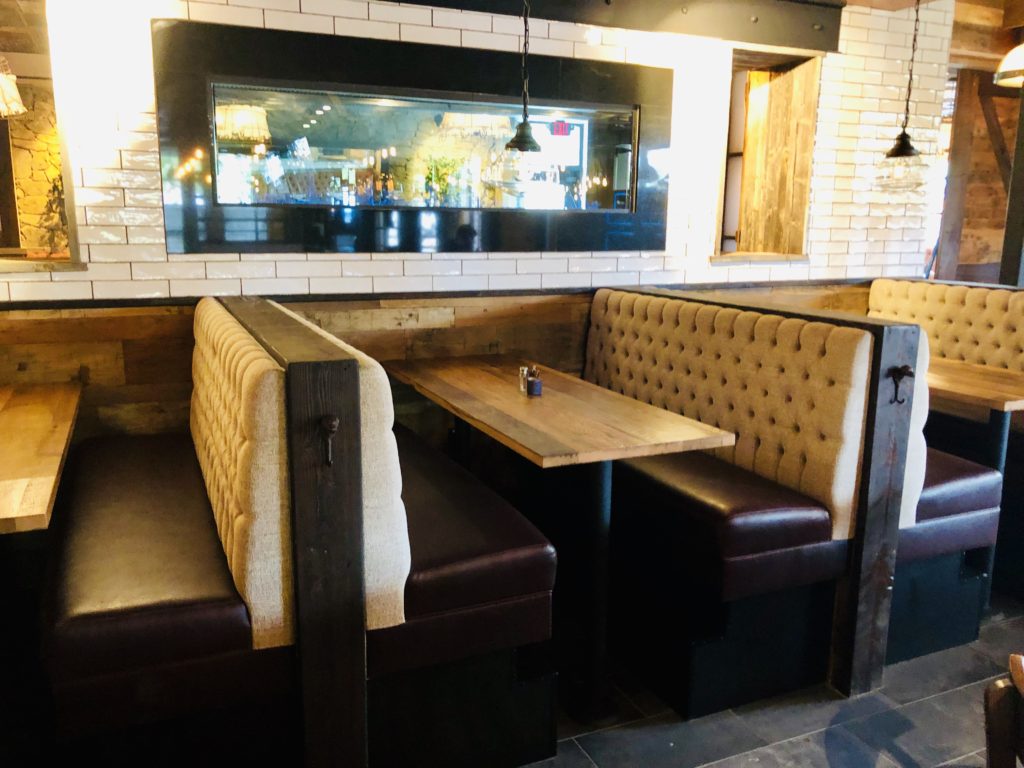 When guests walk in, there is a host stand and waiting area adjoining a large bar area with a beautiful wrap-around copper topped bar. The bar is surrounded by booths and tables. There is one main dining room area next to the bar. 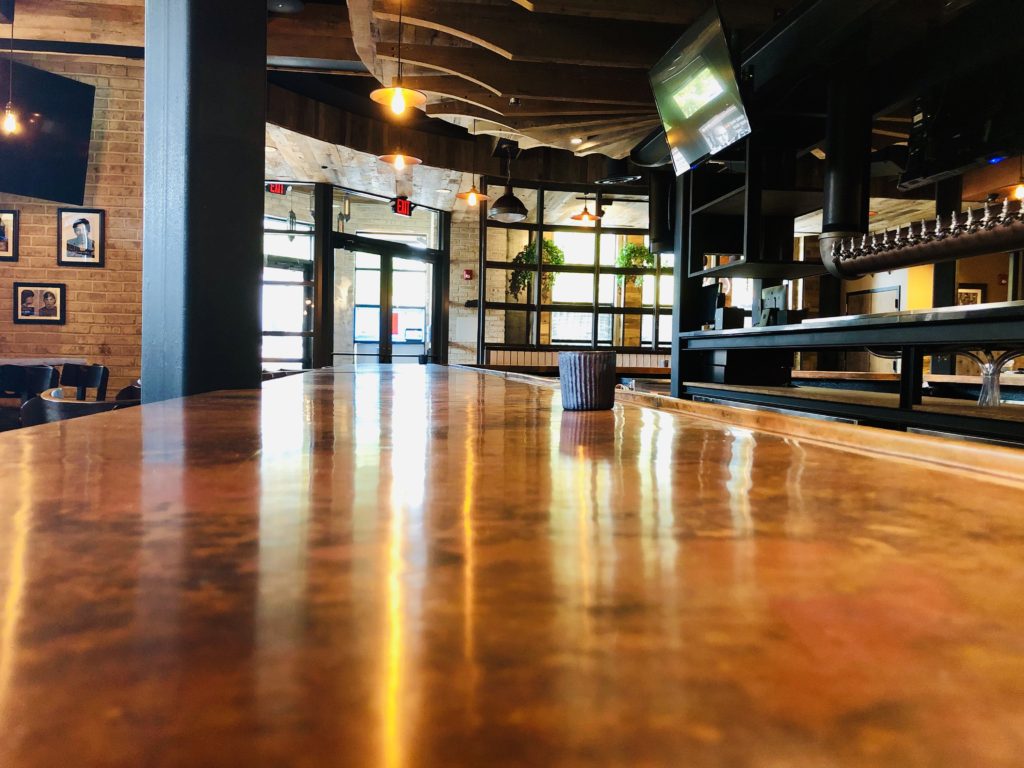 On the other side of a wall, there is another dining room that can be divided into two halves — both of which can be used for private events. The wall has a glass fireplace built into it. And of course, there is an outside patio as well. 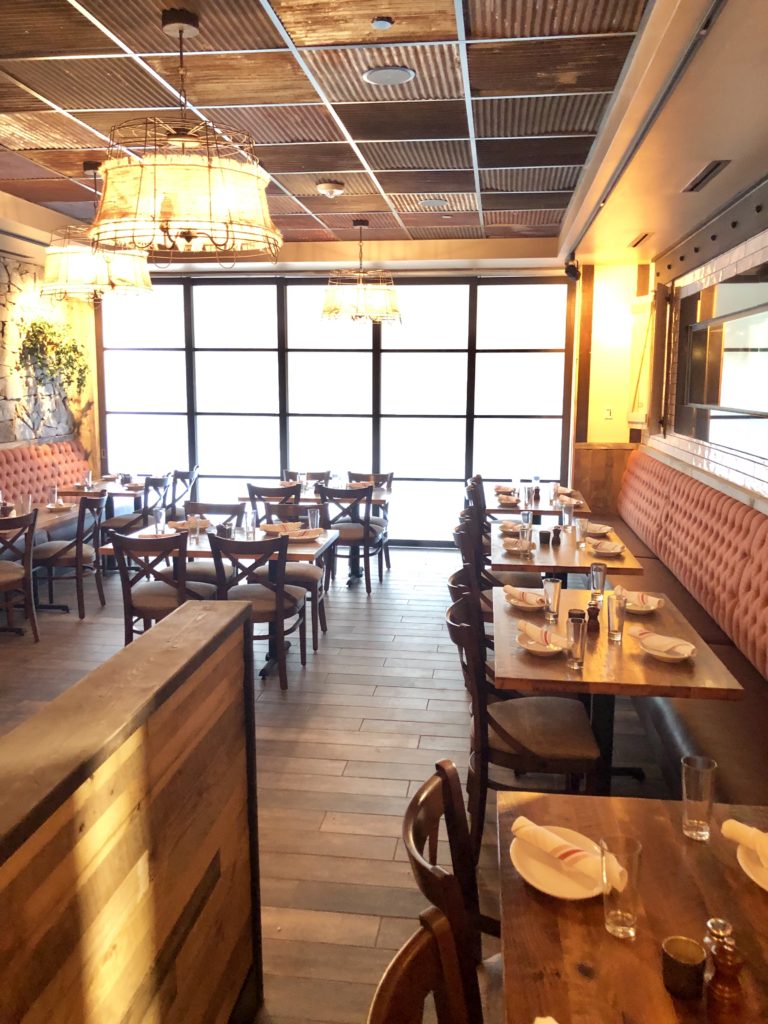 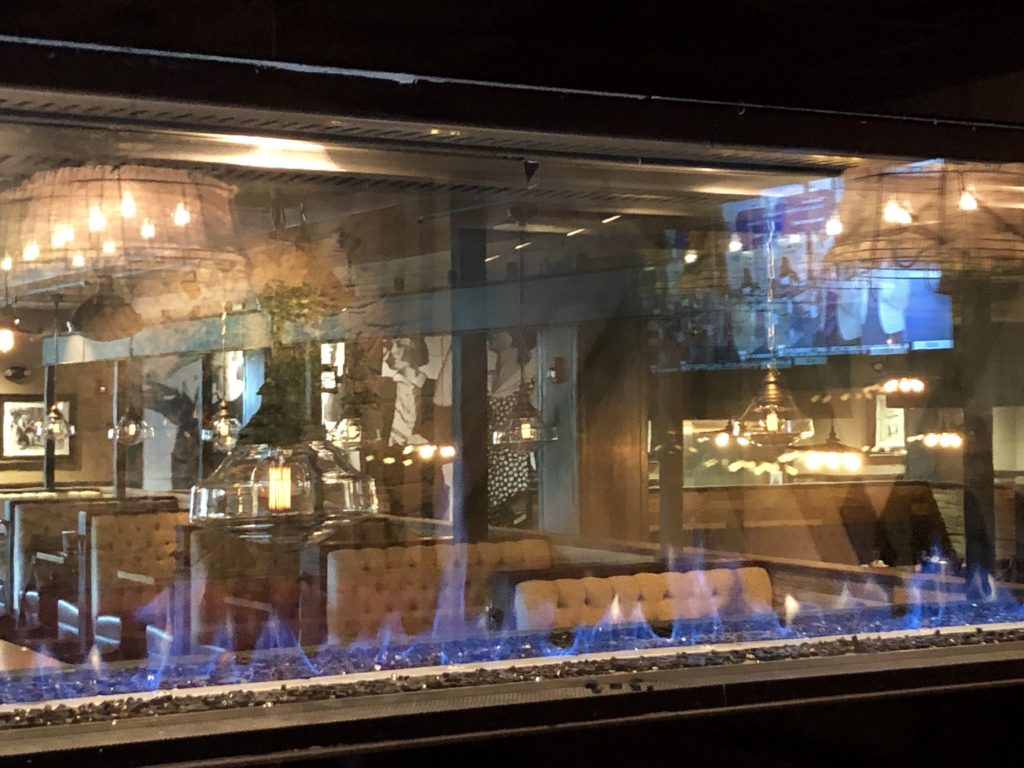 The menu for the Ashburn location is still being finalized, but we are told it will be similar to the menu at their location in Boston. You can see that menu here. Definitely on the way are some of City Tap’s most popular dishes, including the Ten Spice Wings and the Elote “Street Corn” Dip.

The new restaurant sits at one of the most prominent corners in One Loudoun — across from Uncle Julio’s on the main plaza. It’s the former home of the Hail & Hog Redskins-themed restaurant. 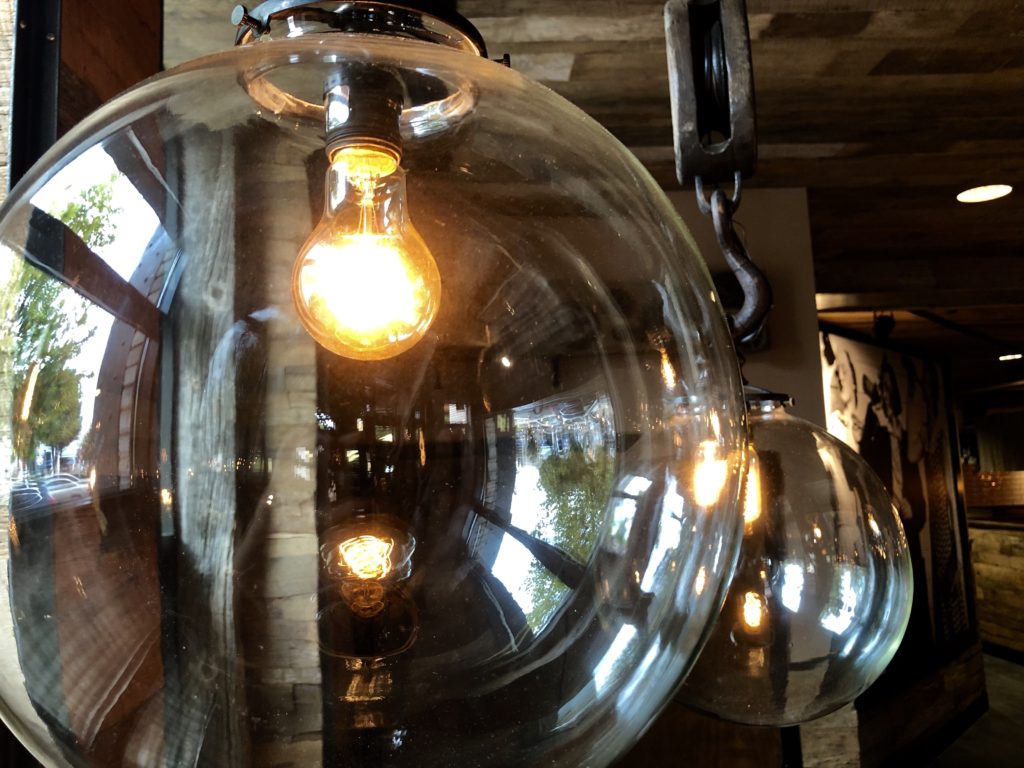 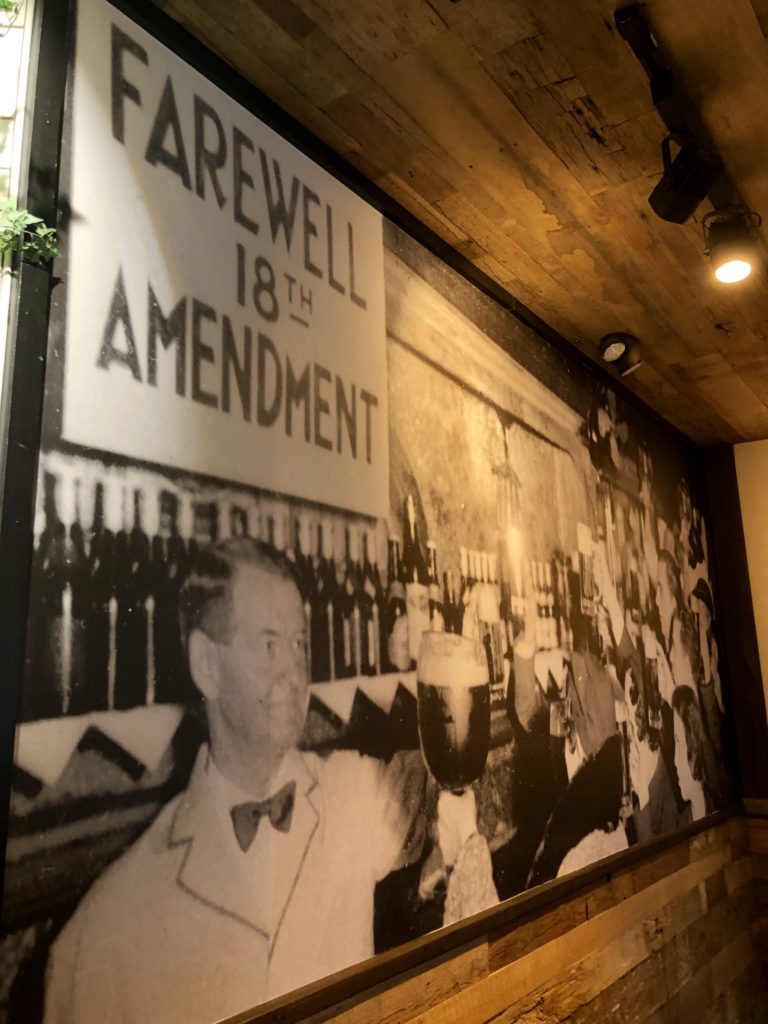 The City Top location in Loudoun is the ninth one around the country for the brand. They have others in DC, Chicago, Boston, Nashville, Atlanta and Philly.

The new City Tap hopes to be open later this month — definitely by Halloween if they can swing it. Hiring for staff is underway and they are having a two-day walk-in application event at the restaurant next Tuesday and Wednesday (Oct. 8 and 9) from 10 a.m. to 7 p.m. 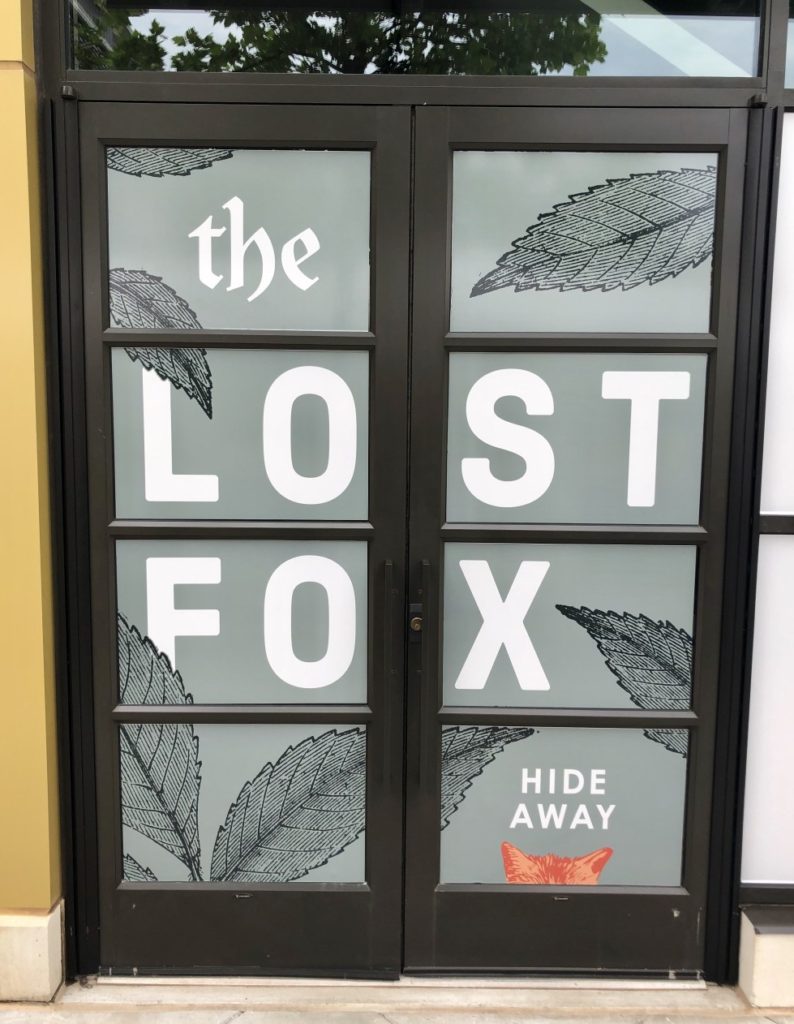 Meanwhile, upstairs in the former second floor of Hail & Hog, a completely different new bar and restaurant is under construction. The Burn first broke the news about The Lost Fox Hideaway back in April and May. It’s described as a classic American tavern or pub. We’ve seen the plans and it’s going to be very cool. Target opening — by Thanksgiving.