Ashburn Magazine shows you what’s really going on inside these huge structures all around us. 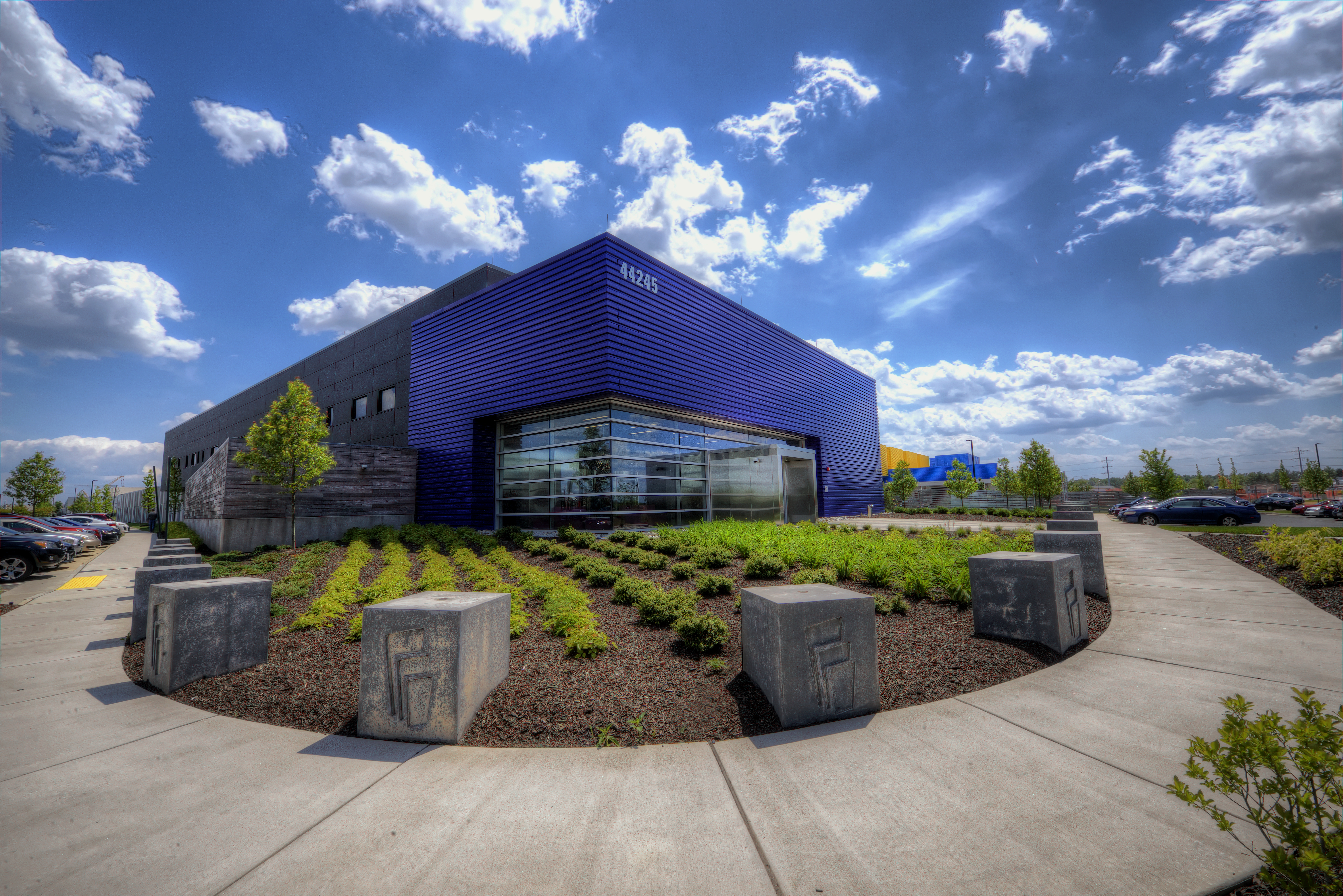 Data centers are all around us — they are the biggest developments going up around Ashburn. The Burn has gotten a bunch of emails about what’s being built on the land between SR 28 and the Dulles Town Center mall. You guessed it — it’s a data center.

With that in mind, in Ashburn Magazine‘s latest issue, they went inside a data center to show you what they really look like and what actually happens in them. Here’s the story…

They are ubiquitous across Ashburn and surrounding communities. These giant, warehouse-type structures that line major highways and backroads, too. Some people hate them — for taking down too many trees and for being unattractive. Some people love them — for creating thousands of jobs in Loudoun County and keeping our property taxes lower than they otherwise might be.

People who work in the technology world probably know all about them. But for many Ashburn residents, data centers can still be kind of mysterious. What actually happens inside them? Who actually works there? What do they look like inside? Are they part of the “cloud” we keep hearing about?

Ashburn Magazine went deep inside a data center with one of our community’s largest data companies — RagingWire. The company has three data centers open in Ashburn and more underway. We were given access to its original “VA1” facility off Beaumeade Circle in Ashburn and taken to areas never publicly photographed before to help better explain this industry that affects all of our lives. Security is tight at nearly all data center locations, RagingWire included. Common features outside include water basins, berms, depressions and walls around facilities; spike-topped fences; security gates with anti-ram barriers; obstacles such as cement bollards and metal posts; even winding roads leading to the centers prevent a vehicle from rapidly speeding up. Plus there are lots of cameras.

Inside, many of the security measures are secret, but as we entered one facility, we passed through a room called a “man trap.”

“It’s a space with one door in and one door out,” said James Leach, vice president of marketing for RagingWire. “Each door requires a different security key. The second door can’t open until the first one opens and closes.”

Everyone entering is observed by a security guard in a control room. If more people enter the secure area than have swiped their badges, sensors in the room recognize the extra person and the doors will not unlock until the guard has verified who is entering.

To read the rest of the article including photos of the nerve center and the heart of a data center, follow this link to Ashburn Magazine.