The proposed new convenience store would include a drive-thru food lane. 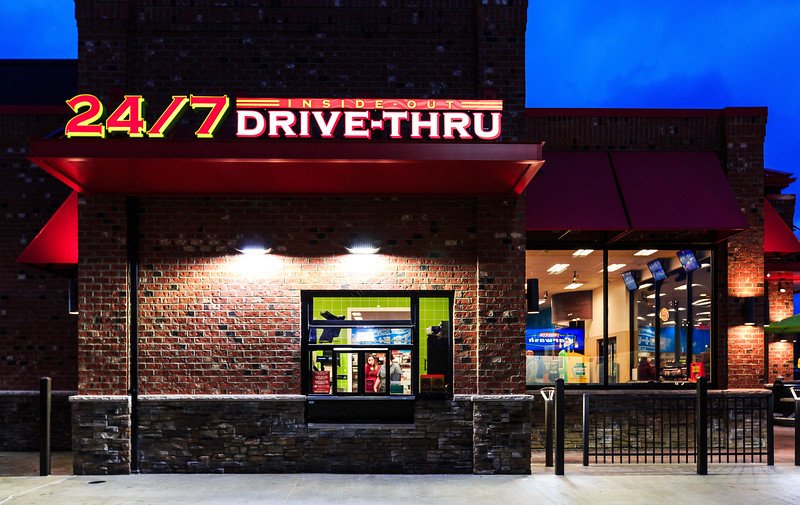 Sheetz, the fast-growing gas station and convenience store chain, is exploring yet another location in eastern Loudoun County. This time, they have their eyes on a spot along Old Ox Road (606) at the intersection with Mercure Circle.

Besides 10 fuel pumps and a carwash at the planned site, the convenience store would also have a drive-thru lane for its on-site fast-food restaurant. The brand started offering drive-thru at some of its locations about a decade ago.

Sheetz has been moving heavily into Loudoun County in recent years. Besides the original locations in Leesburg and South Riding, the company recently added a store at Nokes Plaza in Sterling and one at the Evergreen Commerce Center further south on Old Ox. At least two more Sheetz stores are in the works — including one at Riverside Square in Ashburn and one at Potomac Marketplace in Leesburg.

The Burn has reported previously on the arrival of the mega-convenience stores. Loudoun now has two Royal Farms locations, one Wawa with two more on the way. Meanwhile, the first of several proposed Dash-In locations are in the works as well.