The new restaurant will take over the space once occupied by Iron Stone Hibachi. 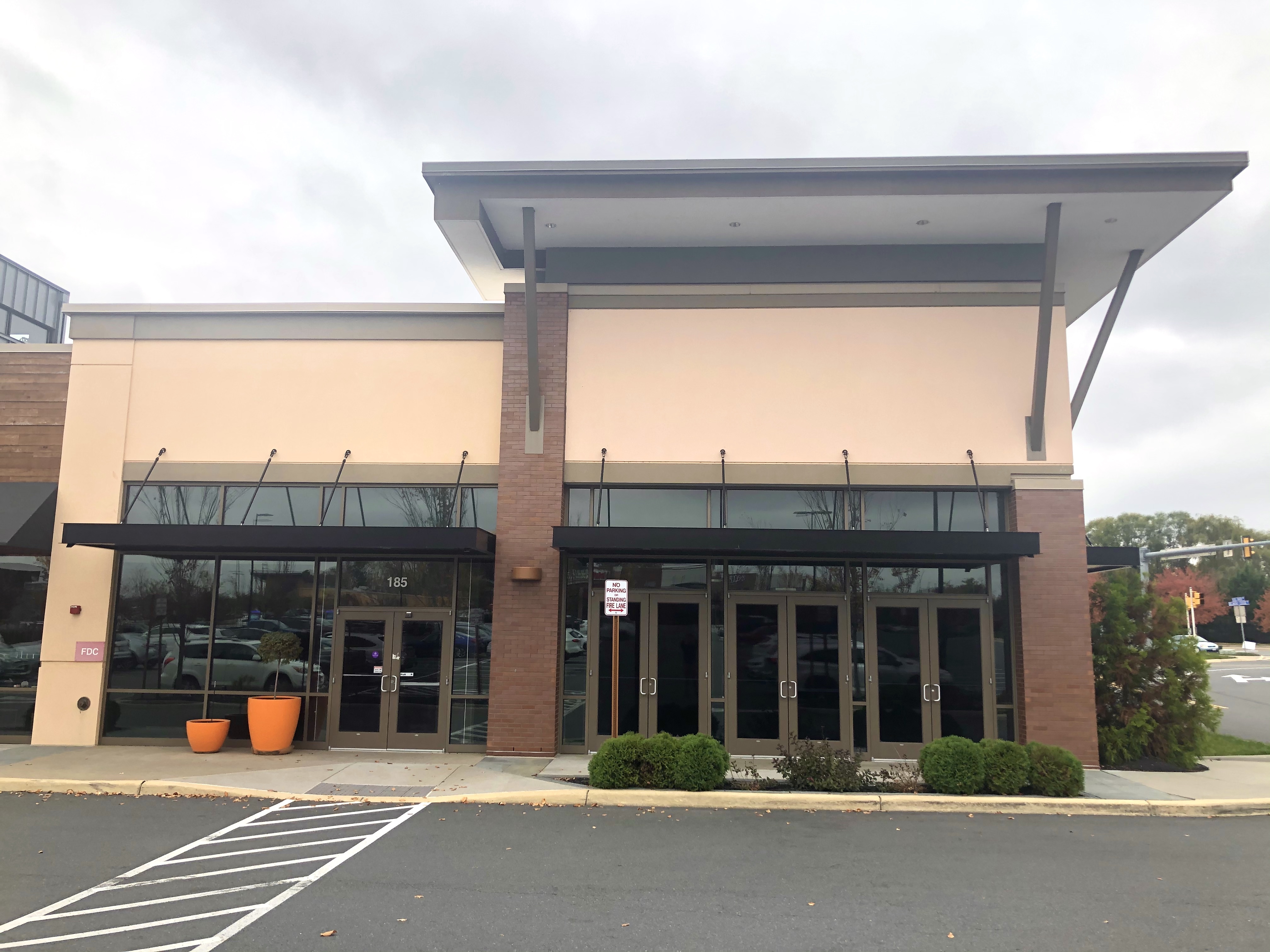 A new Asian-style restaurant is reportedly coming to the Belmont Chase shopping center at the intersection of Claiborne Parkway and Russell Branch Parkway in Ashburn. Unfortunately, we don’t have too many other details to report — but that’s never stopped us before.

The new restaurant is apparently called Lee Tai Tai Asian Bistro. It will be taking over the space next door to Baker’s Crust Artisan Kitchen. That’s the location where Iron Stone Hibachi & Sushi used to be before it closed in early 2019. (See our report here.)

There’s been some work going on in the vacant 4,500 s.f. space — primarily removing fixtures and equipment left over from the previous tenant. No word on when construction on the Asian bistro will begin.

It does appear Lee Tai Tai will be a new concept. The business was just incorporated in August. We’ve left multiple messages for the landlord and will report back when we get more information.