Jai Ram Srinivasan is currently appearing on Broadway in “A Christmas Carol.” 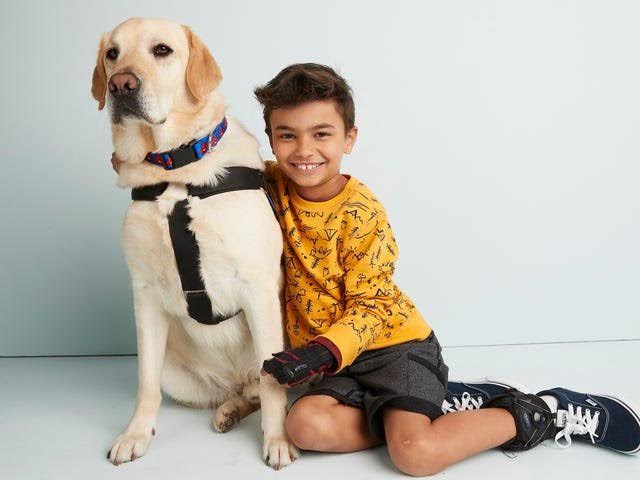 It’s not every day that Ashburn media “scoop” the venerable New York Times, but we’re proud to say that our partner publication, Ashburn Magazine, along with The Burn, did just that when it came to the story of local third grader Jai Ram Srinivasan.

You’ll recall that Ashburn Magazine first reported the news back on Nov. 4 about Jai, 8, getting a role on Broadway, playing Tiny Tim in “A Christmas Carol.” The Burn shared the news that same day and Ashburn Magazine has a full feature profile of Jai in its latest issue out this week. (Find the magazine here.) 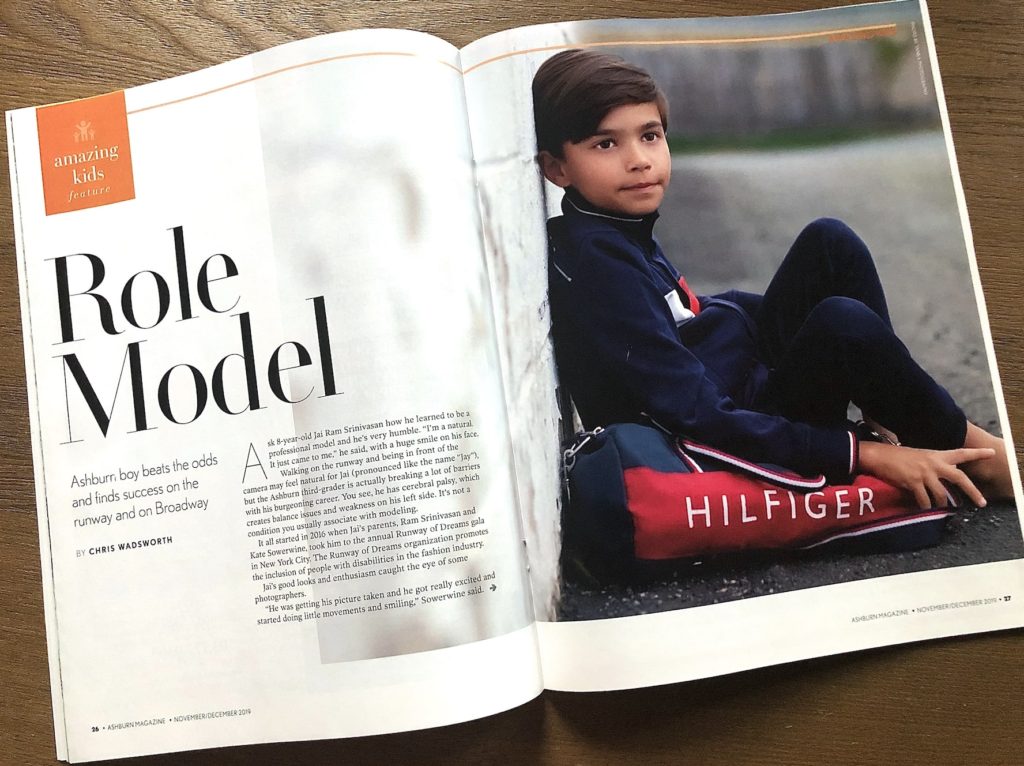 The Times did a wonderful story about Jai, and Sebastian Ortiz, the other boy sharing the role, and the important trend of casting differently-abled actors in roles. Both Jai and Sebastian have cerebral palsy. We’re happy to share a link to that story below.

Tiny Tim in “A Christmas Carol” is one of the most visible characters with a disability in theater. Now, more actors with disabilities are being cast in the role, including 2 boys with cerebral palsy who are making their Broadway debut https://t.co/5hcLWYkw17

(Photo at top: Jai and his service dog, Banks)