Flavour is taking over the space that Rice and Noodles is vacating. 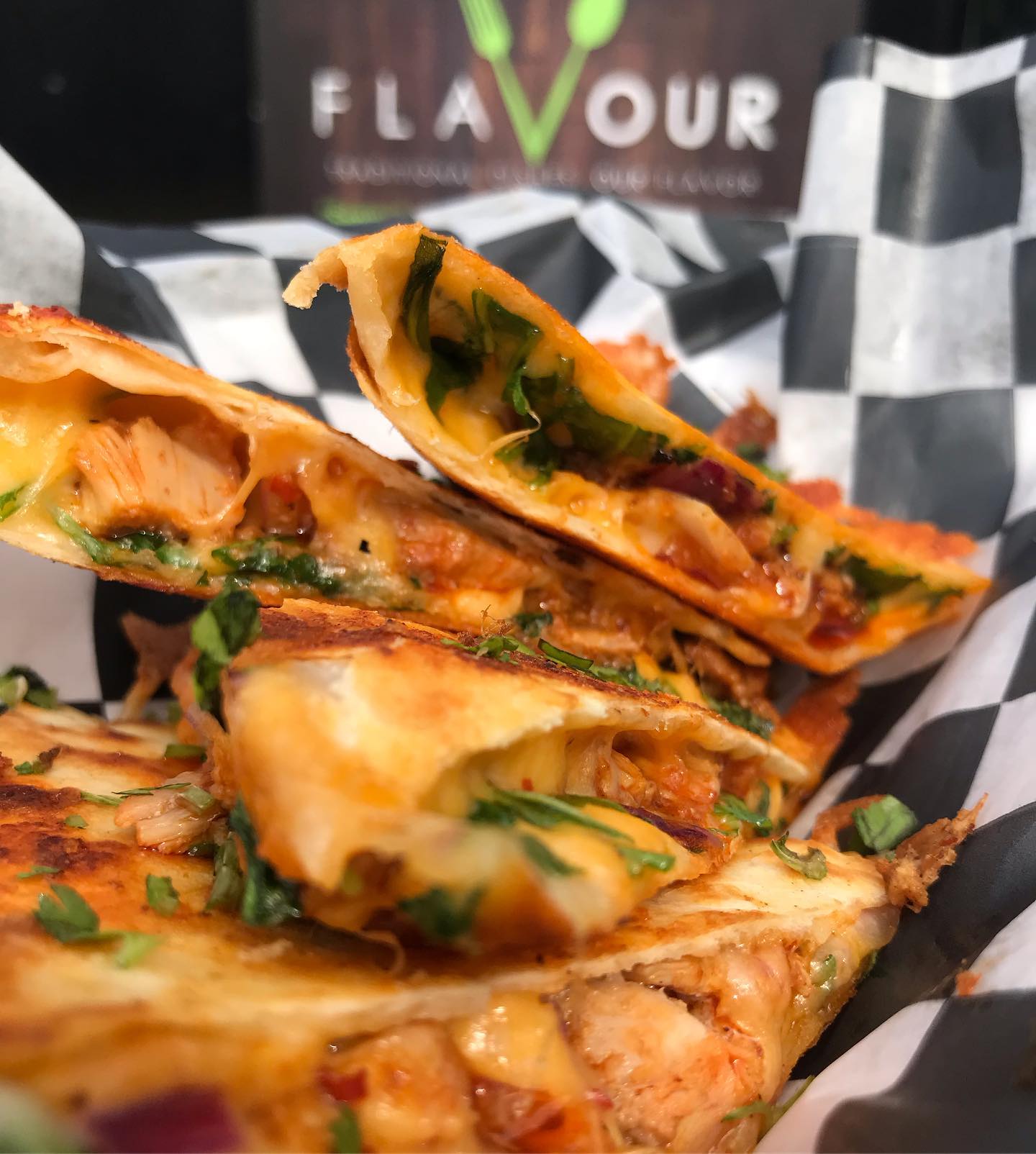 A new restaurant will be coming to the ChefScape Food Hall at the Village at Leesburg next month. And it may be a familiar name for folks who frequent local food trucks.

Flavour is a food truck and catering business that launched in Ashburn in 2016. Now they are going to venture into the world of brick-and-mortar with a kiosk in the ChefScape Food Hall. They are taking over the space currently occupied by Rice & Noodles, which is departing. 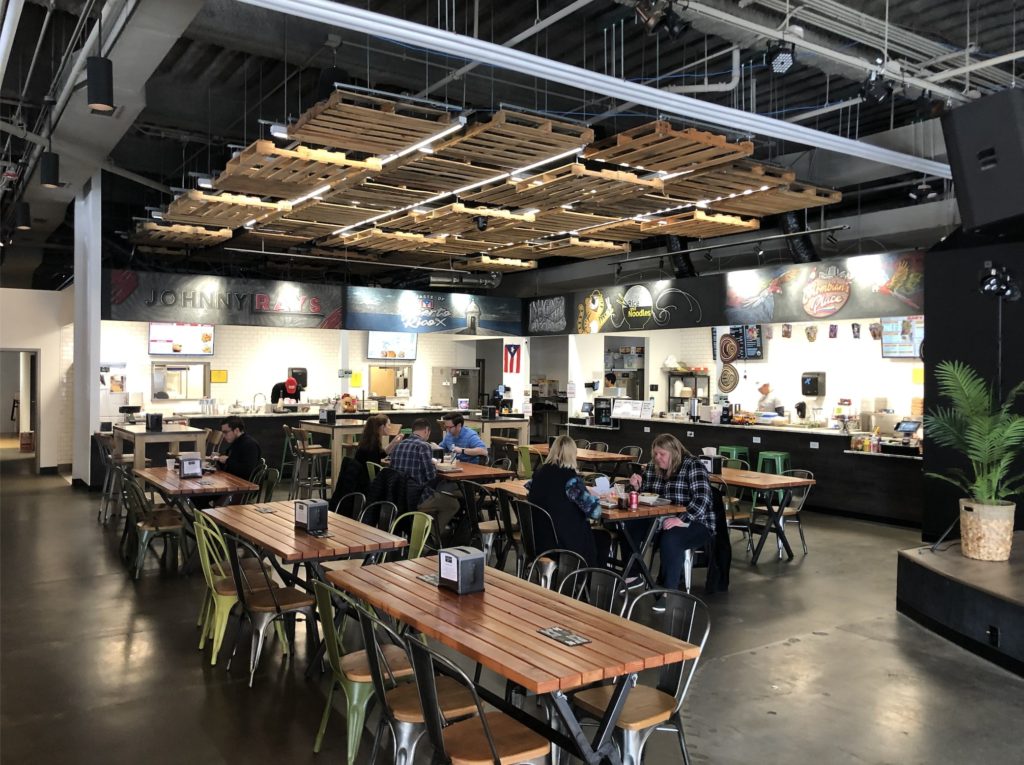 Flavour describes its offerings as food with a bit of “edge.” “From the simple Rosemary Truffle Fries to the robust Short Rib Sliders, Flavour has a little something for everyone,” the company boasts on social media.

Here’s a peek at the Food Hall menu — this is preliminary, so changes could be made.

Look for the new Flavour location to open for business on December 9.